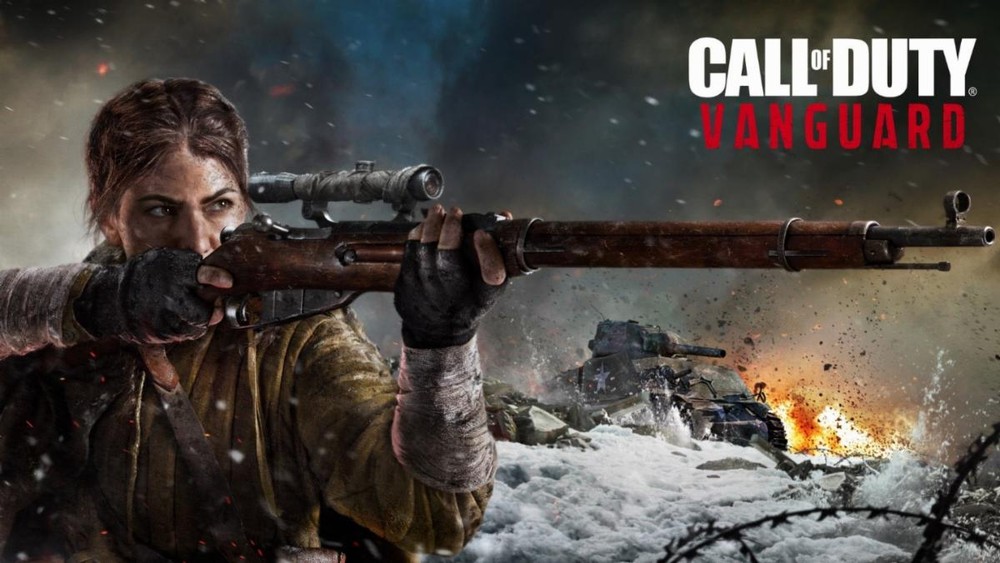 Additionally, a Gamescom interview introduced the actor behind one of the game’s main characters: Laura Bailey as Soviet sniper Polina Petrova. A Lieutenant in the Red Army’s 138th Rifle Division, Petrova is inspired by several female sharpshooters who aided Allied Forces on the Eastern Front.

For more information, head to the Call of Duty blog.