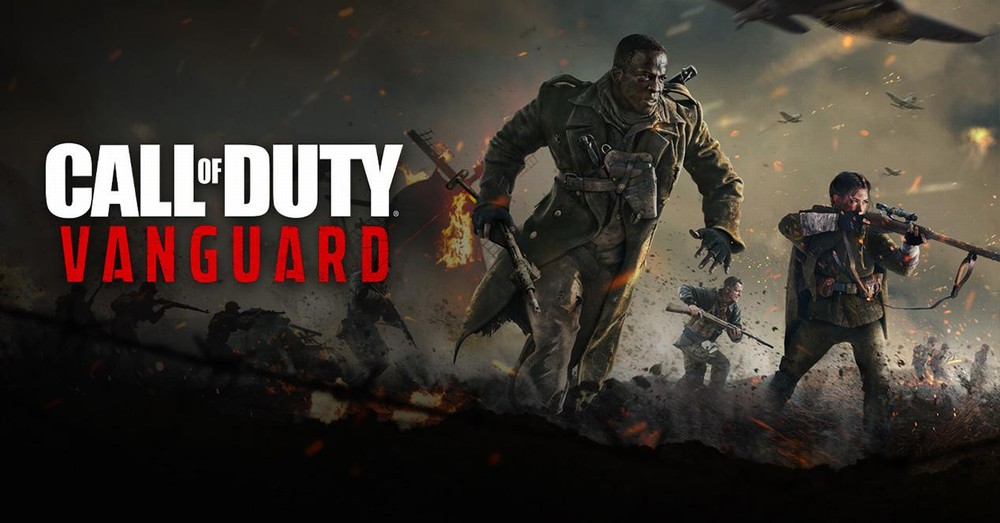 Writing a video game story is a challenge in and of itself. Expanding that story into a comics took that challenge to a whole new level. Today at New York Comic Con, the writers of our Call of Duty®: Vanguard comic spoke about navigating the narrative minefield of writing for both the game and comic simultaneously.

For fans unable to attend the live panel at NYCC, we’ve put together a Q&A that encapsulates all the details we covered at the event. Panelists include: 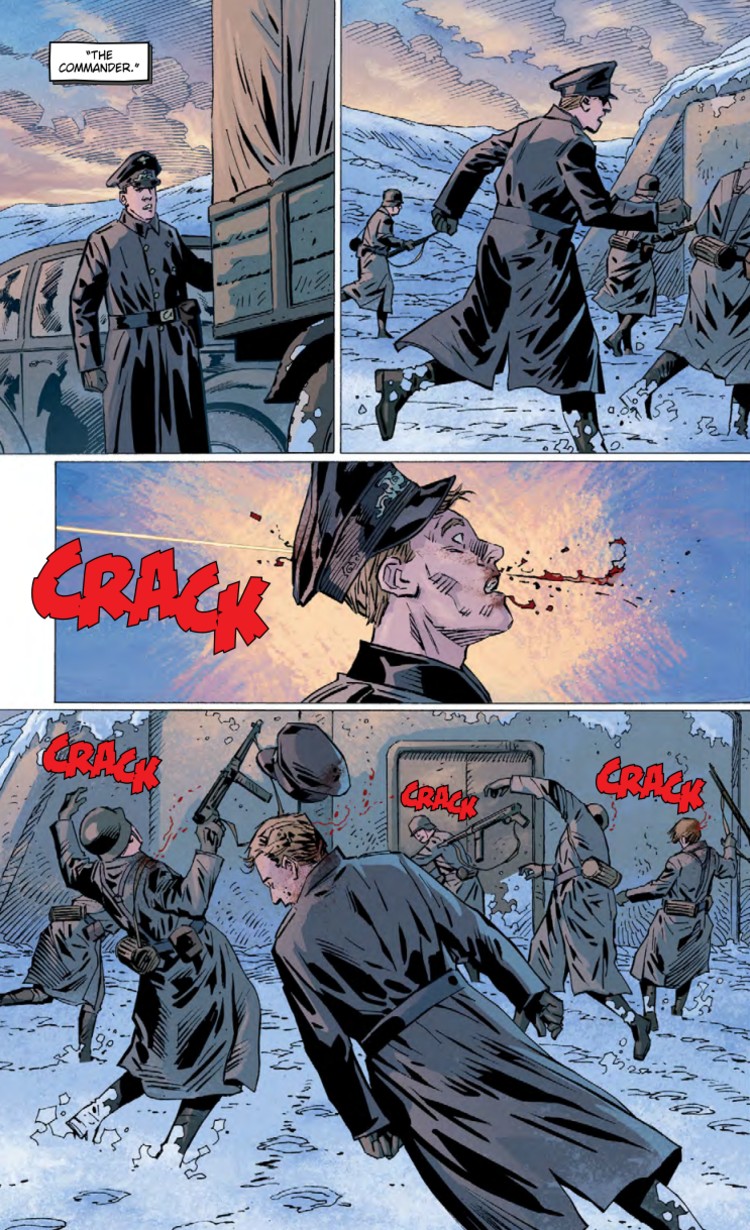 What’s the biggest difference between telling a Vanguard story in comics versus games?

SM: One of the biggest differences between writing for a comic and a video game is that you don’t have the interactive elements to consider in the comic medium. Comics allow us to explore more deeply who our characters are. The game is about action, but the comics give us a quieter space to focus more on emotion, and on understanding who these people are so that the reader can develop a real connection to them before they even turn the game on. Of course, you don’t need to read the comics before playing the game—but if you are the kind of person who always wants to know more about your playable characters, then these comics are definitely for you.

BF: The other thing that is important about these comics is they focus on the biggest character-defining choices that lead up to the story we tell in Vanguard.  The choices our characters make in the game are that of life and death, important but spontaneous decisions. The stories we get to tell in the comic are more personal and intimate and they’re revealing about our characters.

What was the inspiration to create a Call of Duty: Vanguard comic?

SR: We have this really great story in the Vanguard campaign about these characters on their first mission together. But while we were writing the main story, we realized that the backstory of how they get pulled together is also important. Luckily there was this desire from all of us to explore the character’s stories. That’s when the comic was suggested. Looking at all the material we had on the characters, it made a lot of sense to explore the origin story of how they all came together to form Task Force One, and that is where Captain Carver Butcher came in. 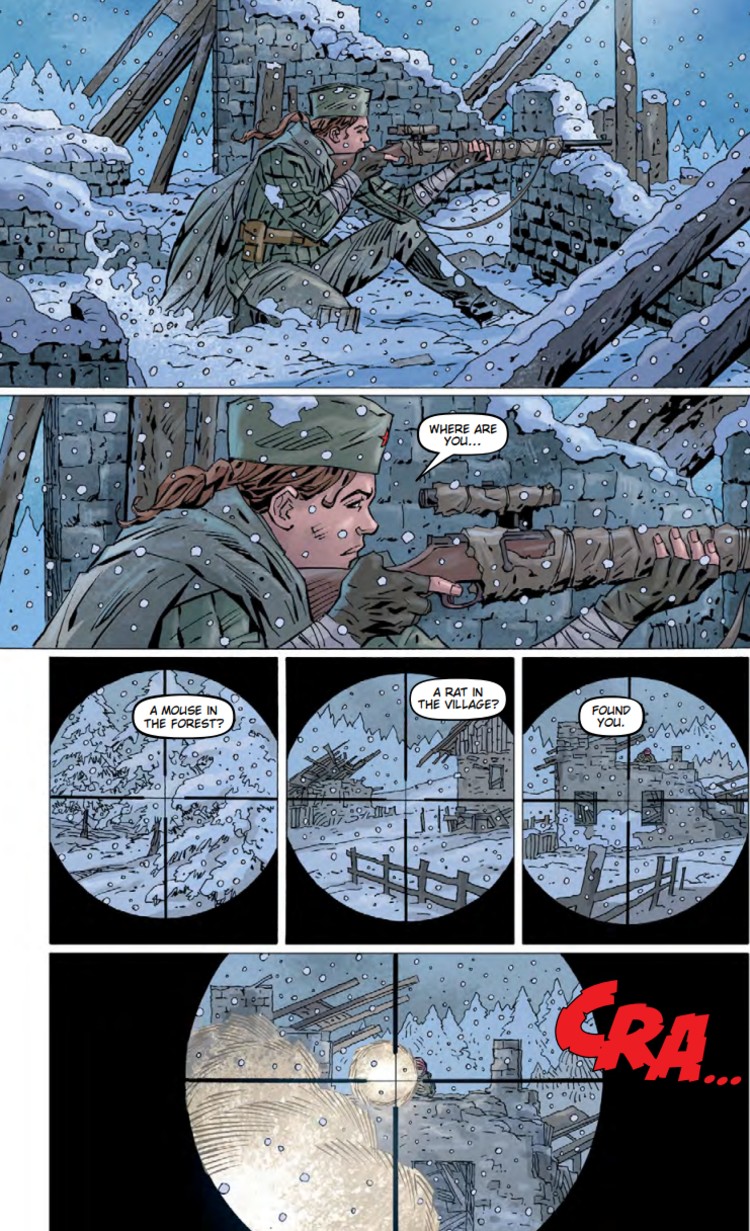 Butcher made his appearance in 2017 in a WWII DLC. He was a quartermaster in the Headquarters, and he was fun and witty. Was it planned in 2017 that he would be such an integral character?

SR: He’s one of the best side-character-to-hero stories in a video game. I don’t think any other side character in any game has ever gone on to become the Nick Fury of an entire game. But our Butcher has. I don’t think anyone in 2017 thought he would go on to do these things. But when we were putting the story of Vanguard together and putting the team together, the question came up, “who do they work for?” At the same time, we were developing the plot around the birth of the Special Forces and we were looking for a character to be at the helm of that initiative. Butcher started out as a somewhat minor character and then suddenly he was running this whole global initiative and recruiting people from behind his bandana. It was a great chance to dive into him as a character and sort of show him off a little bit. We asked ourselves, “what can he do when he’s not supplying players with gear?” And we did some pretty wild things with him in the comics.

How many of the characters were inspired by real people?

BF: Every one of the main characters was inspired by real-life heroes from WWII. We have taken some liberties with personality and backstory and other fictional elements, but the battles, heroics, and stories of soldiers all played an important role in inspiring how we built our characters and the narrative.

What are these stories ultimately about?

TO: These stories are a fictional take on the formation of the Special Forces during WWII. But beyond that, they’re a celebration of diversity. One of the ideas that we get into with the game, but particularly with the comic, is that difference can be a real strength.  Whether those differences be skills or personality or culture, when those differences are put together, people can achieve great things. 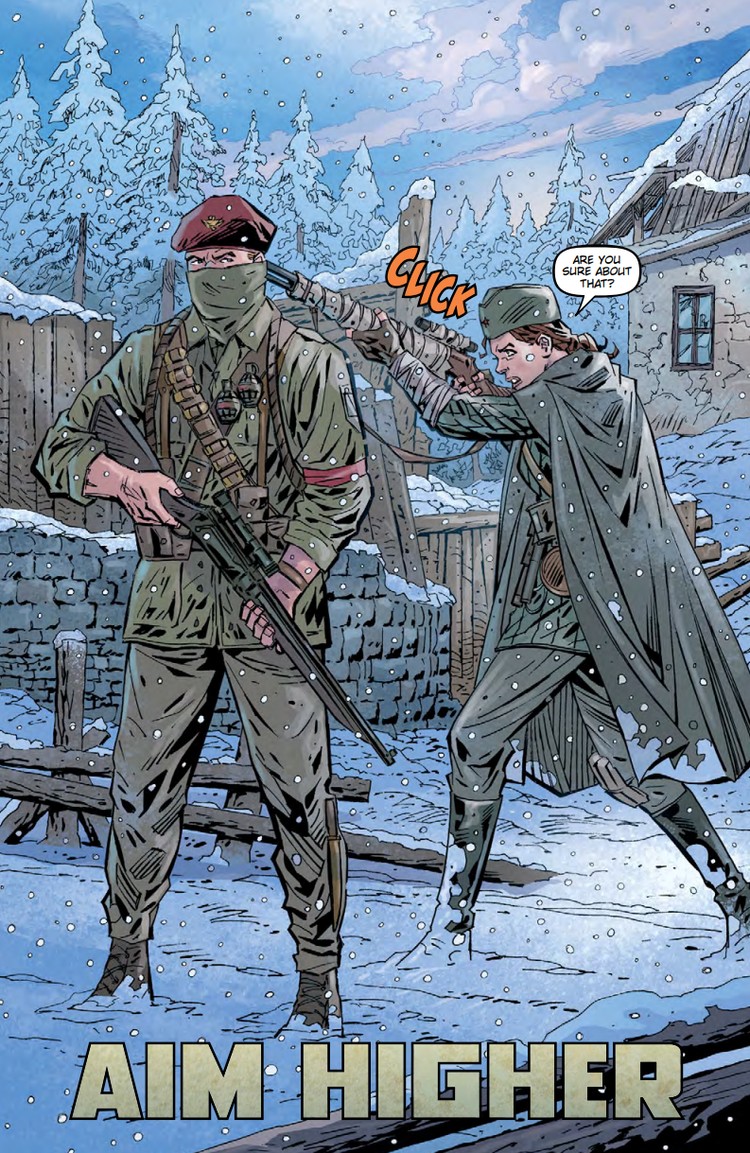 TO: We [the writers] really are a team of misfits, all coming from different backgrounds in media with different expertise from games, movies, comics, and TV, so we really got to have fun on this project. That variety in talent, and our closeness to the game’s development, really helped this comic come together as seamlessly as it did.

What were the challenges of writing and producing in a pandemic?

BF: The creative process had an evolution to it. Initially, and I think a lot of people can relate to this, as the world moved to video calls, it was awkward, and it felt really distancing. What helped us a lot was how much we loved these characters. The more we talked about them and the more we got into their worlds, the more comfortable we became with each other and those digital barriers started to break down.

Are there any Easter Eggs hidden in these comics?

SR: Yes. The people who read the comic and then play the game will find a lot of interesting connections.

When is the comic released and where can people find it?

The comic is due to come out prior to the release of Call of Duty: Vanguard on November 5th and will follow a weekly release cadence. We will release a physical bind-up of the collection early 2022. Be on the lookout for more information soon at www.callofduty.com/vanguard as well as SHG social channels.