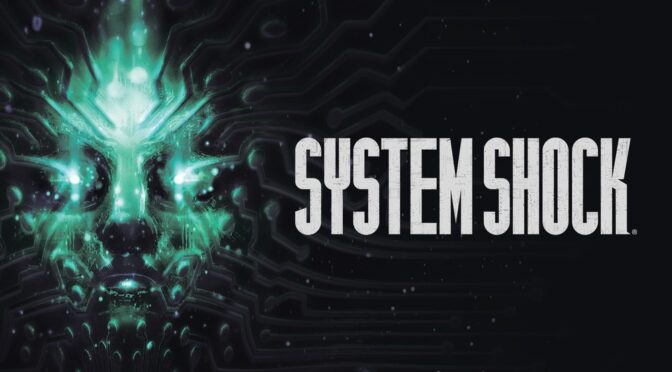 The exciting new trailer features the returning voice talents of Terri Brosius as SHODAN (Sentient Hyper-Optimized Data Access Network), a malevolent AI hellbent on humanity’s destruction. A wealth of new gameplay scenes are on display in the trailer, as well as a first look at iconic areas fully-reconstructed by the talented team at Nightdive Studios.

The new System Shock is a fully-fledged remake of the groundbreaking original, pairing its beloved core gameplay with all-new HD visuals, updated controls, an overhauled interface, and remastered sounds and music.

System Shock is available to pre-order for PC and Linux via Steam, GOG, and the Epic Game Store for $44.99. A playable demo can be found on the respective storefronts. System Shock 2: Enhanced Edition will be free for all early buyers. System Shock will also release on PlayStation 4|5 and Xbox One and Series S|X.