Hexodius is a game that sounds promising at first glance. It’s a twin-stick shooter dungeon crawler. It’s a cool combination, and one that worked well for Gauntlet or (if you think it counts as a shooter), Binding of Isaac. Unfortunately, Hexodius fails to recognize what makes these games work.

The key to a good twin-stick shooter is frantic action coupled with a compelling score system. Geometry Wars is the unseated champion of what a good shooter should be like. This kind of experience is pretty intense, so the bursts of play need to be short and sweet so players don’t get tired out. On the dungeon crawler side, you need a big place to explore, and that’s going to take some time. If a game like this is going to succeed, it needs solid pacing and variety.

That’s where Hexodius falls short. This is a game the developers really intended for people to play in longer stretches of time, giving the game a big map to explore, throwing in a shop system, and writing a story about a killer AI. To stop this AI, you’ll have to go through stage after stage, and each stage has the exact three same objectives: An escort mission, a target destruction mission, and your basic “Destroy every enemy” mission. This gets old quickly. Sure, you have boss fights to mix things up here and there, but ultimately, you’re just doing the exact same thing over and over. To make things worse, the enemies in general are slow and never really put any pressure on you, which is a grave sin in a twin stick shooter. I should be constantly on the run and trying to clear an escape path through the enemy waves. On an alarming number of occasions, I found myself just sitting in one place and just shooting the enemies as they came at me. 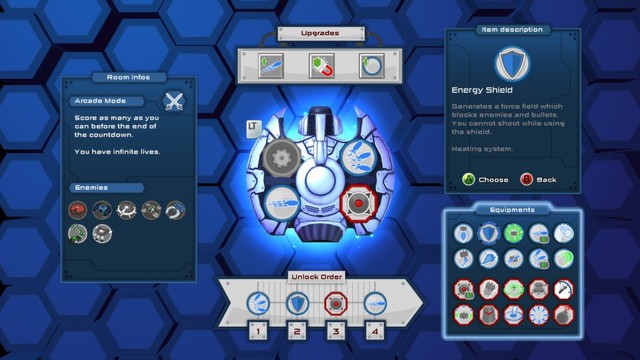 Between levels, you can purchase upgrades. Here, I thought, would be a point where the game distinguishes itself, but that turned out to not be the case. Here, the game features an enormous variety of upgrades, but to be honest, you don’t really need any of them. Few of the upgrades really do anything that you have a real need for, and I rapidly stopped caring about them. This could have been the killer feature that could bring some excitement to Hexodius, but it just became another example of unfulfilled potential.

As far as aesthetics go, there isn’t much to write about. The graphics and special effects are serviceable. You’ve got a snow world, a lava world, and your basic video game environments. More irritating is the plot. Like the rest of the game, it’s barebones. I don’t expect Chris Avellone-quality writing, and I can forgive it for being an afterthought, but when you start repeating the same flavor text to describe each type of mission when there are only three types of missions and dozens of stages, it’s hard to draw a generous conclusion.

Hexodius is a neat idea, but that’s all there is to it. If the experience were shorter and more exciting, we might have something here. The Binding of Isaac is arguably a twin stick shooter, and there are mountains of text offering it praise. There just isn’t enough content to justify the game’s length. It’s just another dime a dozen example of a good idea that just couldn’t be executed with the care it needed. 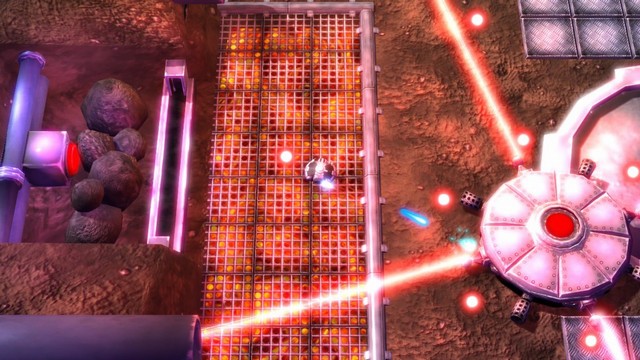 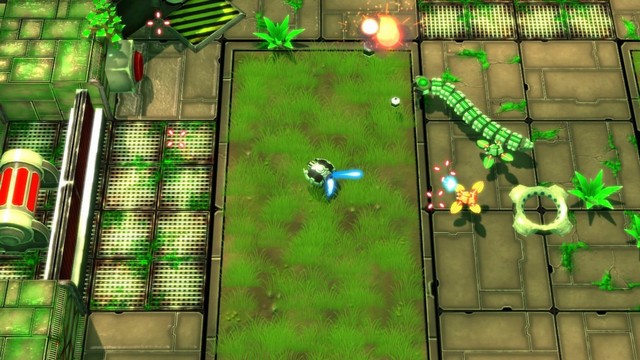 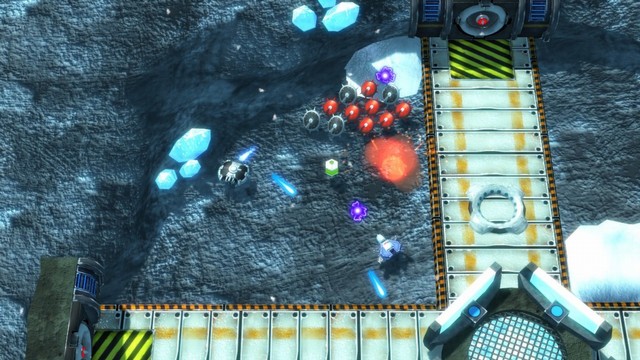 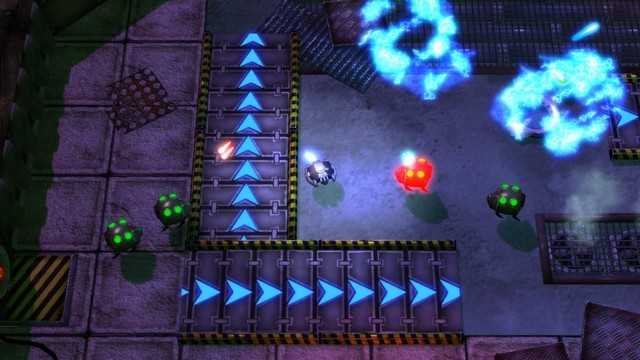 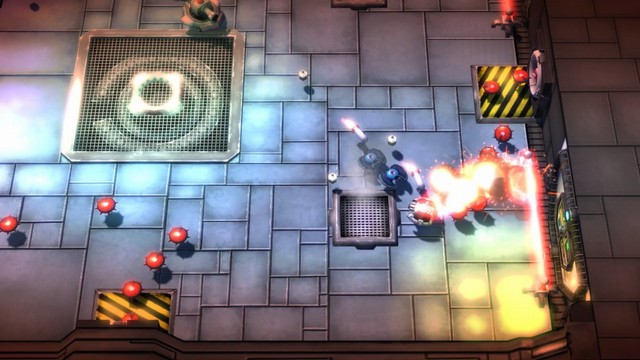 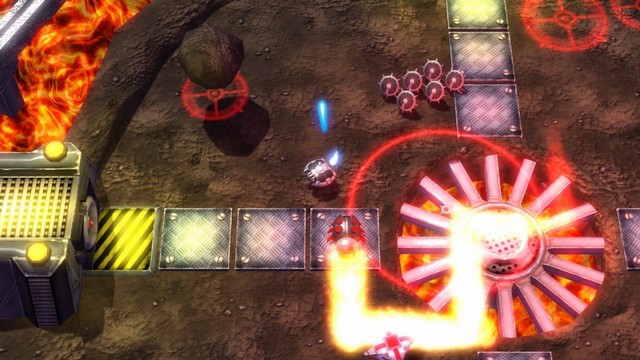 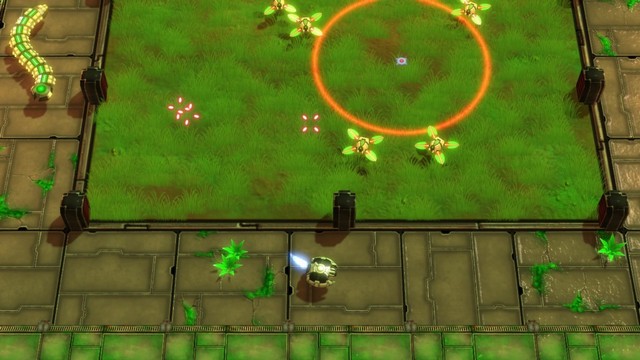 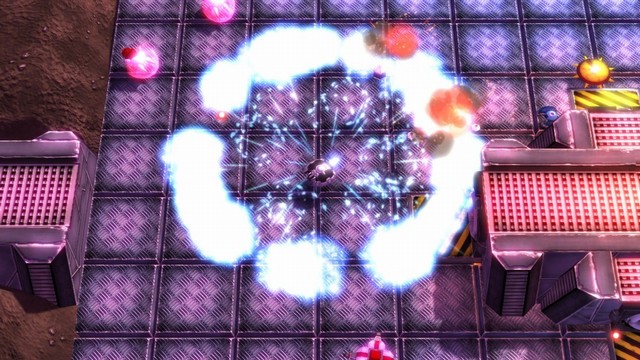 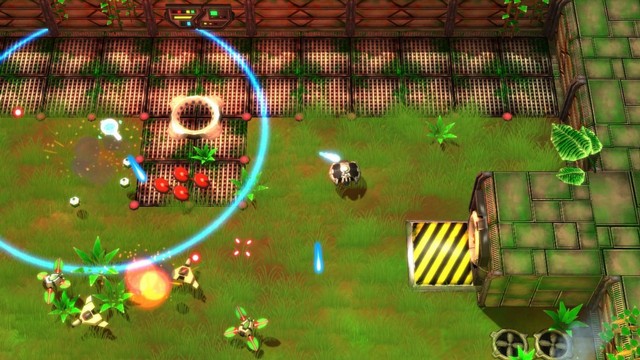