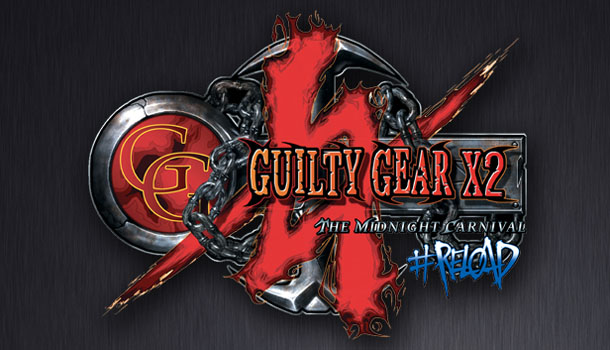 Fans of 2D fighters rejoice – your choice of games just got bigger as Guilty Gear X2 #Reload comes to Steam for the first time!

This critically acclaimed 2D beat ’em up that took the Xbox and PS2 by storm, is now available to all Steam customers for the first time.  If you have never played the game before, you are in for a beat ’em up treat.

“We are so very excited to be able to launch Guilty Gear X2 #Reload on Steam for the first time via our digital partners Kiss Ltd”, commented Mark Clemens, UK Sales Director Funbox.  “This is the second Guilty Gear game we have brought to Steam and we know from customer feedback that there is huge demand for even more.  We hope customers have a great time playing Guilty Gear X2 #Reload and we are working hard to deliver even more Guilty Gear experiences”.

In addition, there is a gallery displaying artwork, character endings and cut scenes that are unlocked by playing Arcade, Mission and Story Mode.