GRID 2 has been five years in the making, or more precisely, it has been five years since the original GRID was dominating my life on the Xbox 360. While the original game was famed for its rags-to-riches story mode, GRID 2 keeps things a bit more streamlined with a slick presentation and interface that is all about the racing. You once again play a rookie driver trying to not only prove yourself worthy in a sea of professional drivers, but also introduce a whole new racing league to the planet; a facet driven home with surprising flair thanks to between-season ESPN Sports Center updates.

The World Series Racing league (WSR) will have you traveling the globe racing in exciting cities like Chicago, Miami, Barcelona, Paris, and Hong Kong, or testing your skills on road tracks that wind along the California coast or treacherous mountain courses in China. Tracks as old as Indy and as new as Dubai are included in this outstanding track roster. My only minor complaint with the tracks is the way they are parceled out 3-4 at a time per season, and with a season lasting several hours and nearly a dozen races; you’ll be getting pretty bored with driving the same roads by the end of a season. 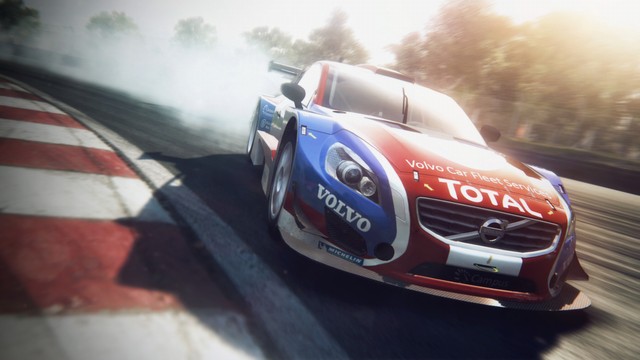 Each season is comprised of a variety of events that are sorted into featured races, promo ops, test drives, and special invites. As you progress through the season you’ll gain access to more and more cars; more than 40, spanning just as many years of automotive technology. Completing certain events will unlock other sections and races and you are free to race any unlocked challenges in any order you choose. The goal is to win (or at least place in the top 3) and earn the respect of the rival racers and rack up the fans; the metric used to judge your success and notoriety in the world of racing.

As with previous Codemasters racing games, the load screens and menus are loaded with stats and info that include miles driven, your favorite car, podium finishes, etc. My only minor issue with the menus are the car stats that are presented in these imprecise bar graphs that had me squinting at the screen counting pixels. Just give me raw numbers please. And as always, you get some outstanding techno and dubstep beats to get you pumped for the next race, but nothing can really prepare you for when you get behind the wheel and check out the new EGO engine Codemasters is using to power this game on the PC. 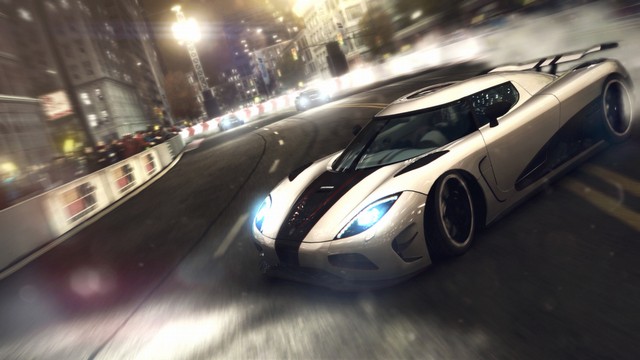 While I haven’t seen a lot of actual game footage for the upcoming Forza 5 on the Xbox One, I seriously cannot imagine it looking any (or much) better than GRID 2 on the PC running on a powerful PC. And if you are running Intel graphics they even have some elite visual options I couldn’t even try on my rig. Tracks and environments will take your breath away. The sheer level of texture detail, particle animation, shadows, and reflections is overwhelming. There is visible car damage and you can toggle settings to actually have damage impact your driving. You can even total your car if you aren’t careful, but you also have a limited use “rewind” feature that can mulligan you out of most fatal crashes. You have a few race views to choose from – sadly no cockpit/dash view, but I always prefer the hood camera anyway, as it offers the most realistic experience; especially if racing with a wheel.

Yes, GRID 2 supports racing wheels and I tried it with several I had lying around, some dedicated to PC like my Ferrari Challenge Wheel and of course my trusty Logitech Driving Force GT. GRID 2 seems designed more for arcade racing, so the wheel didn’t offer the ideal experience for me. I ultimately went with my Xbox 360 controller and found the driving to be a bit more responsive and fun. While the game is unmatched in graphics on the PC, it is clear it was designed with console gaming in mind when it comes to controls. 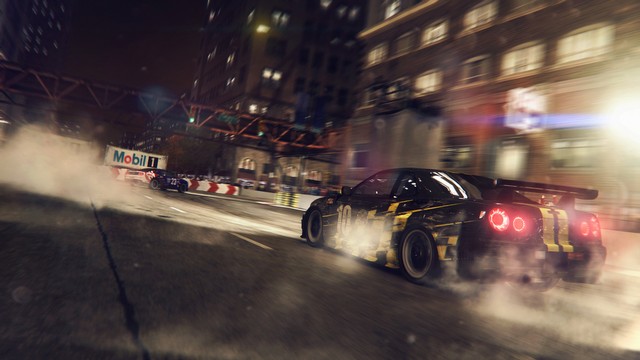 When you aren’t taking over the world in the career mode you can hang out in the garage tweaking your livery designs from thousands of possible paint and vinyl options, not to mention adding sponsors at the beginning of each season that will challenge you with specific goals for that season. And then you have the fantastic multiplayer; both the local split-screen racing as well as the insane online racing with awesome new modes all linked and managed with Codemasters’ RaceNet hub that allows you to access your racing profile from any web-enable device – even your mobile phone. Your online campaign is tracked separately from your local mode giving you two complete and unique experiences. Online racing is smooth with great matchmaking, lots of people playing, and a generally lag-free race experience.

Race modes include all the standard favorites; race, drift, time attack, checkpoint, but perhaps my favorite is the Touge; a special “overtake” mode you’ll get when you arrive in Asia that has you racing against a single opponent on a long and winding track. Your goal is to simply gain a five-second lead on your opponent, or, if you can’t manage that, at least cross the finish line first. It’s a best-of-three series where each driver gets their shot at starting in the lead. You also have other various Promo events and Vehicle Challenges that will earn you more fans and unlock new cars you can add to your garage. 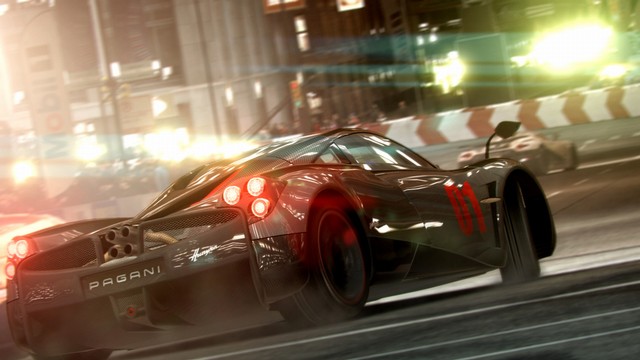 GRID 2 quite literally gets better and better the more you play it. Track offerings are limited at first, but once you get into the game and start to open things up you won’t find a more challenging and addicting racing game for your PC – one that has just enough sim elements to keep you grinding through the fan-based progressions system, and enough insane arcade action so you never get bored with the grind. I was seeing or doing something relatively new throughout the entire career mode.

Whether it’s on console or PC – although PC clearly offers the best presentation and performance experience – GRID 2 is the first racing game of 2013 that I can totally recommend you play, and it just may get my nomination for best racer of the year, but we’ll have to see what the Need for Speed and Forza franchises have in store for us before I make that call. Until then…I’ll see you on RaceNet… 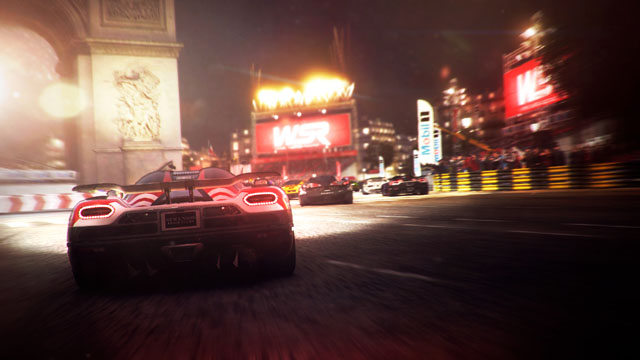 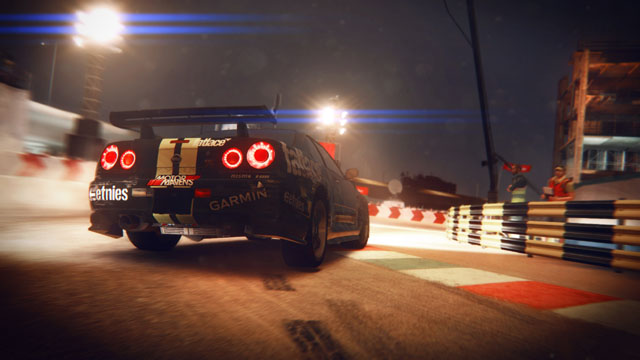 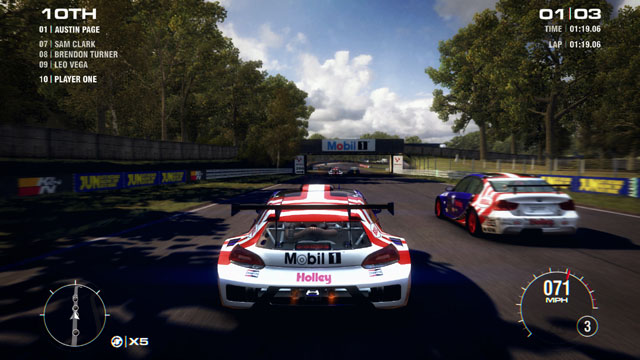 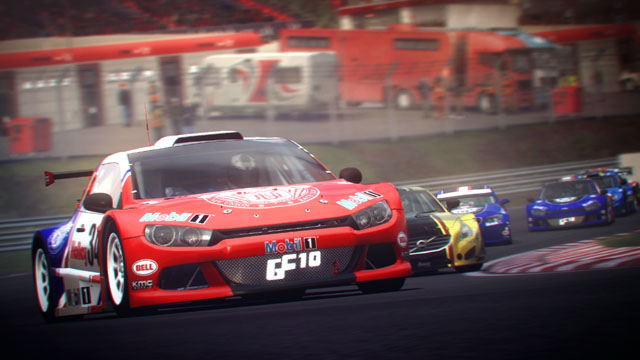 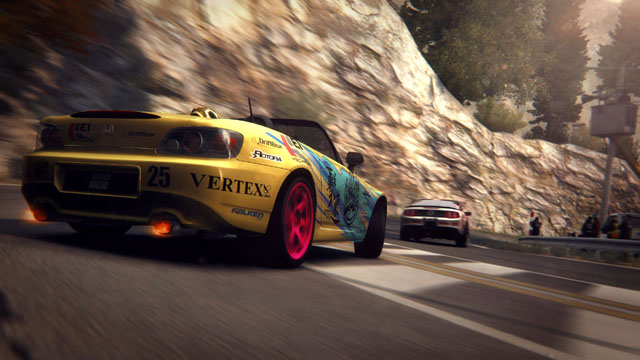 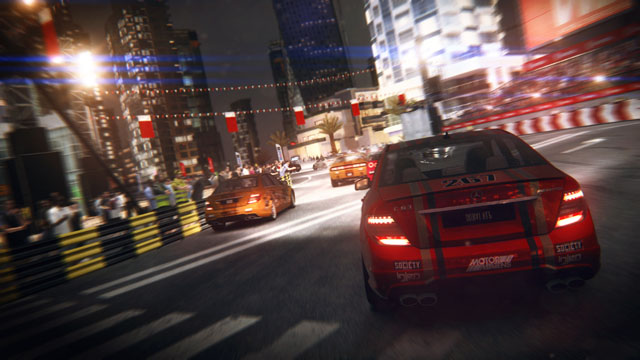 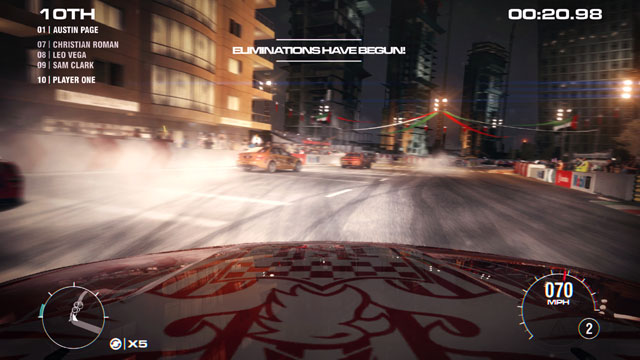 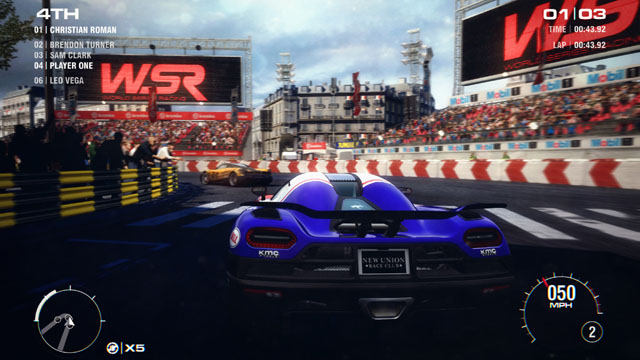 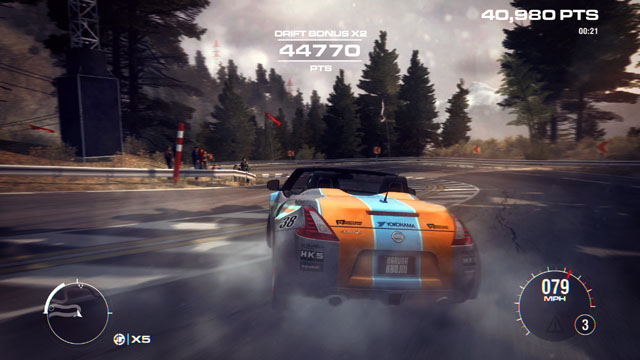 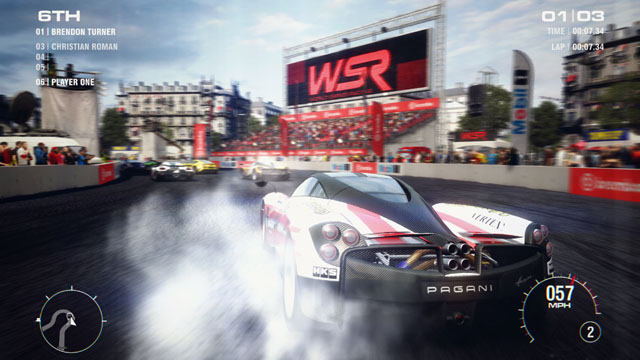 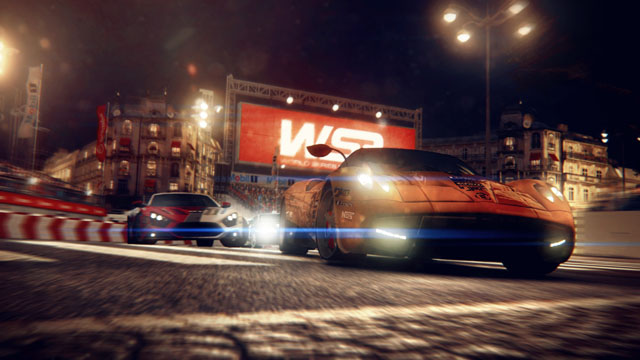 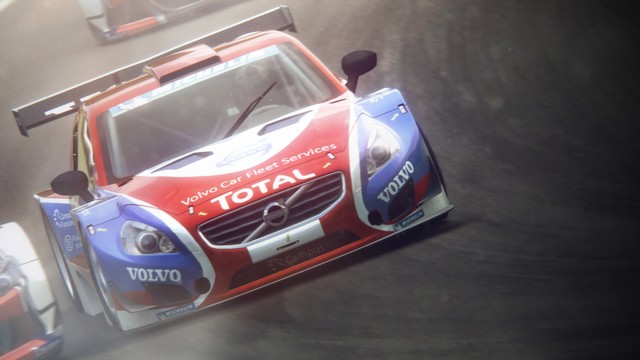 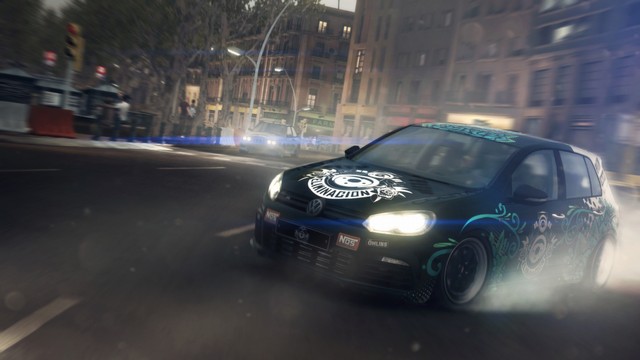 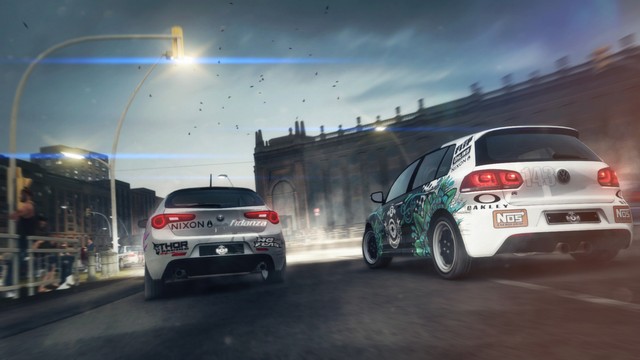 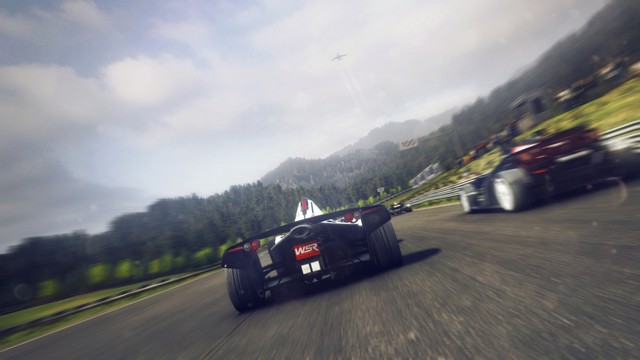 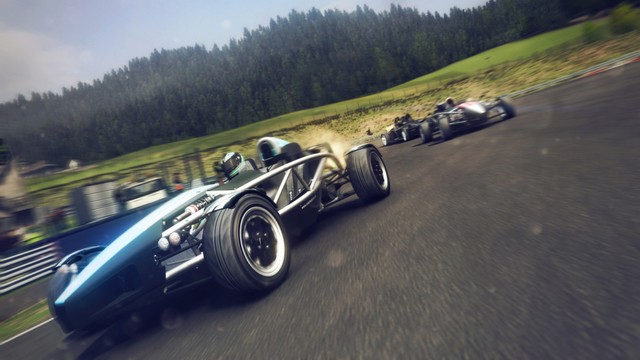