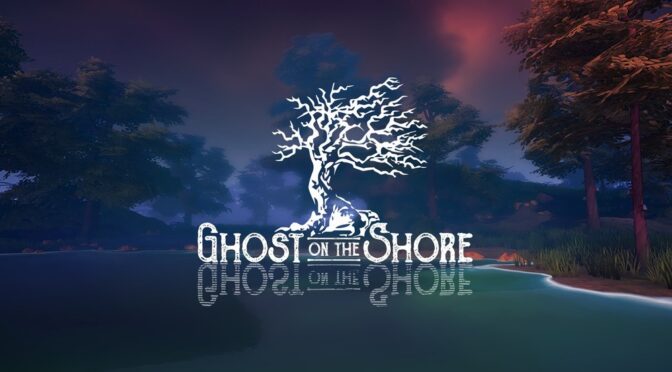 Ghost on the Shore is yet another walking simulator masquerading as an adventure game that puts you in the shipwrecked shoes of Riley, stranded on an island loaded with lore, secrets, and hidden history waiting to be uncovered.  Along for the ride is Josh, a disembodied ghost that provides some delightful conversation and banter along with some useful historical facts about the island and its former inhabitants. 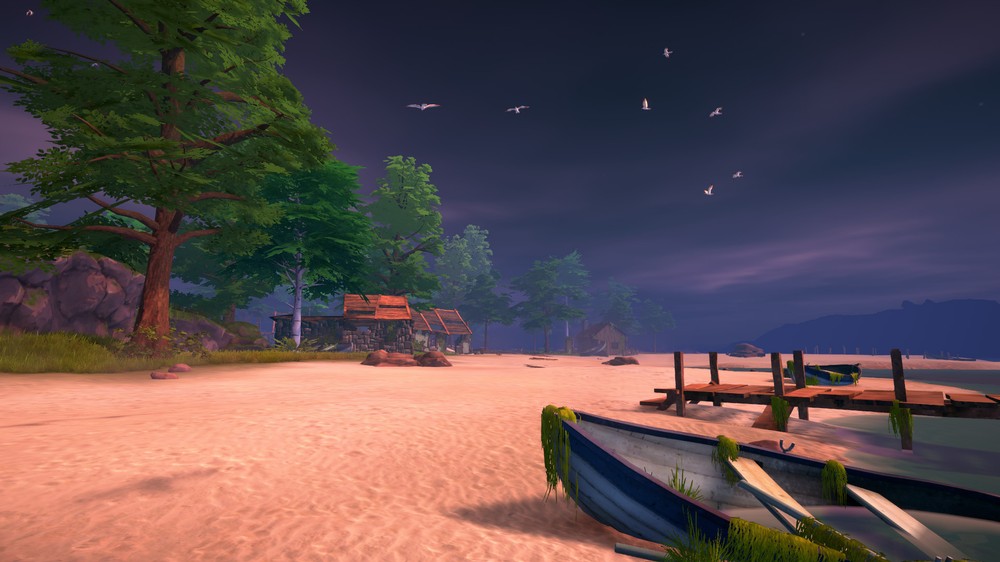 Similar to games like Gone Home and Firewatch, Ghost on the Shore basically has you walking around all sorts of creative locations searching for anything that glitters indicating something you can interact with, rotate, examine, or maybe just a picture to look at or a document to read.  Riley will even get to showcase her own artistic talents by frequently sketching specific locations in the world and adding her own creative touches.

Riley will get to shape her journey mostly through her interactions with Josh, and those decisions can lead to various outcomes for the game.  The conversation flow between Riley and Josh is actually quite special thanks to some wonderful voice acting by the two leads.  As you get further into the game, you’ll start to learn about both of the main characters, their pasts, and their motivation moving forward.  Dialogue choices are delightfully subtle at times with no way to predict the outcome of your choices, and you only get one shot at any given response, so choose your words carefully. 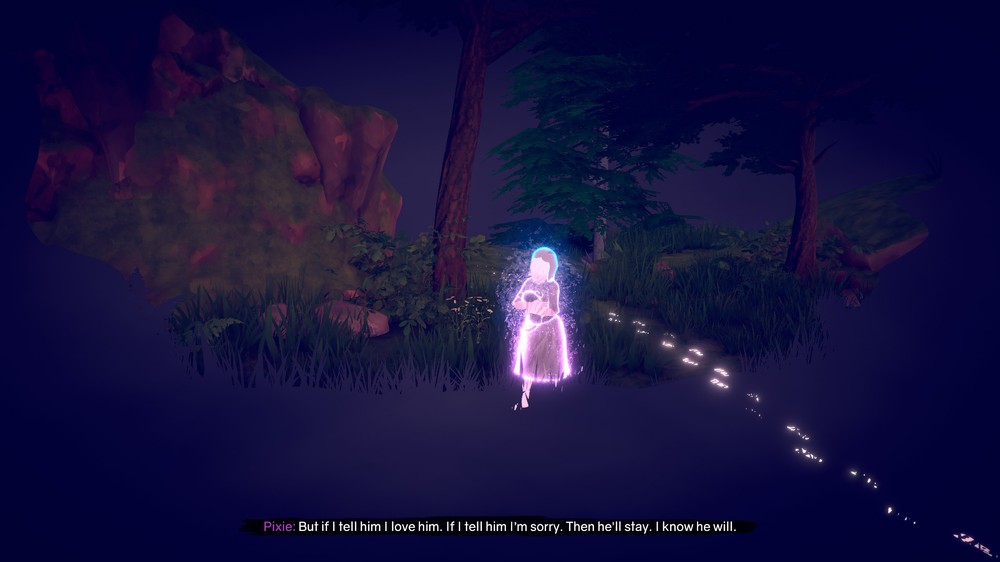 Eventually the game will diverge into one of four possible branches based on your relationship with Josh at the moment.  These all lead to four unique endings which, despite a lot of overlap in early gameplay, adds some replayability to the game if you want to see all possible endings.  A single casual pass through the game is 4-5 hours, but the way the branching works you cannot start from a save to see the other endings.  You have to replay and make difference choices.  Ghost on the Shore has an auto-save and no chapter saves, so if you miss something you really can’t go back for missed items.

Visually, Ghost on the Shore has a distinct artistic style that reminded me of early Borderlands; lots of low-poly models, flat shaded textures, and large swatches of landscape tiles dotted with various structures to explore.  Controls are simply and a controller works just as good as a mouse and keyboard for moving around and interacting with the world.  There is a lot of reading and a lot of listening, and I was annoyed that the game locks you into place while listening to recordings, many of which can go on for minutes. 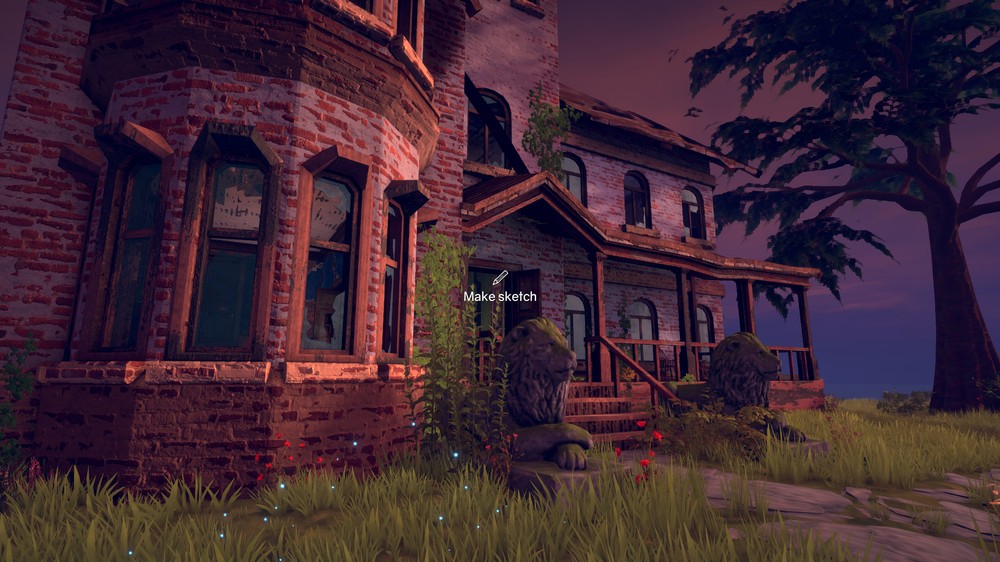 Ghost on the Shore offers a very leisurely adventure game experience with limited inventory and virtually no puzzle-solving.  It’s a big world of discovery and enlightenment and a bit of relationship building with Josh.  For me, the whole Riley/Josh dynamic was what held my interest; especially when it became clear just how much a part of the island Josh was becoming.  This is definitely one of those games where you can sit back and relax and enjoy some interactive fiction.  There’s not a lot to tax your brain when it comes to actual gameplay, but there is a solid emotional drama waiting to be uncovered if you choose to explore the world of Ghost on the Shore.

You can see Ghost on the Shore in action in our first look video along with commentary.