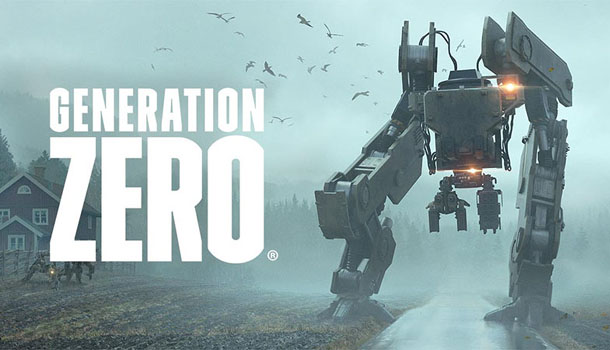 Six weeks have passed since the events of Alpine Unrest, and players now face a new landscape filled with ominous structures the machines have built for unknown purposes. FNIX Rising features:

Set in a version of 1980s Sweden where hostile machines have replaced the populace, Generation Zero lets you explore a huge open world on your own or with up to three friends in co-op. Discover what happened to the people, take on challenging missions, and combine your weapons, skills and gear to fight back against the machines. The Generation Zero team has consistently added new improvements and fixes to the game based on community feedback since its release in 2019, which continues with this latest expansion.

FNIX Rising will launch on PlayStation®4 and Xbox One later this summer. For more information, visit www.GenerationZero.com.