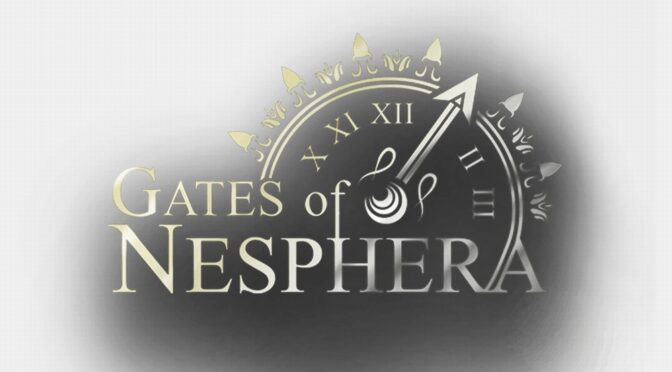 Indie game developers Clever Name Studio is announcing that their game Cepheus Gate VR will be launching on Steam Early Access this July.

Gates of Nesphera VR is a roguelite-inspired dungeon crawler. Explore vast corridors, fight against powerful Keepers, and use the deadly power of Nesphera to grow in strength. Be careful though, the mighty power is treacherous and can devour you if not used wisely.

As you explore the mazes of Gates of Nesphera VR, you must learn to use the excess energy of the Nesphera. Use weapons, environment, and enchanted crystals to fight against the Maze Keepers.

Gates of Nesphera VR will be in Early Access till Q4 of 2022. The Early Access Version offers fantasy-medieval themed randomly generated corridors with a bunch of enemies, mechanics, different tools, and a progression system that allows players to push higher levels as their skills grow.

The full version of the game will also be launched on the Oculus Store in the future. It will include an extended dungeon list, new environments filled with new mechanics, new unique Keepers, tools, weapons, and more complex interactions.