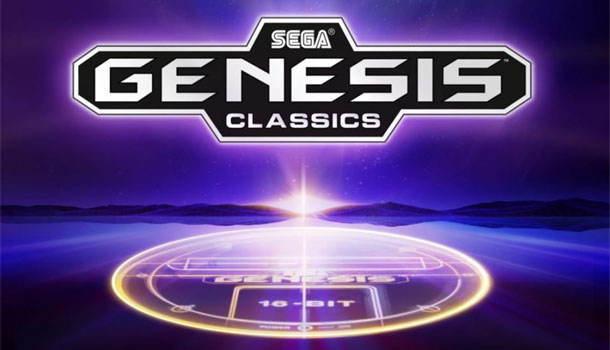 With so many Classic consoles and Collections being released in the last year I really expected the Genesis to come out with their own “Genesis Classic Console”, but if this Collection is their answer to that challenge I’d have to say it’s not a bad compromise.  Sega Genesis Collection, developed and published by Sega for the Nintendo switch is the newest version of the Genesis collection previously released on PS2, PS4, Xbox and PC.

The collection is appropriately named as we didn’t get every single game in the Genesis system, but we did get some of the best games I remember playing back when I was first introduced to this console such as Sonic, Shinobi III and one of my all-time favorites, Vectorman. There are a total of 50 games included and available as soon as you load up the Genesis collection and unlike some of the older collections there are no more additional games to unlock; a feature I thought was a little interesting and could have been used for some of the non-classics but loved titles like Power Rangers or the bane of GameStop’s existence, Battle Toads. An interesting change is that none of the Wonder Swan games were included in this release but are available for PS4 and Xbox; I mean come on we didn’t even get Ecco the Dolphin. 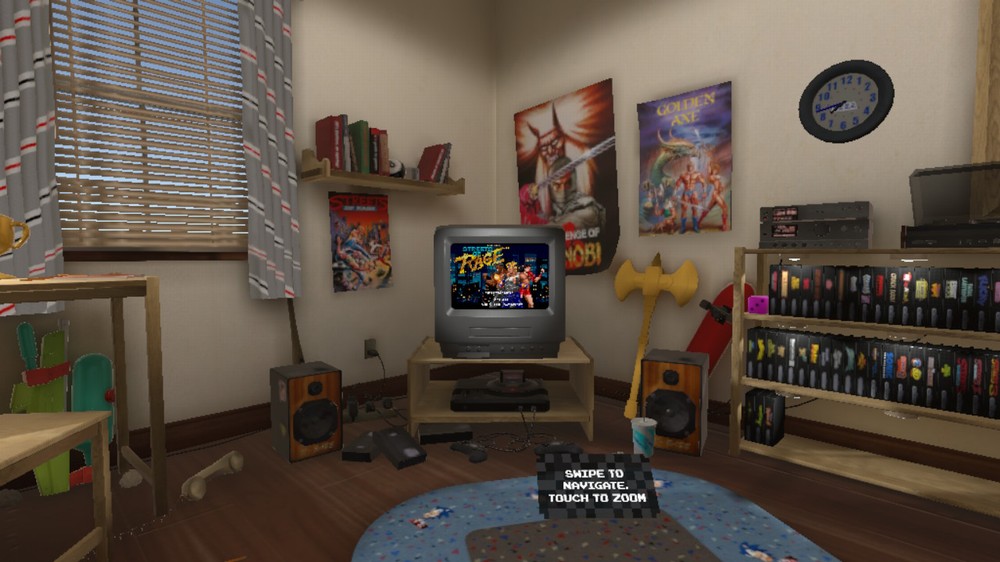 The game selection is one of the lovably cheesiest I’ve had the pleasure of using recently where you load up into a typical bedroom with a CRT TV, a Sega Genesis console and a huge library of games to the right of you with all the games for you to select from. Selecting the game, you see a little animation where it is inserted and loads up, original intros and all. Something I absolutely loved is that some of the most useful features that have come out in the emulation world are included in all games such as save states, so that’s a huge improvements for me because as much as I do love Shinobi III: Return of the Ninja Master, it’s a game where being able to save on the fly is a godsend because you never know when that amazing RNG will show up and bite you in the butt; at least that’s what I tell myself for not having the reflexes I used to back when I was six.

I keep mentioning Shinobi but I think I’ve put in the most play time into Sonic and Sonic 2.  Those two were absolute gems from my childhood and even though Sonic 3 isn’t included for some strange reason those two are enough to keep me going. The graphics don’t hold up to anything Sonic related released in the last few years, but the classic Sonic theme is one I don’t think I will ever forget and don’t get me started on Green Hill Zone. I tried to get my two-year-old to join me but he’s still too little to really be thankful for such classics or really any games whatsoever, but with the collection of consoles and game collections being released such as this I can’t wait to play these with him as he grows up. 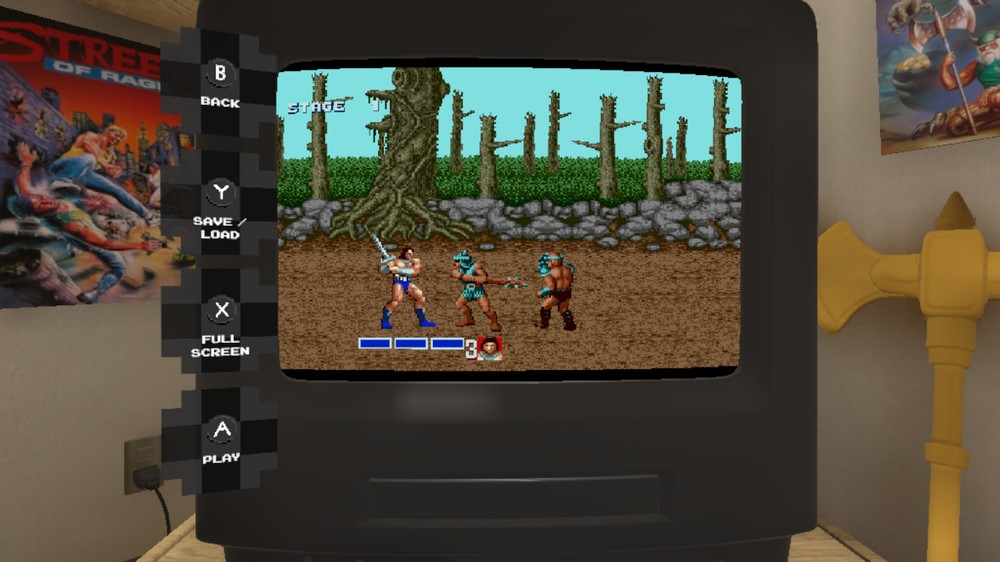 Along with the addition of save states and quick load states for those quick recoveries, Sega Genesis Collection also gives us a pretty decent screen adjustment options such as going full screen with borders or playing the game on the CRT TV that is sitting in your virtual room.  That’s as inception as it needs to get for my taste but again; small little things like this really make it a cool overall presentation. The biggest addition is online multiplayer; yes that’s right, online multiplayer so if you can’t find someone to fight through those grueling levels of Streets of Rage you can just see if anyone online wants to get their knuckles bloody alongside you, which I find hilarious from a Nintendo console since I always consider it so sweet and loving.

Overall Sega Genesis Collection gives us a huge library of classic and extremely fun games wrapped in a great little package for us to enjoy and added in some great new features to make sure we get to recreate our childhood and play with friends.  Whether online or not, games are made to play with friends and that’s exactly what this delivers. I hope that these collections continue to be released for consoles that we know we aren’t coming back anytime soon, and bundling these games into collections like these makes it extremely appealing versus purchasing them independently. 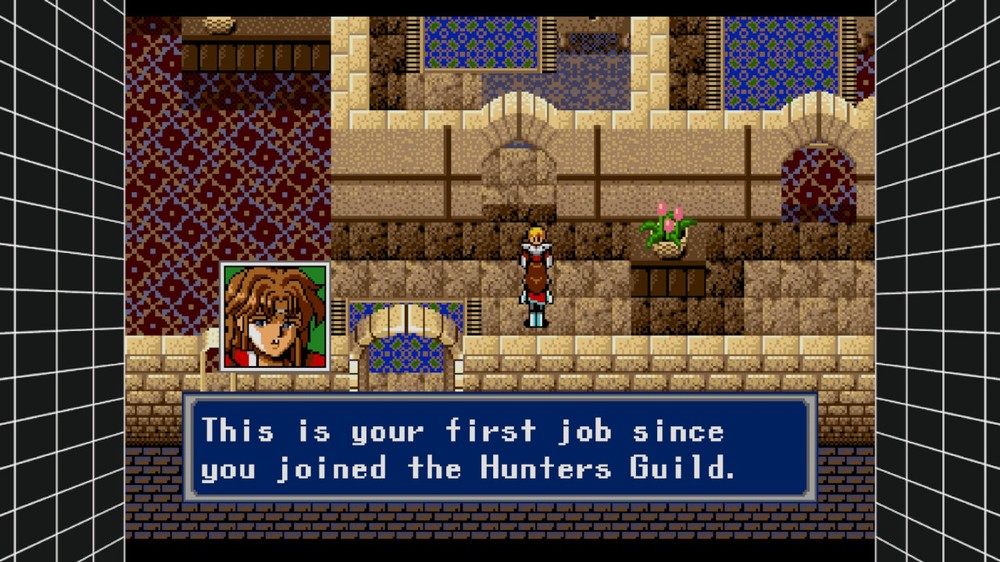