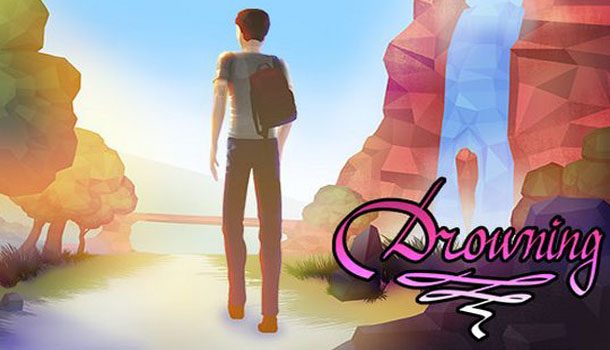 Ok, to preface everything I’m about to say, if you or someone you know is suffering from severe depression, and suicidal thoughts are starting to pop up, please seek out help. This game does deal with real-world issues, and I don’t want to come off as if I’m making light of them.

This game, unfortunately, is a case of it’s not me, it’s you. There’s not much to say about Drowning, and what there is to say isn’t particularly kind. To begin, it’s a walking sim title; a genre that is fast falling out of favor in most gaming communities. These days, if you’re going to produce a walking sim, you have to innovate on the genre in some meaningful way like What Remains of Edith Finch, or Firewatch. You wake up on an island, and proceed to walk forward. Narration text placed in the world before you reveals what appears to be an awkward relationship that begins, burns bright, and eventually turns unhealthy. That’s it. 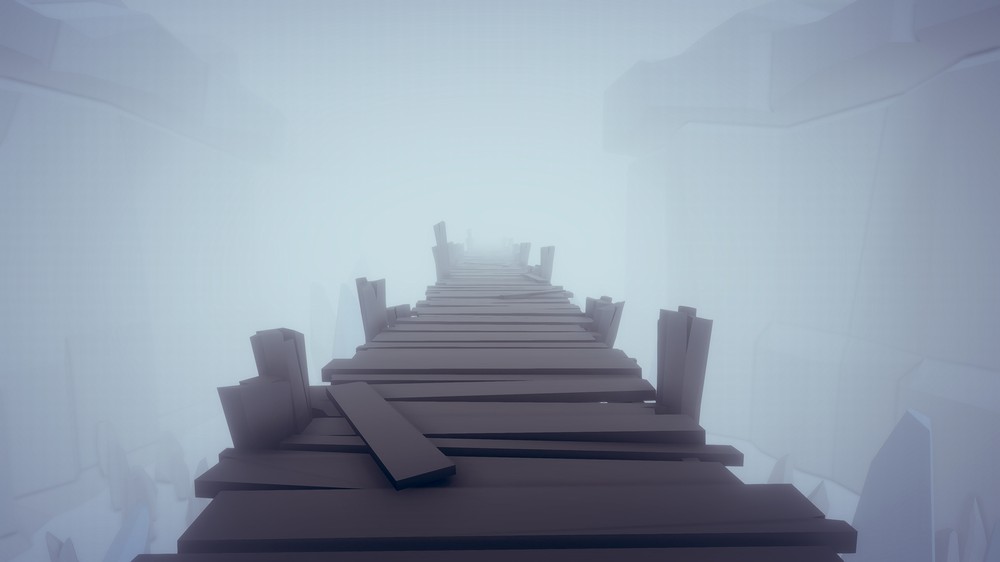 When I say “that’s it”, I mean that’s it. You can’t really explore the space around you, there’s no hidden details in the backgrounds to keep an eye out for- nothing. You walk forward and read. The option is there to walk slightly faster by holding down X, but it doesn’t really make much difference. The game is divided into chapters, with each taking place in SLIGHTLY different environments. What’s left, then, is the text presented to you. It’s not very engaging- it makes its points early on, and drags on and on for the remaining length. You can see where the narrative is headed long before you actually get there.

Boring, low-poly speed trees pass you by endlessly. Text scrolls. That’s it. At a certain point, I became desperate for ANYTHING to happen. I tried breaking the game. Eventually, I started trying to make my own entertainment- walking backwards, reading the text backwards, staring at the sky and trying to bump my way forward without actually looking. 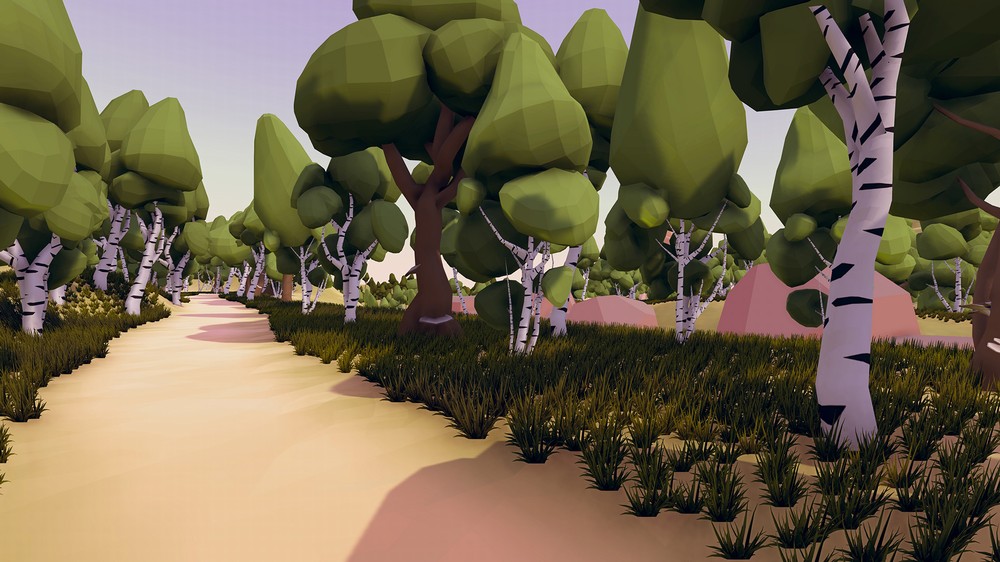 When chapter markers would halt progression as the next chunk loaded, I was jolted awake. I started wondering if this game was secretly Frog Fractions 3, and all I had to do was figure out how to access the weirdness. When I discovered a candy cane- placed near the end at the worst possible time considering the subject matter- I was positive I’d figured it out. But no, it was just an odd Easter egg that popped up a stray trophy for my efforts.

I’m not saying that a game like this shouldn’t exist. It’s obviously built to share a message, but, if you’re going to release a game and charge people for it (even $2.99), it actually has to provide an experience. I felt nothing but relief when I reached the end of Drowning- both that it was over and that I didn’t pay for it. You simply can’t charge people for something like this. 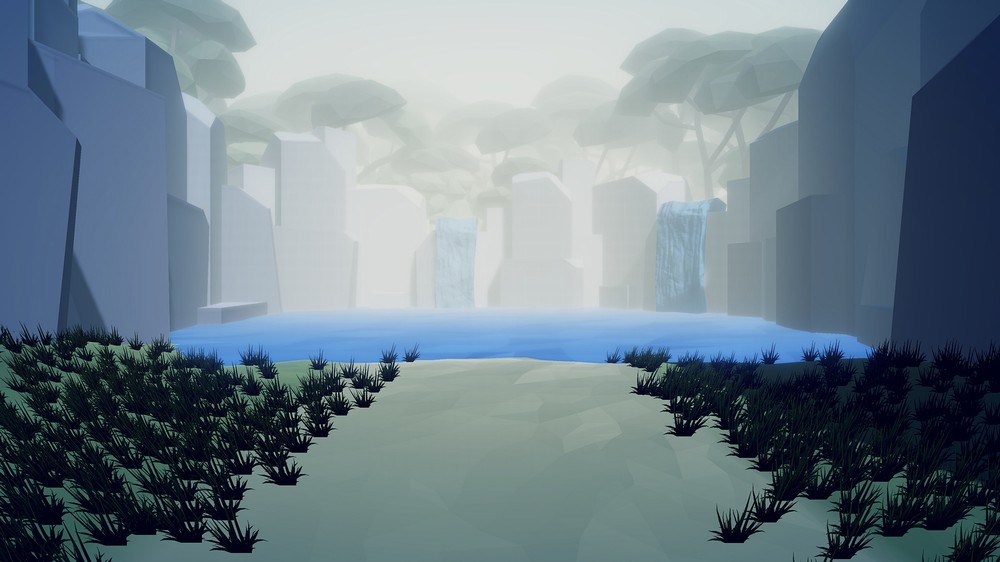