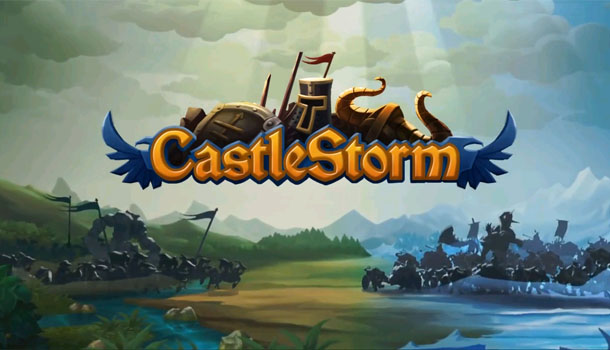 CastleStorm initially saw its debut in 2013, but has finally made its way to the Nintendo Switch in all of its glory, and with all four of its chapters. It also features a full-fledged co-op mode that is able to be played online or locally in split screen. The multiplayer modes include a versus mode that puts you in the regular-style game mode except that you’re against your friend instead of the computer, a survival mode that allows you and a friend to work together against the enemies (one firing the ballista, and the other that controls the army), and what is called a “hero survival” mode, which lets you and a friend defend a flag against increasingly more difficult waves of enemies.

The base game puts you in control of the castle and all of its defenses. You are assigned the dual task of retrieving the flag that starts in the middle of the battlefield and then destroying the enemy castle. The weapons at your disposal are many and diverse.  The most obvious weapon is the ballista, which is a gigantic siege weapon in the style of a crossbow that you aim with the left stick and can fine tune for minute changes in direction with the up and down arrows. The aiming of the ballista can be rather finicky and challenging at times, especially when trying to target oncoming enemy troops, which are moving targets. The good thing is that when you are using it against the enemy castle, you can just set it at a point and leave it like that and just keep firing until the part of the castle you’re aiming at is destroyed. 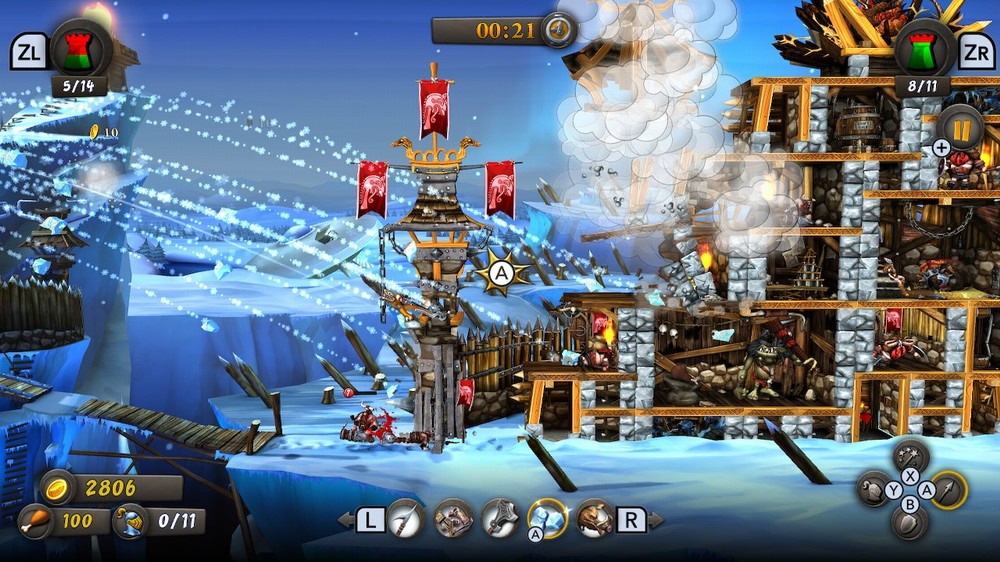 The other tool you have against the enemy, which you need to focus on as much as the ballista is your army. You have swordsmen, archers, paladins, and many more as the game progresses. Similar to the ballista ammunition, the various troops are on cooldown timers, so you have to be smart about which units you use and when to use them. 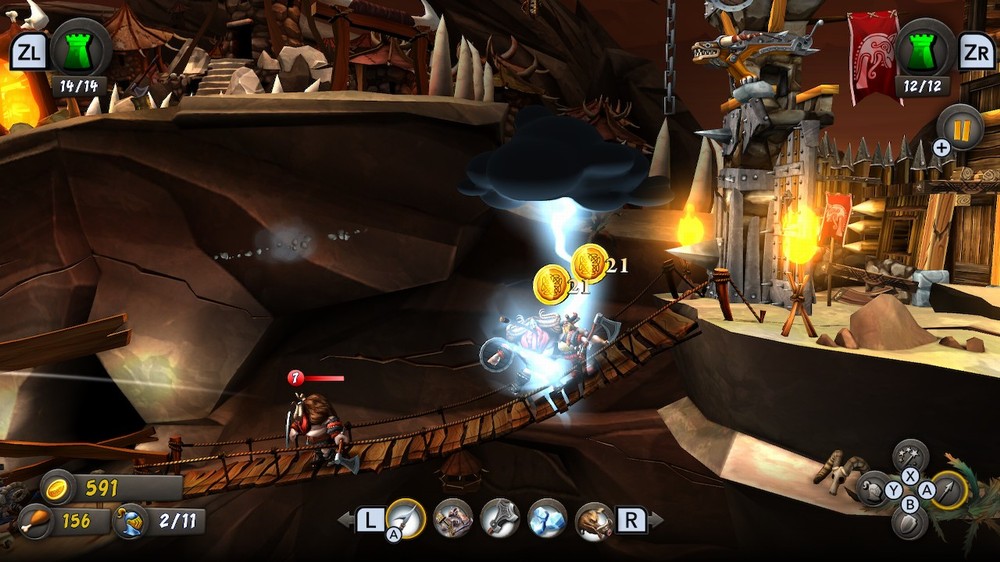 The real trick to the game, that I discovered, was that you have to constantly be switching between sending out troops and using the ballista to both assist the troops in killing advancing enemy troops and taking down the enemy fortifications because if you focus too much on any one aspect of the game, you will get overrun by the enemy. It becomes a kind of juggling act where you send out a decent sized squad of troops and then switch to the guns and try to help them, but once the tide of battle starts to turn against you, you have to remember to switch back and send out more troops, otherwise you face the real threat of becoming quickly overrun and finding the enemy literally at your gates.

I found that the game was engaging and fun, even if it was very simple in its design and sometimes frustrating in the control scheme. Where I had the most fun was playing in the multiplayer modes, because then you introduce the unpredictability of another human player into the mix, which can make for some surprising tactics, rather than the somewhat predictability of playing against the computer. 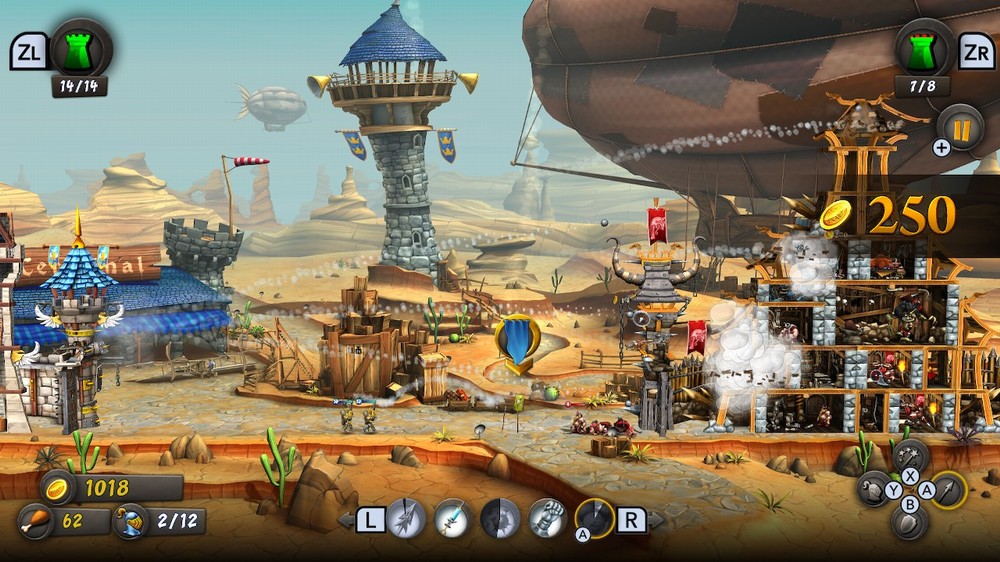 There is quite a lengthy main story campaign included in the game which is fun and entertaining in its writing, which does a good job of adding a backstory and lore to the entire framework of the game. Considering how much you get in the package, even accounting for the somewhat clunky and frustrating controls at times, I would say that this game is recommended, especially for people who like games that involve light strategy, some resource management, and quick thinking. 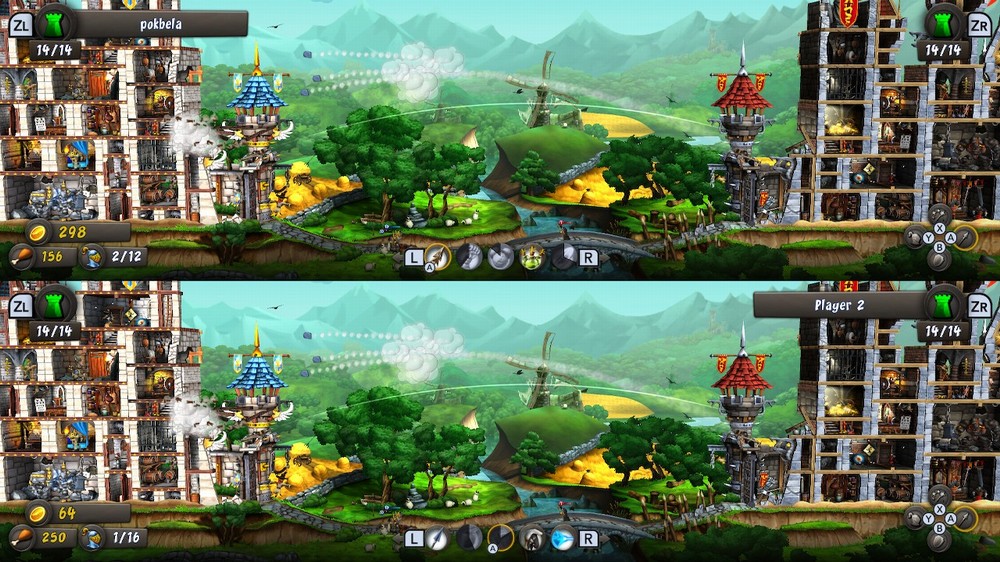 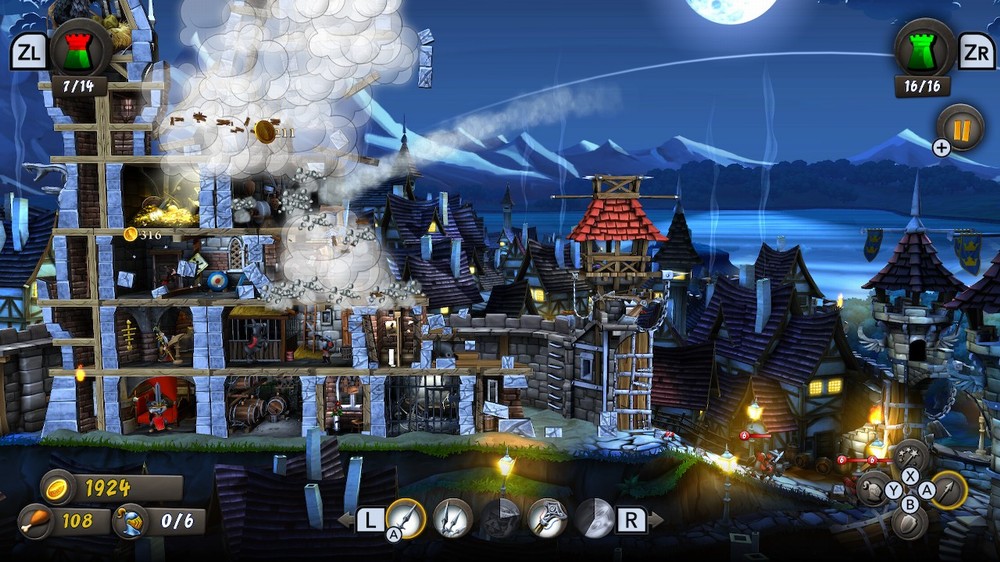