Capsized is one of the best games I almost never played. I missed it on the PC and I almost missed it on the iPad, but here we are three months after release with a review for this brilliantly designed platform action game. Capsized+ (yes, the + is important) is the new mobile version of the great game that mixes combat and exploration. You’ll play as a stranded space explorer, marooned on a hostile alien planet in search of his missing shipmates.

I went into this game a bit worries as these types of games are either hit or miss when it comes to virtual stick controls…usually miss…but the responsive controls in Capsized+ really work well. Moving and aiming are fairly typical as with most twin-stick games but shooting and jumping are brilliantly integrated as touch zones just outside the analog areas making it highly intuitive to aim and shoot. And if you are still having trouble you can toggle on the aim-assist feature for easier targeting. There is a great element of movement and navigation that blends jet pack hovering and flying with a cool grapple device that lets you zip through the levels.

In addition to the main Campaign mode you also have a few other ways to play including Armless, Last Gasp, and my favorite, Survival. Even better, any Commendations earned and any gear you unlock or upgrade in any of these arcade modes are available in any other mode creating a very cohesive experience across the entire game. 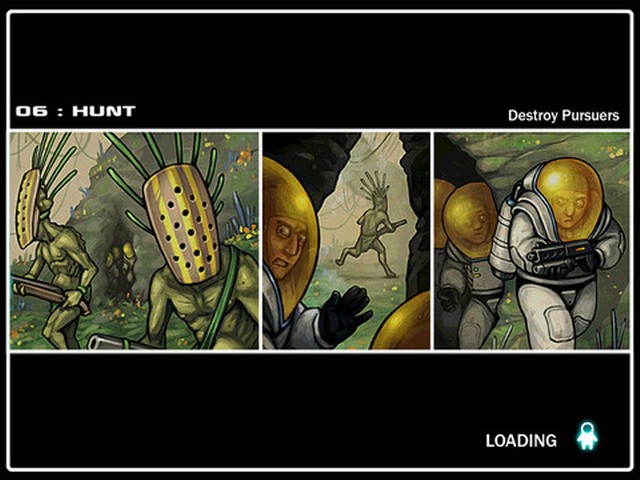 The graphics are gorgeous from minimalistic comic panels that open the game and each chapter, and especially the detailed multi-layered alien backgrounds you’ll be exploring. The alien life forms are nicely animated and there are flashy effects for weapons and some crazy floaty physics that definitely give off an alien world vibe. Sound effects are mostly your weapons and the occasional environmental sound when you break something, but the soundtrack is pure alien magic, simultaneously haunting and wondrous in its theme.

Capsized+ is a surprisingly long game, especially when you factor in the various arcade modes, and there is a nice progression of difficulty that will keep you coming back for more. I usually don’t enough this twin-stick scrolling platform games on the iPad but Capsized+ is definitely a game I wouldn’t mind having on my iPad if I were stranded on an alien world. 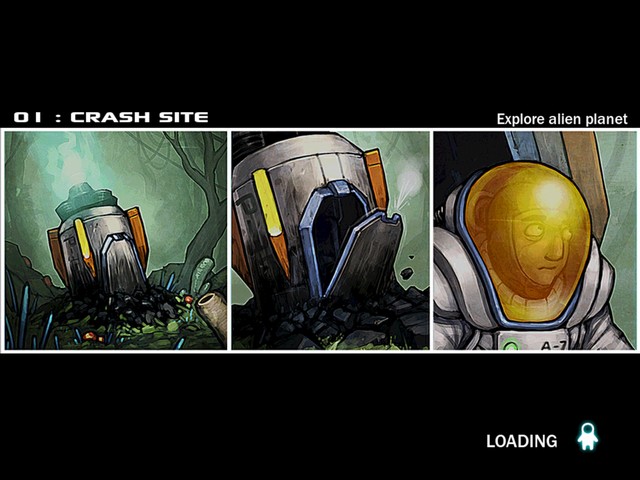 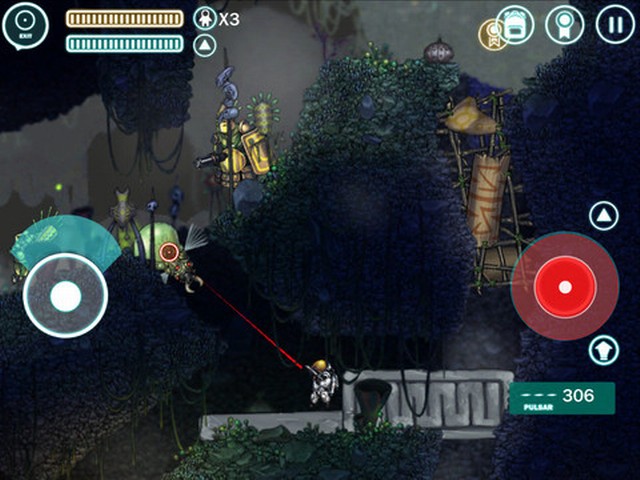 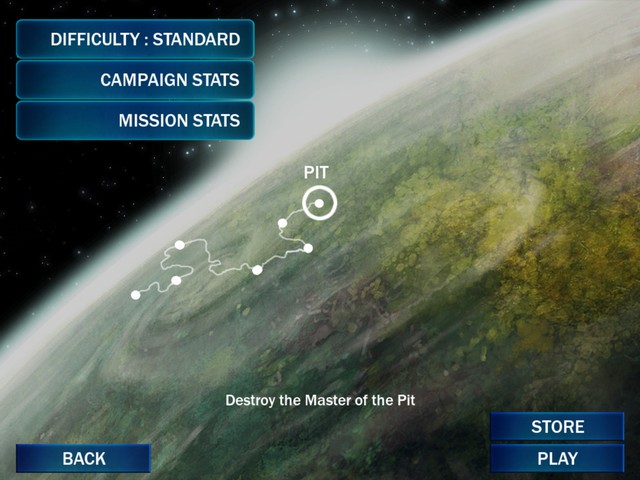 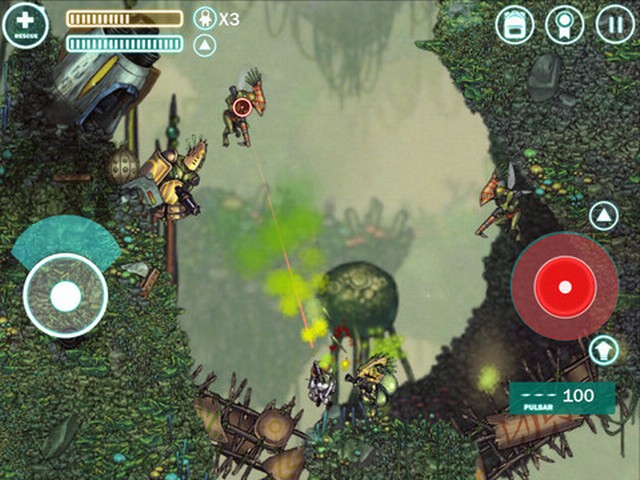 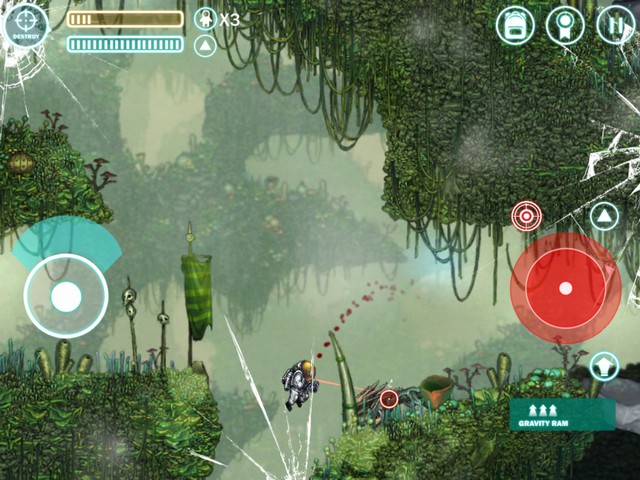 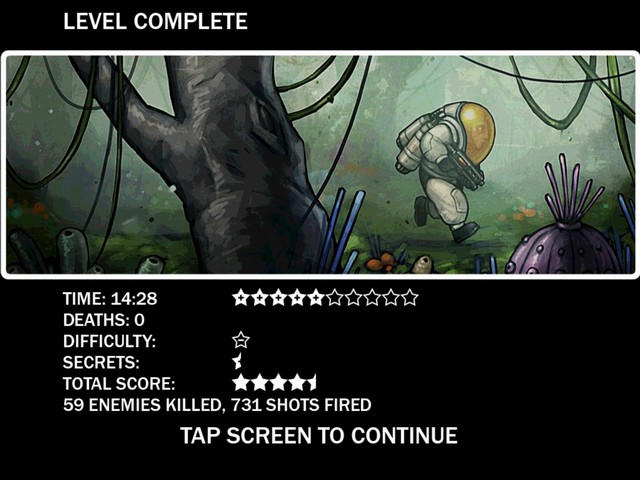 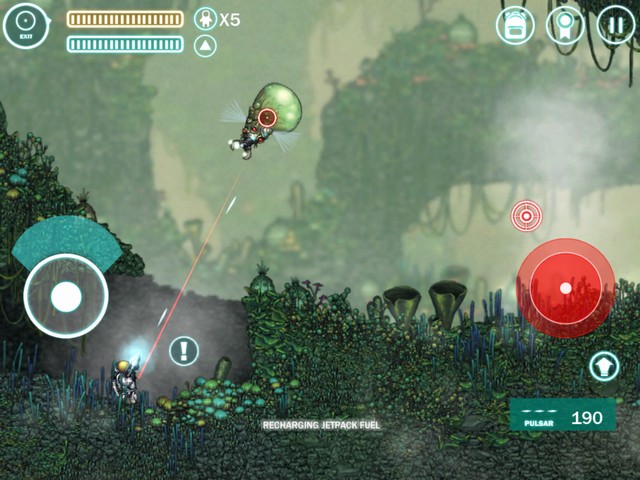 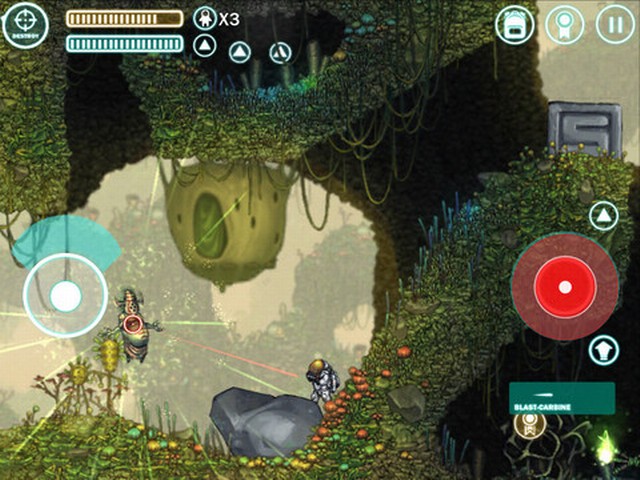 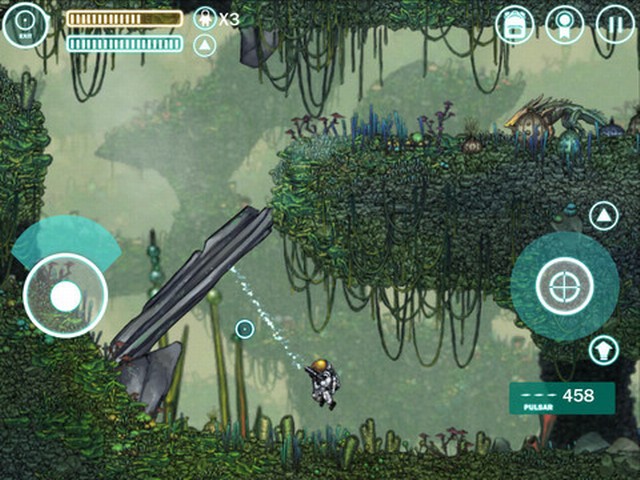