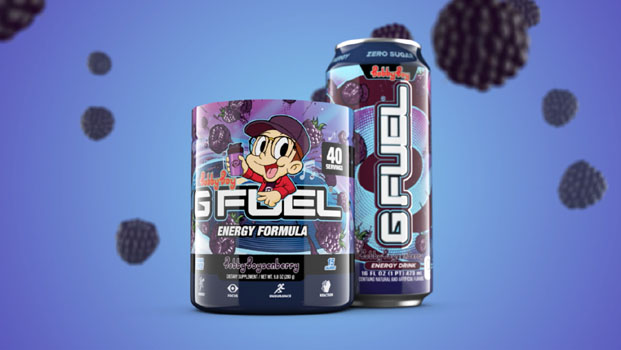 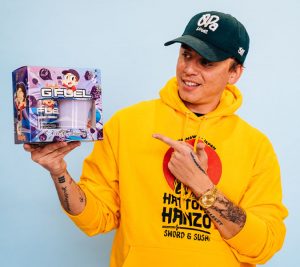 “I’m beyond excited to announce my official flavor in partnership with G FUEL. As a passionate gamer and a fan of G FUEL, this flavor is yet another amazing moment for my career and fans,” said Logic.

G FUEL Bobby Boysenberry is perfectly sweet, tart, and juicy, and is as unique as Logic’s cinematic storytelling ability is unrivaled. The flavor will be available to buy in powdered form in 40-serving tubs and limited-edition collector’s boxes, which include one 40-serving tub and one 16 oz Bobby Boy shaker cup, at gfuel.com on February 17th. The flavor will also be available for sale to fans in the U.S. in 16 oz cans on G FUEL’s website in early April.

The G FUEL Bobby Boysenberry tub energy formula is sugar-free and packed with antioxidants from 18 different fruit extracts. A single serving has only 15 calories and contains 140 mg of caffeine. A single 16 oz can of G FUEL Bobby Boysenberry has zero calories and contains 300 mg of caffeine. Both the tub and can energy formulas contain proprietary energy and focus-enhancing complexes.

“Logic is a prolific artist who selflessly inspires peace, love, and positivity among his fans. We’re humbled and honored to expand our five-year partnership and collaborate with him on producing G FUEL Bobby Boysenberry,” said G FUEL Founder and CEO, Cliff Morgan. “This flavor is dedicated to all the Bobby Boy fans around the world who want increased energy and focus as they overcome obstacles and conquer challenges in both life and gaming.” 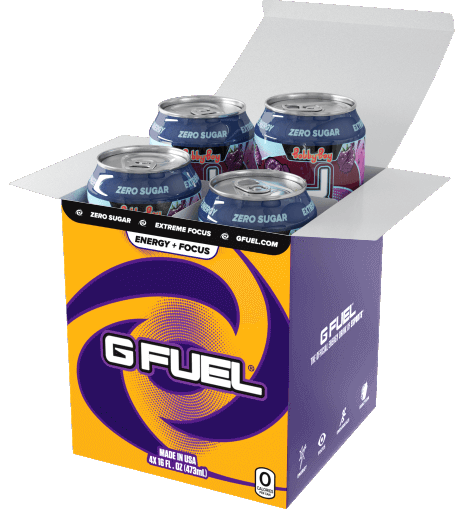 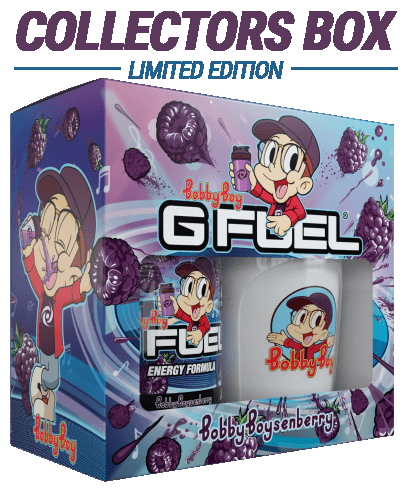