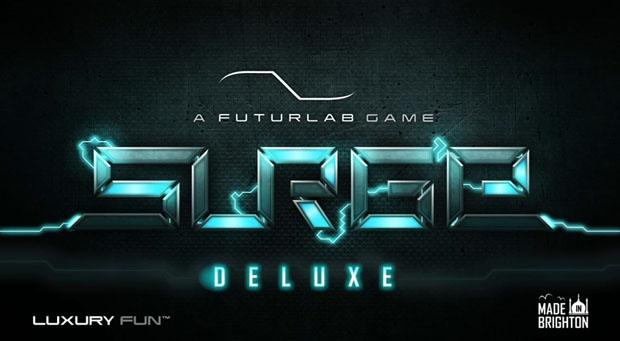 Surge Deluxe is the native PS Vita version of the PlayStation Mobile game Surge.  Critical updates have been made in response to feedback from players of Surge. The gaming forum NeoGAF provided much of the feedback as the community embraced Surge and demonstrated a deep understanding and appreciation for the mechanics way beyond anything we could have anticipated.  Check out the Vita trailer.