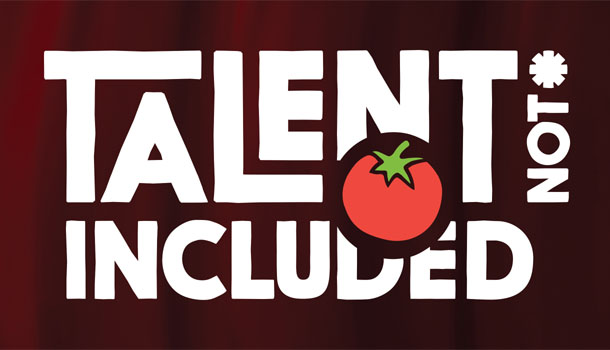 Hear ye, hear ye, faithful subjects! Frima Studios, Canada’s leading independent game developer, announced today that Talent Not Included is now available on Steam for $10.39 (a 20% launch discount for a week!). Talent Not Included is a humor-filled action-combat platformer that takes place in the land of Notthatmuchfurther, where players encounter three monsters: Zordok, Derp and Kevin, Shakespeare aficionados who love slaughter and bloodbaths! Brace yourselves, for the play won’t exactly be a walk in the park.

Talent Not Included begins on a night where the three monster friends, bored out of their minds, decided to put on their very own dramatic performance, a.k.a. a play. Unfortunately, nothing went as planned… Mostly because Zot, a demonic critic hired as stage director, enlisted three mediocre actors who all had very strong personalities to star in the show, hoping to create hell on stage for his and the public’s amusement.