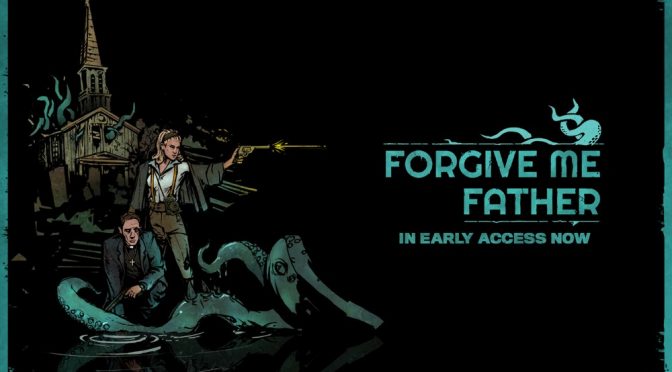 Forgive Me Father is a fantastic first-person shooter that pays homage to classics like Doom and Quake. Combining Lovecraft life mythos and a dark graphic novel visual style makes Forgive Me Father feel like a great shooter. It is currently in early access with only 12 levels, one of two characters, and a lot of gore. It’s launching with 12 out of 25 levels, with the remainder being released throughout its road mapped early access. It’s set to get more weapons, skills, bosses, and a second playable character along the way. It currently has lots to do and will continue to improve itself as it progresses. 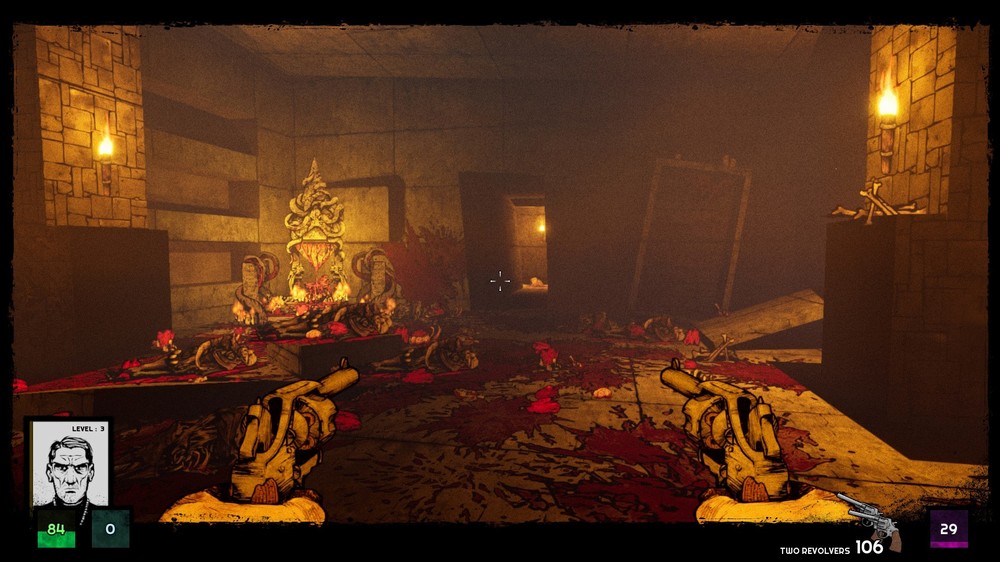 In Forgive Me Father, you currently control a priest fighting against the forces of evil. The narrative is currently jumbled up and not a forefront for the gameplay. But what more of a story do you need when you are a priest who beats down the damned. As soon as you press start, you are dropped right in a world filled with pieces of info that are related to the narrative. For gameplay, it is structured like a 90’s classic shooter like Quake or Doom. Each level tasks you with finding keys and killing different types of hordes to progress through several doors and make it to the end. Depending on which difficulty you pick, you will have to do everything you can to survive like finding level secrets for boost in ammunition and health, or by carefully using explosive barrels for crowd control and resource hoarding.

The shooting in Forgive Me Father is simple point and click. Once you get used to the action and each enemy, you begin to grasp ways to clear foes out faster. In the beginning you’re mostly fighting zombies that are melee enemies who are easily dispatched with Headshots. Headshots do more damage, and will insta-kill most enemies unless it’s holding a second head, at which point it replaces the destroyed head on its neck and continues the assault. Killing enemies can be oddly satisfying as you clear rooms of bodies and begin to paint the walls and halls with their blood. As you are painting, you have to be careful of your surroundings as you can easily be ambushed and put into a death corner even by the simplest of enemies like Zombies. 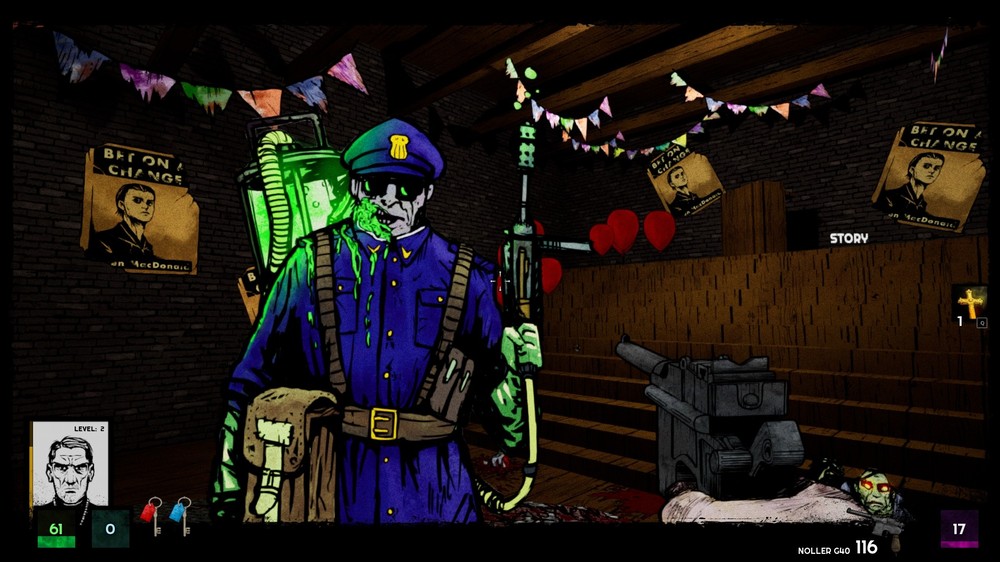 Once you have gotten adjusted to the few variants of Zombies, Forgive Me Father starts throwing projectile-based enemies at you. These enemies take more than just headshots to kill and can drain you of resources and health with ease. Especially in a hoard situation, you must learn to strafe and clear hoards by utilizing accuracy and barrels to clear them out. I learned as I played the different difficulties, the Forgive Me Father can be brutal. The easy difficulty is still harder than most similar games on normal. To counter the difficulty scale, you are able to gain experience and use it to upgrade skills. Killing enemies is how you gain experience, more if you go for their weakness like a zombie’s head. Once you level up you get a skill point that can be used on any number of skills. For example, skills can change a weapon into a better one with different attributes or alter some other ability, such as the amount of ammo you can carry.

Forgive Me Father is one of the toughest first person shooters to be seen in a while. You can only save at the beginning of levels or at save points located in the middle of each level. You start with your trusty knife and pistol in the beginning, and as you progress through the game you find weapons like the shotgun and the machine gun. Although you find more weapons, you learn that you must balance between each one as ammo can be scarce and make the hoards harder to mow down if you only have the knife. The waves of enemies can be extremely difficult to handle. I played on the hardest difficulty and had to play through certain sections several times before I could finally claim victory. Even with all of the frustration and difficulty, I enjoyed every moment of it. 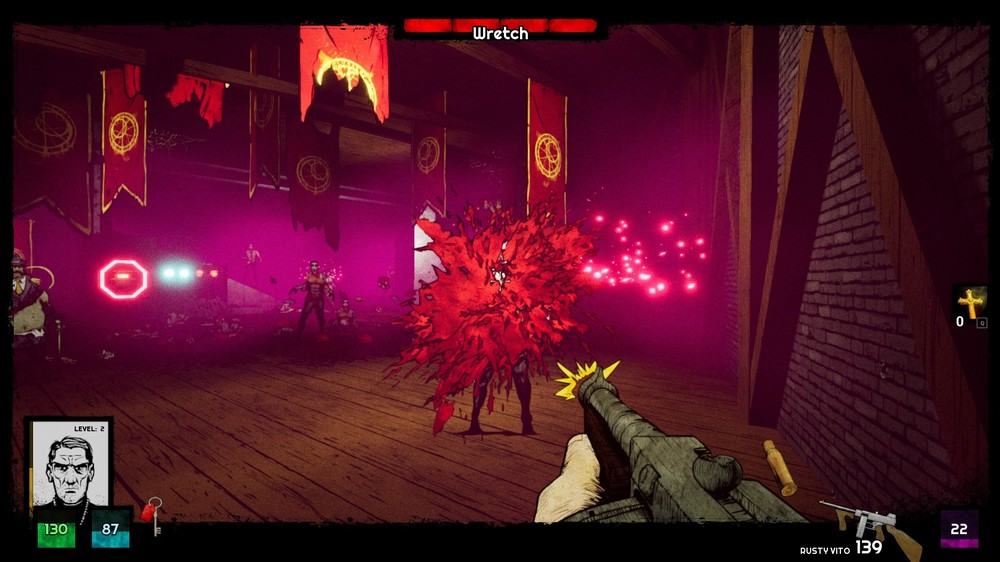 The visuals in Forgive Me Father are beautiful. The enemies are all 2D with great detail. The only issue I had with this is that enemies like to hide behind objects, making it easy to lose health if you are not paying attention or haven’t learned the layout. Enemies also like to wait in shadowy areas, which makes it extremely hard to see them. There’s a mechanic called “madness” that increases your attack and defense for every kill you rack up, allowing you to enjoy the dark, eerie world around you. Overall, I say Forgive Me Father is worth it in Early Access. Giving tribute to the FPS genre of the 90’s with a hint of Lovecraft making it worthwhile with plenty of content still to come and a short roadmap to the final product. 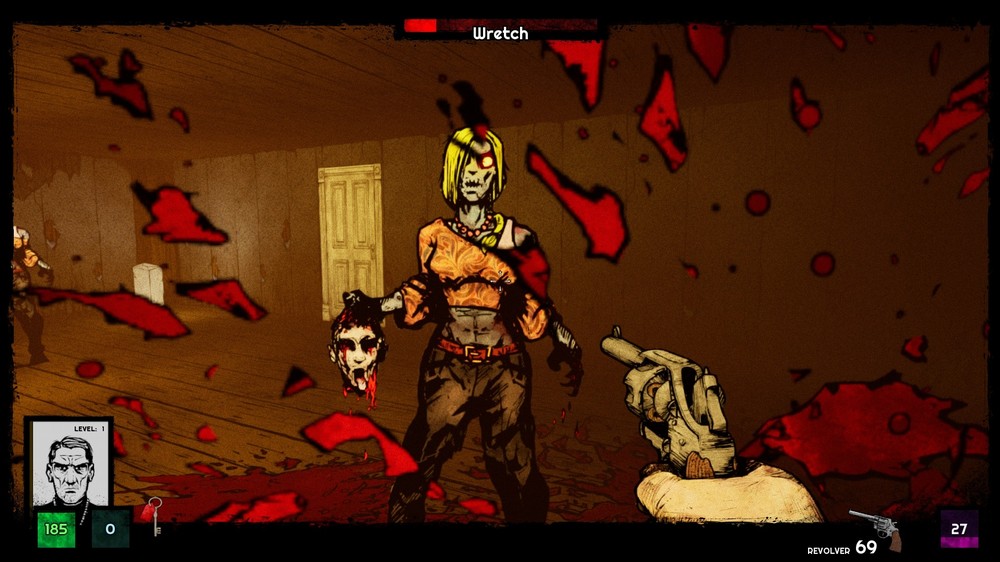 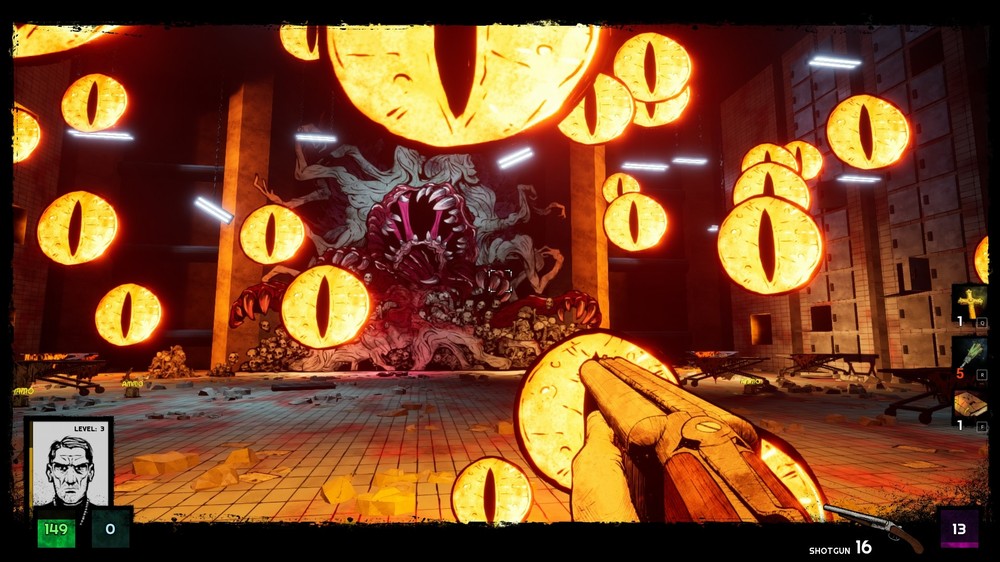 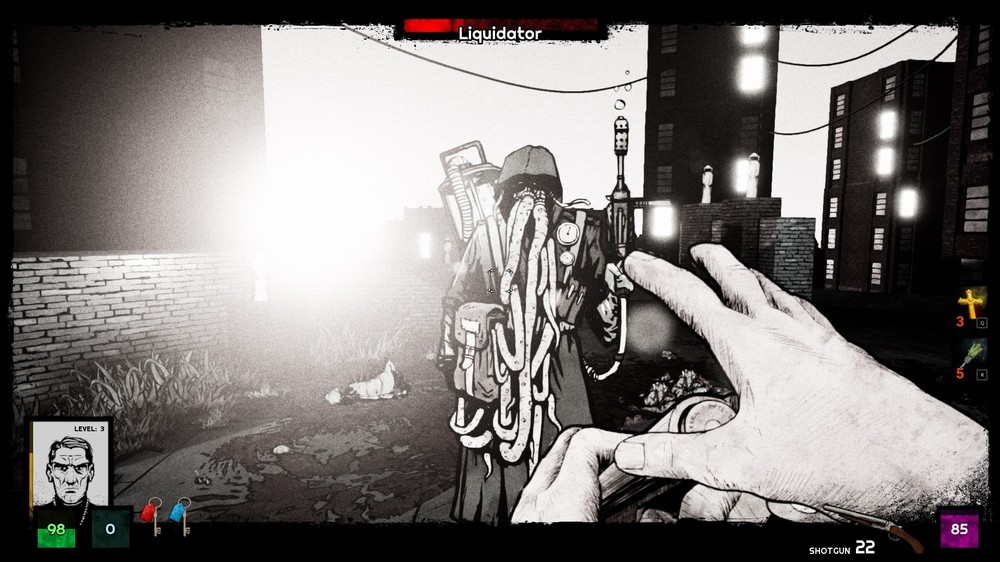 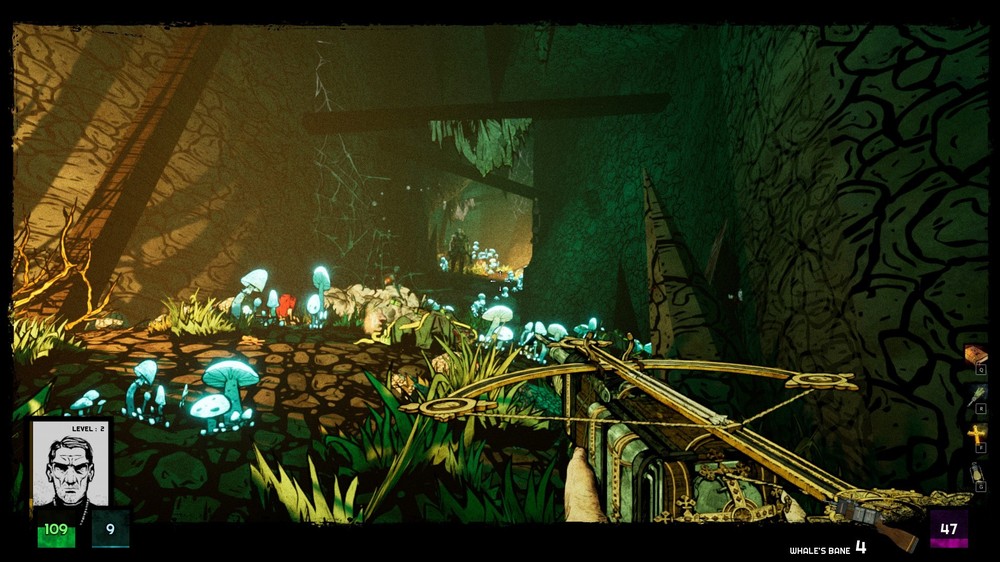