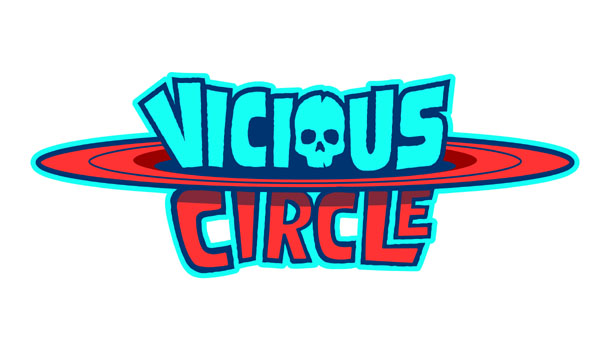 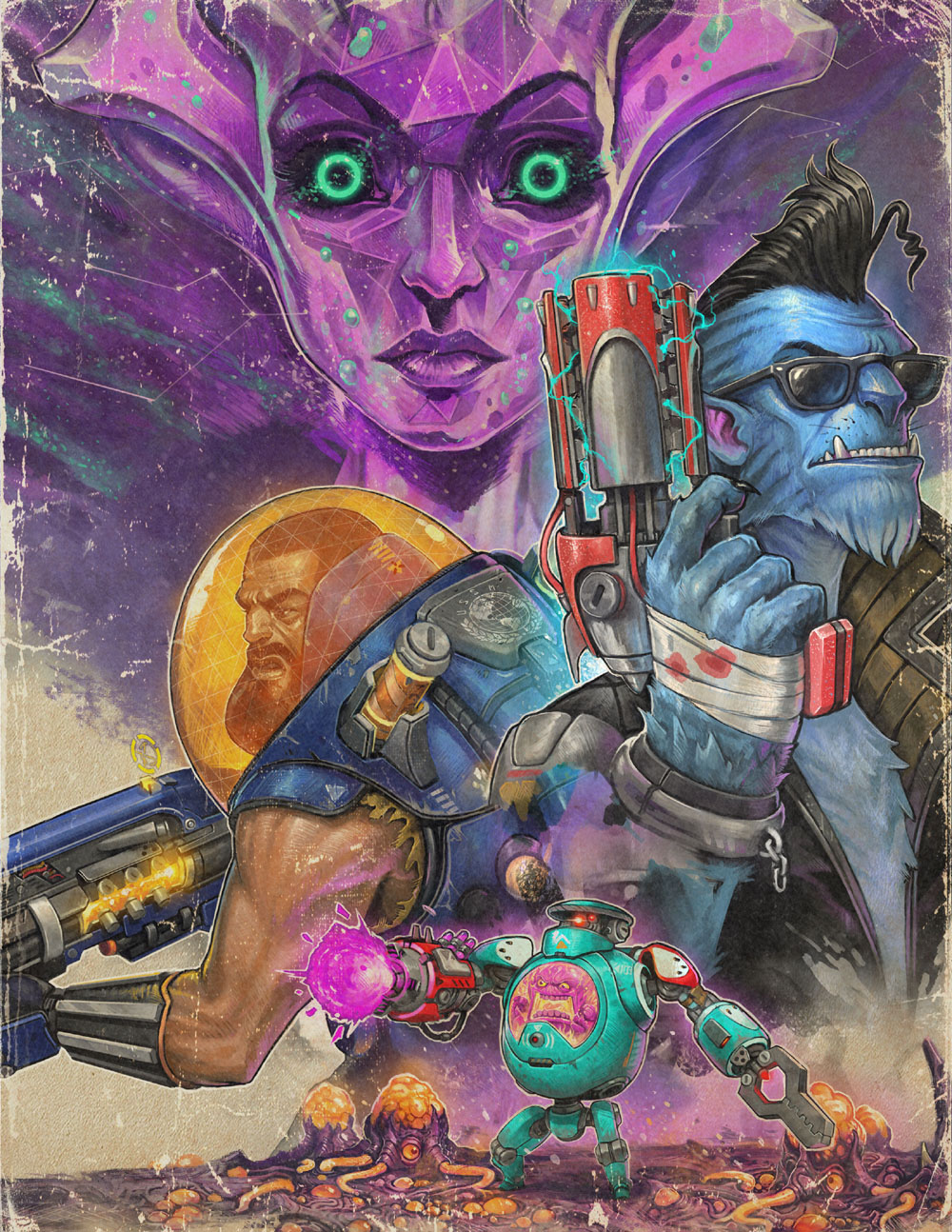 Rooster Teeth has released the first screenshots from Vicious Circle, the fast-paced uncooperative multiplayer shooter. A new IP developed by Rooster Teeth Games, Vicious Circle has four mercenaries compete for loot against a terrifying monster — and each other — in a comic-inspired sci-fi universe drawn with colorful visuals and a retro-future art style.

“Our goal with Vicious Circle is to create something incredibly addicting and fun while staying true to Rooster Teeth’s sense of humor our fans have come to expect,” said Michael Hadwin, Head of Game Development at Rooster Teeth.

Each round, one player is selected to become a massive, unstoppable creature with one simple goal: kill all four mercenaries. The mercs can be a formidable force when working together, so divide and conquer, using your enhanced senses and powerful abilities to scatter foes in a panic, hunt them down and pick them off one by one until no one’s left alive.

You can team up with rival mercs to survive, but only the player with the most loot wins. And that means playing dirty every chance you get. Use your gadgets and the environment to mess with your adversaries: lock doors to slow them down, trap them in rooms with the monster, and suck loot out from under them. Should you combine forces against the monster hunting you all down, or sneak away to gain the upper hand while everyone else is busy? Just remember — what goes around comes around. 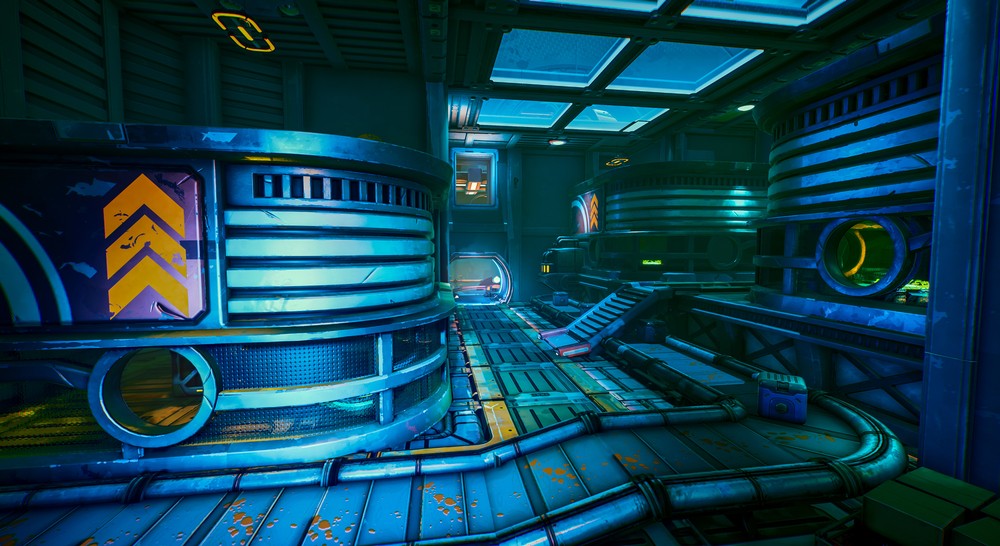 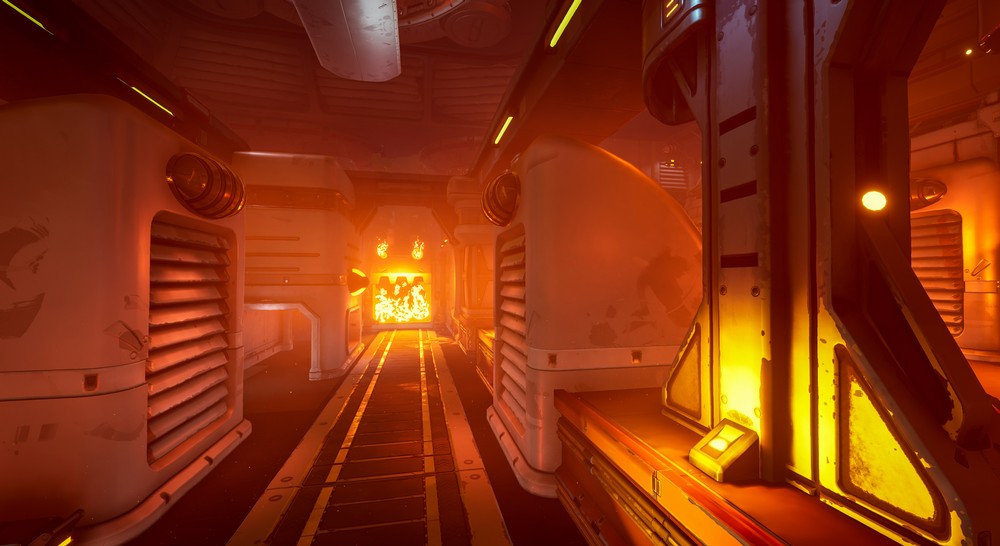 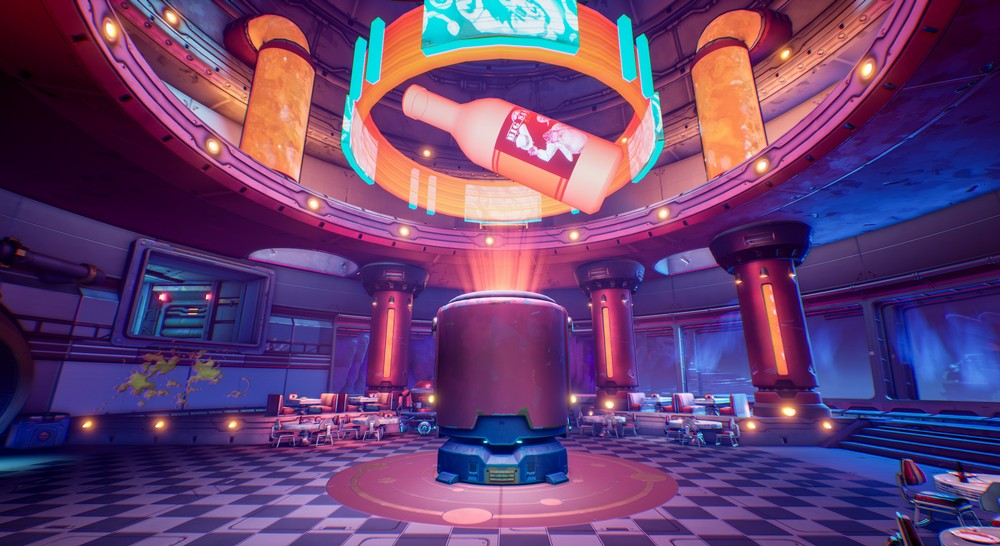 Vicious Circle is expected to launch later this year on Windows PC. It will be playable to the public for the first time at RTX 2019 in Austin, Texas, July 5-7. For more information, visit www.viciouscirclegame.com.