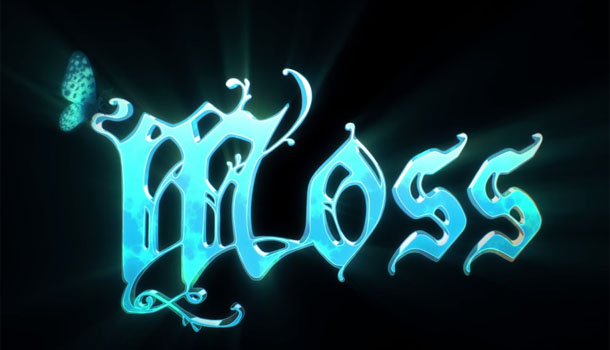 With the launch of Moss just around the corner, Polyarc released the first new gameplay footage since its reveal during E3 and we want to make sure you see it!

This morning the official PlayStation Blog is showcasing unseen levels, creatures and features, digging farther into Moss then anyone has before. While we cannot send a new build quite yet, we’re hoping that this footage will quench your Moss cravings – hopefully you’ll share it with your followers, too!

And if you still need more Quill in your life, this morning Polyarc announced an official Moss iMessage sticker pack. Now fans can send 21 animated Quill stickers to anyone using the Messages app. They can even add Quill to their photos and make her a part of their world!

If fans want to further customize their desktop or phone, check out these new Moss in-game and concept art backgrounds and wallpapers.