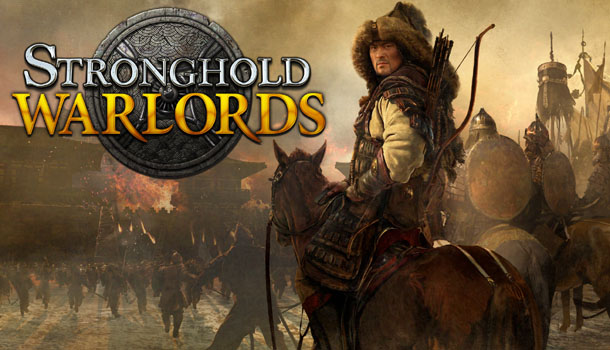 Today Firefly Studios revealed Stronghold: Warlords, the latest historical real-time strategy game in their legendary Stronghold series. Making its way to Windows in 2020, this new entry will allow players to control AI commanders across the battlefield. From the 3rd century BC China through to the coming of the Mongol Empire in 1200 AD, Stronghold: Warlords allows players to relive famous historical battles and sieges against great khans, imperial warlords, and shogun commanders.

“We’re adding a touch of grand strategy to Stronghold,” said Simon Bradbury, Lead Designer at Firefly Studios and creator of the Stronghold series. “It’s a deceptively simple yet powerful change, perhaps the biggest we’ve made to the series since the original Stronghold Crusader. Warlords takes core Stronghold and effortlessly layers a new mechanic on top.”

For the first time ever Stronghold: Warlords allows you to recruit, upgrade and command AI warlords across the battlefield with their own unique perks and characteristics. Each warlord under your command boosts your control of the battlefield allowing you to fortify borders, forge weapons or team up for a pincer attack! Each campaign mission, skirmish game, and multiplayer battle means a fresh set of warlords to command and new strategic depth.

Scheduled for release on PC in 2020, players can find out more about Stronghold: Warlords by visiting the game’s official website: