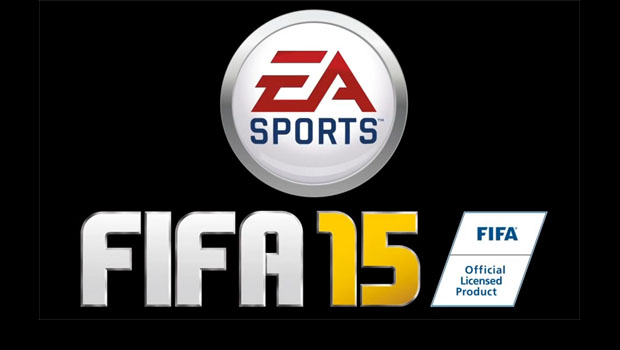 Today, EA SPORTS released the next video in their FIFA 15 Gameplay Features series, this time, focusing on how the game’s Agility and Control brings a heightened level of responsiveness and fluidity to gameplay, as well as true personality to the world’s best players – Leo Messi and other superstars will dribble and move like they do in real life. A new ball physics system, Correct Contacts changes the game – the ball now keeps its momentum and accurate spin giving fans variety when passing, dribbling, and controlling the ball.

Off the ball, Man to Man Battles transforms the way you compete. Dispossessing your opponent in FIFA 15 is more rewarding and physical than ever before. Players use Full-Body Defending to win possession and keep it. Possession Tackles will reward great defending, helping players keep the ball close to their feet when a challenge is won. New shoulder barges, push/pull mechanics, and big fall physics allow fans to feel the battle; shirt pulling is also visible thanks to new character visuals and improved cloth technology.

To see this all come to life in game, watch FIFA 15 Gameplay Features – Player Control now.