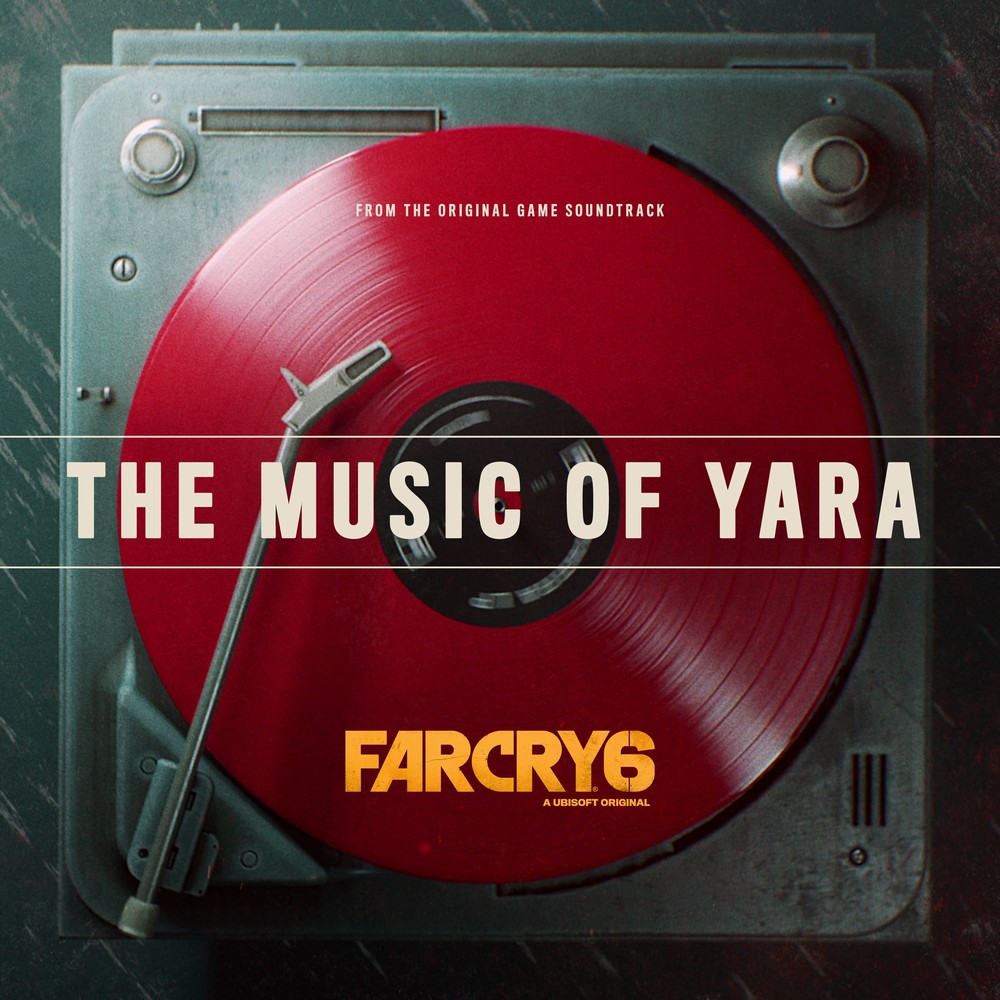 Today Ubisoft digitally releases Far Cry® 6: The Music of Yara (from the Original Game Soundtrack). The album is a compilation of 28 tracks of in-game original songs and indie licensed tracks (a total duration of about 90 minutes of music) from the highly anticipated sixth main entry in Ubisoft’s critically acclaimed Far Cry® franchise – also releasing worldwide today on Xbox Series X, PlayStation®5, Xbox One, PlayStation®4, Stadia, Amazon Luna and for Windows PC exclusively on both the Epic Games Store and the Ubisoft Store.

Speaking on the authenticity of The Music of Yara, Ubisoft Audio Director Eduardo Vaisman stated, “When we started planning on the music for Far Cry 6, one thing became clear: we wanted Yara to be more than a fantasy place to set the conflict between tyranny and revolution. It needed to feel like a real place, a place most of Latinos can relate to and a place that wanted to be visited by the curious adventurer or tourists looking for beautiful beaches.”

Vaisman explained more about the different styles of music present in the album, “This soundtrack reflects how the Latino culture could be represented like a constellation of different emotions. We have the traditional music deeply rooted in the Afro-Caribbean culture, the power of a rebel youth present through rap and hip-hop, an anthem that brings the feeling of belonging and patriotism and party, and love songs that reflect the uplifting spirit of hope and joy.”

The focus track from this album is “Sueños de Libertad” by Porfi Baloa which is one of the game’s main character’s favorite songs that players can hear on the in-game radio. Other stand-out tracks on the compilation are Gabylonia’s original songs including “Camino Revolucionario”, and La Sonora Yarana’s cover songs “El Bella Ciao de Libertad” and a satirical version of the classic “Mambo Italiano” titled “Mambo Yarano”.

Developed by Ubisoft Toronto, Far Cry® 6 immerses players into the adrenaline-filled world of a modern-day guerrilla revolution set in Yara, a tropical paradise frozen in time in the heart of the Caribbean. Playing as local Yaran Dani Rojas, players will explore and entire island nation and join the revolution to liberate its people from the oppressive rule of dictator Antón Castillo and his teenage son Diego – brought to life by Hollywood stars Giancarlo Esposito (The Mandalorian, Breaking Bad) and Anthony Gonzalez (Coco).