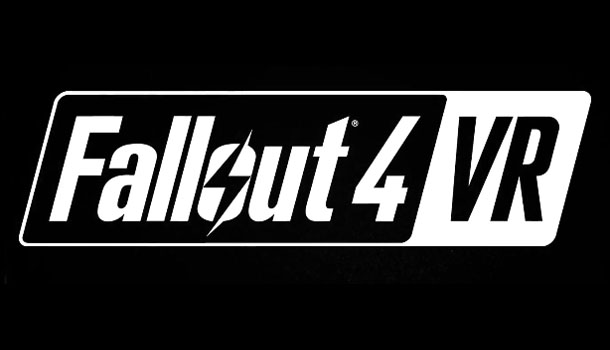 We’re pleased to announce that Fallout 4, the legendary post-apocalyptic adventure from Bethesda Game Studios and winner of more than 200 ‘Best Of’ awards, is available now worldwide in virtual reality on the HTC VIVE. Fallout 4 VR is a true, full-length open-world game, offering an unparalleled amount of VR content for players, including the complete core game with all-new combat, crafting, and building systems fully reimagined for virtual reality.

As the sole survivor of Vault 111, players enter a world destroyed by nuclear war and must rebuild the Wasteland and determine the fate of its residents. Within the massive world, players can interact with hundreds of locations, characters, and quests, all while collecting, upgrading, and building thousands of items in the most advanced crafting system ever. In addition, an all-new graphics and lighting engine brings the Wasteland to life like never before. From the blasted forests of the Commonwealth to the ruins of Boston, every location is packed with dynamic detail.

Fallout 4 VR has been rated M for mature by the ESRB and is priced at $59.99 for HTC VIVE. For more information on Fallout 4 VR, visit https://fallout4.com/