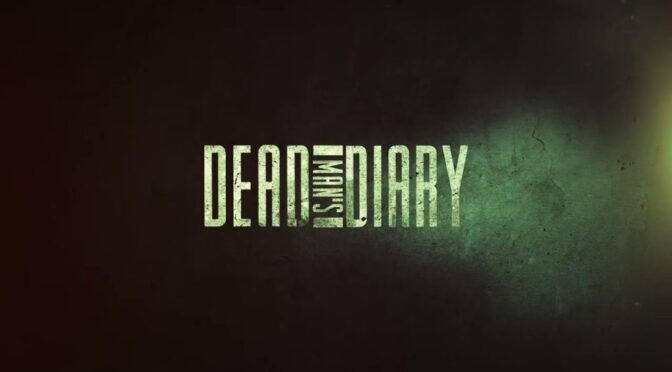 German indie dev TML-STUDIOS is thrilled to announce its beautifully realized post-apocalyptic survival-adventure title Dead Man’s Diary is available today on Windows PC via Steam. Taking full advantage of the studio’s expertise in the Unreal Engine, Dead Man’s Diary is a story-driven experience that immerses players in a visually stunning world oozing with mystery. Spanning multiple genres, the game takes survival and crafting elements and blends them with a strong, fully-voiced narrative and clever but realistic puzzles for a sinister and mysterious genre-hybrid like no other.

“Dead Man’s Diary offers a very different experience than our other games, but comes with the standard of quality and visual polish our studio is known for,” said Thomas Langelotz, CEO and founder of TML STUDIOS. “This has been a passion project for our team and we can’t wait to see what players uncover in the world we’ve created.”

In Dead Man’s Diary, players take on the role of the survivor of nuclear armageddon, wandering the ruins of civilization trying to eke out another day of survival. They’ll spend their days finding safe places to bed down for the night, hunting down enough food and supplies, scrounging for equipment — all without the use of weapons. Realistic and logic-based puzzles will challenge players as they reveal an enthralling story via fully-scored diary entries and the words of the main character.

“The world was utterly destroyed when the bombs started falling. Only those in the bunker survived. Now, 15 years later, food is running out – and you have to go out into a hostile world and survive — on your own.”

Dead Man’s Diary was partly funded by the German Federal Ministry of Transport and Infrastructure as part of the federal government’s computer games funding program.

Dead Man’s Diary is available now for Windows PC via Steam for $24.99 USD, with console versions following later in the year.