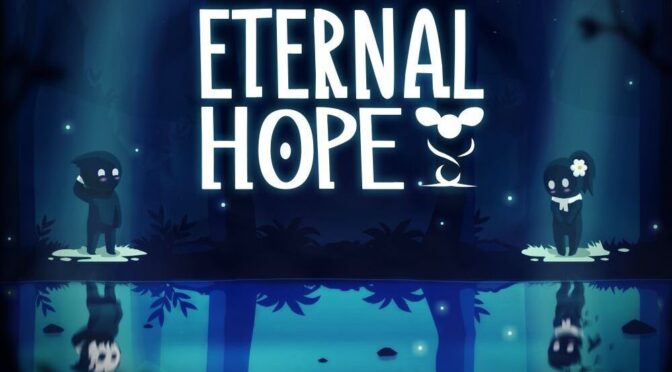 After watching the trailer, I was excited to go hands-on with Eternal Hope. I instantly gravitate towards this moody and beautiful art design and puzzle-platform gameplay. While this is a small Brazilian studio, it’s apparent that they aim high by the almost direct comparison to other games in the genre. On its surface, the game easily points towards 2010’s Limbo and subsequent 2016 INSIDE. Between the silhouette art design, gruesome ragdoll deaths, and somber tone, Doubhit Studio aims to add another layer by allowing the player to access the Shadow World to solve puzzles and navigate this contaminated but beautiful world. 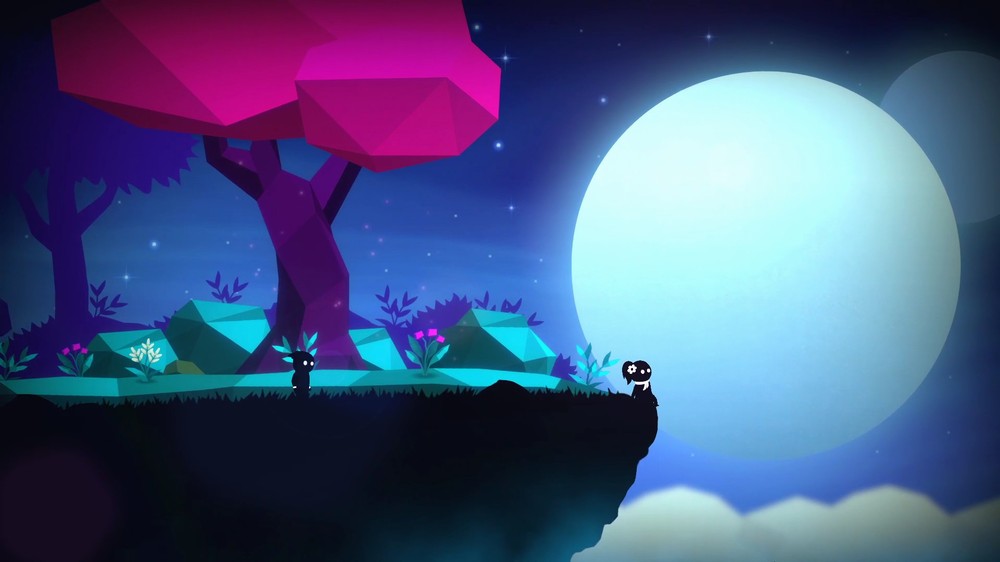 After a brief exhibition highlighting how lonely he is, you take control of Ti’bi, a companionless silhouette boy. Shortly thereafter you find your paramour, a shadow girl with a scarf, and all seems right in the world. That is until your love is whisked away, and her soul is shattered into disparate parts that you must go find. With scarf in hand and equipped with a fairy-type companion named Heli.

You’re given the ability to immediately shift into the Shadow World as much as you like. That is the hellish monster-ridden background that underpins the beautiful land. This will help you solve puzzles and reach places that would otherwise could not. While you can only transition to this plane for a brief time, it is a nice spin that encourages constantly checking to see if there’s something you missed. It aids in finding collectibles to boot, so I found myself hitting it constantly. 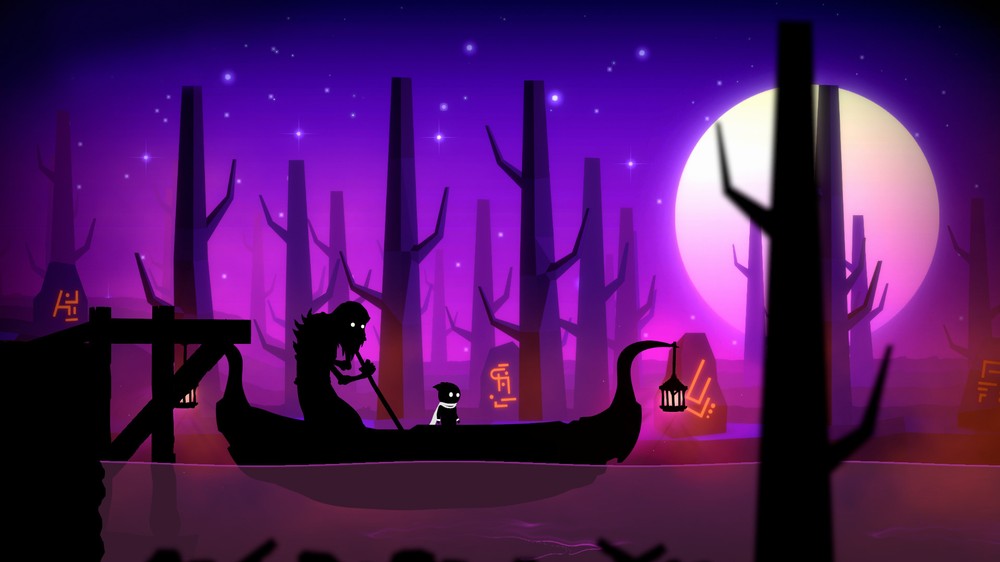 These games live and die on the tight controls and natural feeling physics to make the player feel like when they die, it’s a skill gap that they can improve on. However, the controls weren’t tight enough to always feel like I was executing the solution that I had already figured out. Small things, like if you hold the jump button a smidge too long your character will jump twice or grappling onto ledges feeling inconsistent. If the game asks me to learn by dying, then I need the deaths to be my fault.

A second gripe is the polish on the puzzles. 9 out of 10 times, you can find the solution to the clever and satisfying puzzle through repetition and looking for the visual or audio cue from the game design. However, about 10% of the time, I found myself scratching my head and wondering how anyone could solve that without dumb luck. 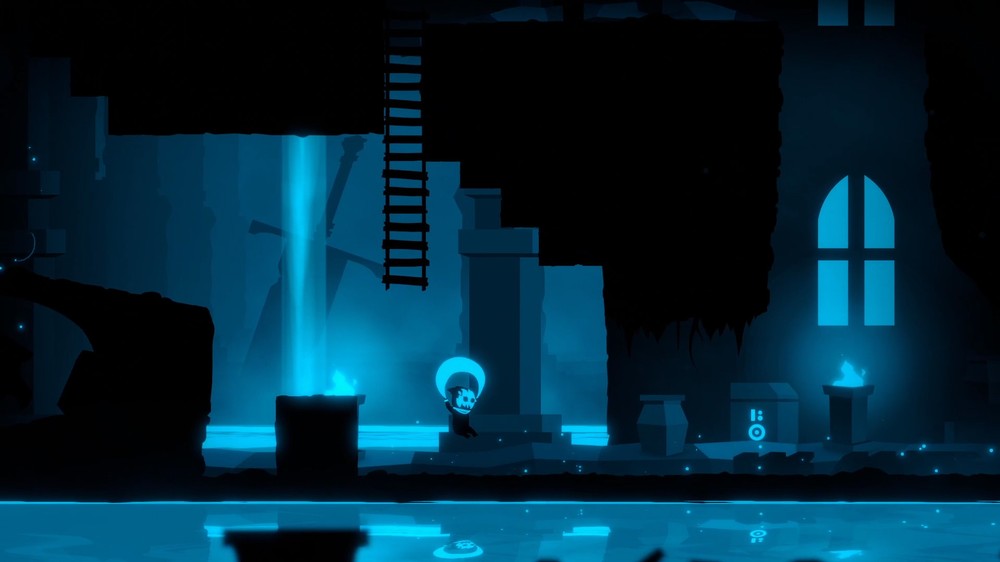 A hidden trap door that didn’t have any visual or audio cue indicating that I could stomp on it or a block that I ciuld only climb 50 percent of the time for example. For a game that is only 2-3 hours long, I spent almost 20% of my time solving two undercooked puzzles. While it’s not realistic that every square foot of the game would have an equal polish from a small indie team, it was so obvious that I wonder how it didn’t come up in playtests. At the time of writing this, there has been no day-one patch resolving these two instances. As an aside and speaking of polish, when the credits rolled on Xbox, the text was all overlapping each other, and I could not read any of the roles or credited names. It’s probably an easy fix, but not a great last impression.

The art and style of the game are what stand out the most. Across the four different levels, each was distinct and beautiful in its own way. My favorite was the Forgotten City which pointed towards a lost civilization and helped to flesh out the world you find yourself in. With an almost fairytale atmosphere, Eternal Hope has a very clear and developed art style that carries the player through some of the rougher attributes. 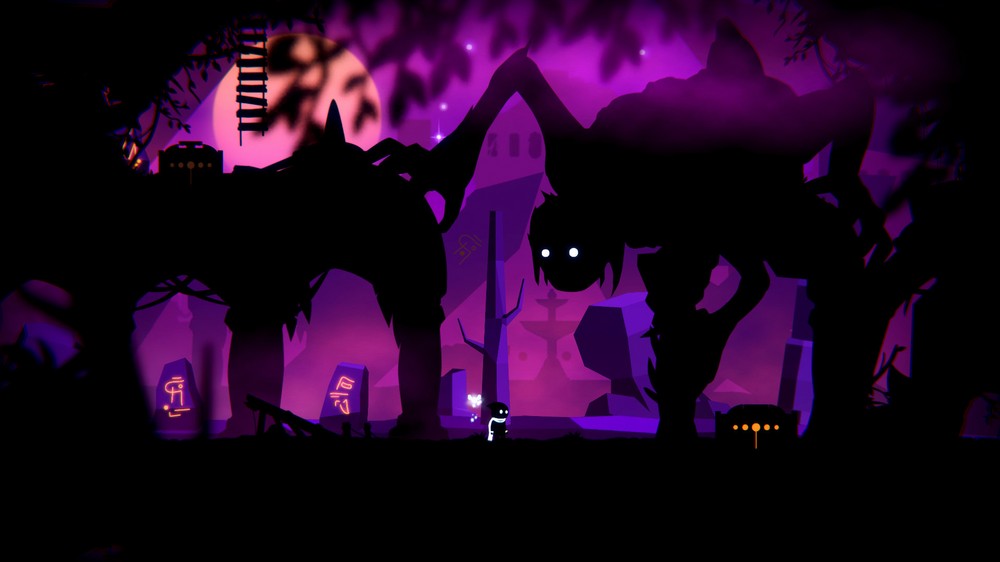 One of the main sticking points will be the game length. Clocking in at about 2-3 hours for a play-through and adding another hour for completionists to find the remaining collectibles, it’s a very short experience. Also, bear in mind, I play games very slowly. It’s my opinion that more games should explore these tighter condensed experiences and set their price points accordingly. It’s currently on sale for $7.99 on the Xbox Store, and I think that is an entirely appropriate price point. For gamers who are looking for a satisfying and beautiful game for one or two evenings, it will certainly fit the bill. However, if you want to stretch your dollar per hour of game, look elsewhere.

While I do wish the controls were a bit tighter and the small number of clunky puzzles were polished, I enjoyed my time with Eternal Hope. I wouldn’t expect the level or length of a Limbo or INSIDE, but it is nice to see something so lovingly crafted in their images. I hope that Doublehit can make enough to pour into a second puzzle-platformer because the potential and technical skill are there, it’s just a little short and clunky to be a mainstream hit. That being said, if you want a bite-sized romp in a colorful and sad world, then by all means jump into the Shadow World and save your lost love. 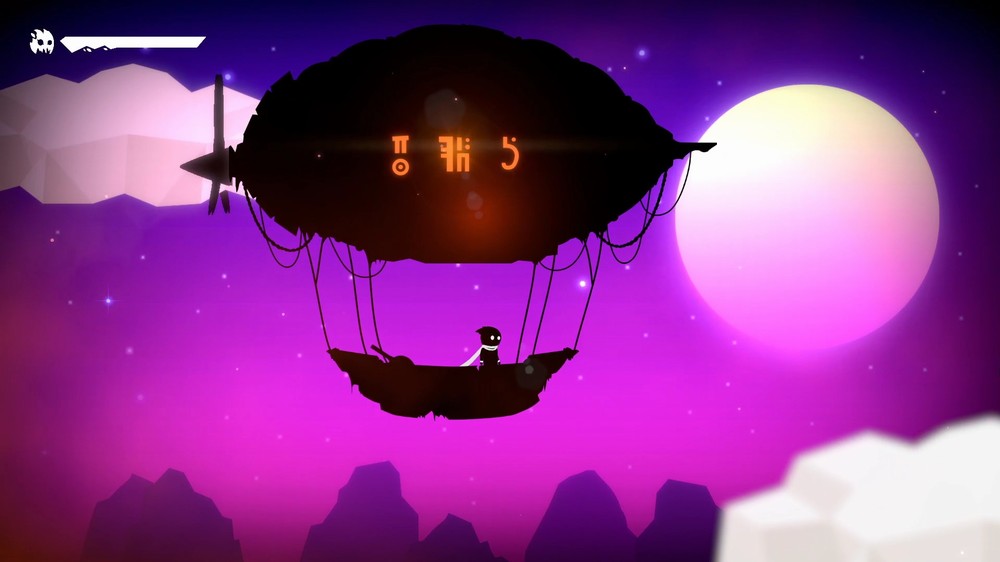 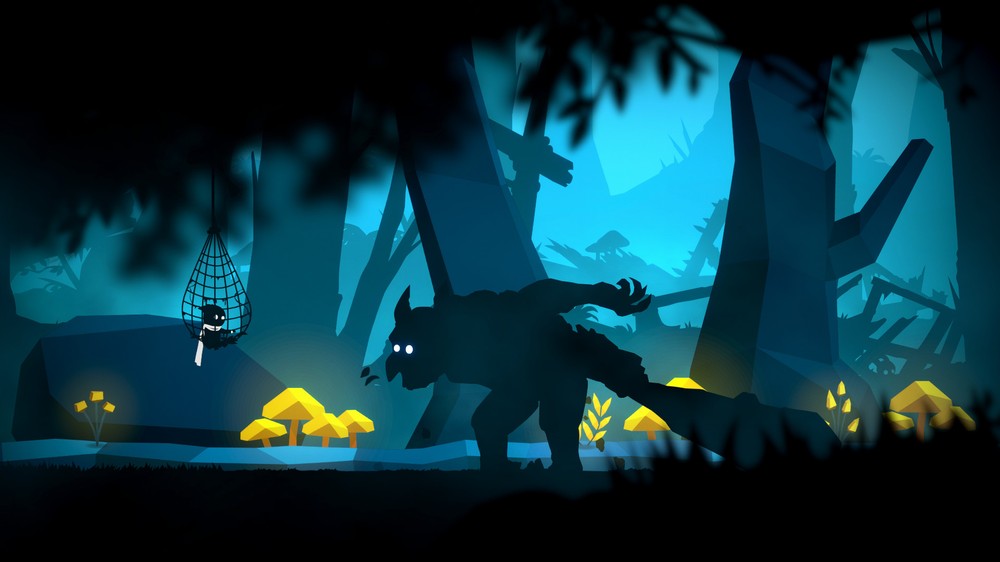 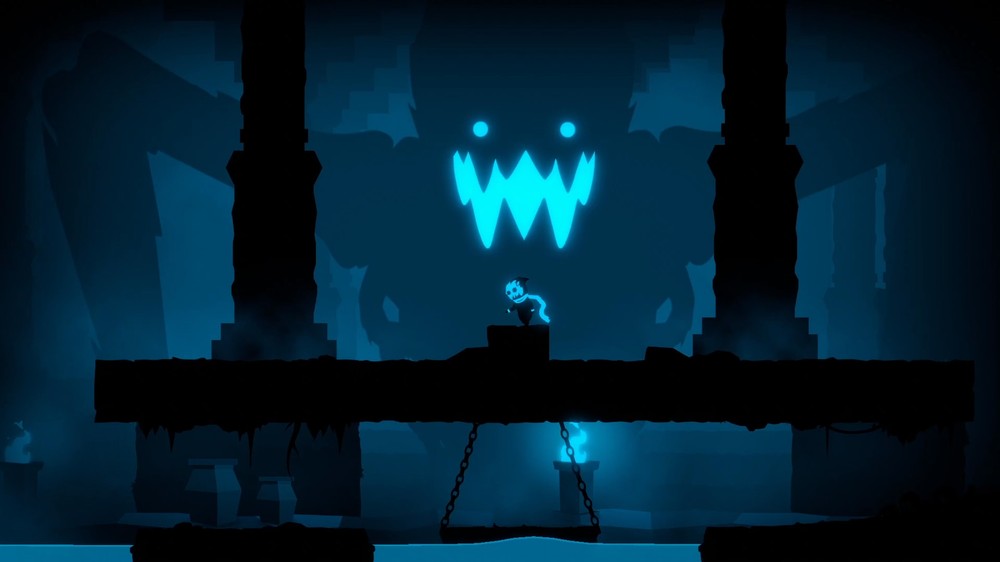