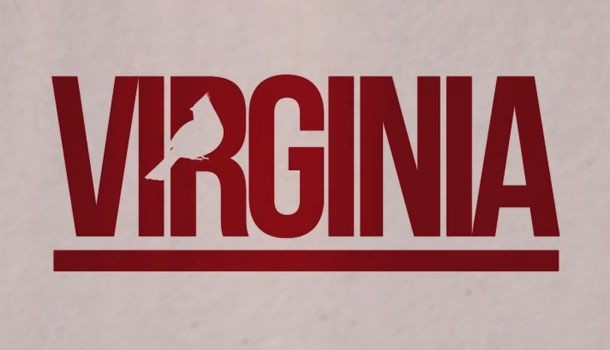 505 Games and Variable State today released the poignant soundtrack to their critically acclaimed hit, VIRGINIA, the deep and multi-layered interactive mystery that has been described by PC GAMER as “…beautifully presented, incredibly atmospheric, and features one of the best videogame scores in recent years. “

The soundtrack, written by composer Lyndon Holland, a graduate of the National Film and Television School, is unique in that it is an integral part of the game since there is no dialogue, making it as important as any of the game’s silent characters. The soundtrack ebbs and flows as it responds to the player’s actions and the pace of the narrative helping to tell the story of agent Anne Tarver, the game’s protagonist, who players guide as they solve the riddle of VIRGINIA.

Directed by seasoned game creators Jonathan Burroughs and Terry Kenny, VIRGINIA takes a striking, unconventional approach to videogame storytelling, by bringing cinematic editing – the fundamental language of film and TV – into the context of a real time game experience. A bold experiment in interactive storytelling, VIRGINIA offers mystery and drama unlike anything seen in games before.

VIRGINIA is available via digital download for $9.99 for PS4® 4, Xbox One®, and Windows PC/Apple MacOS via Steam.