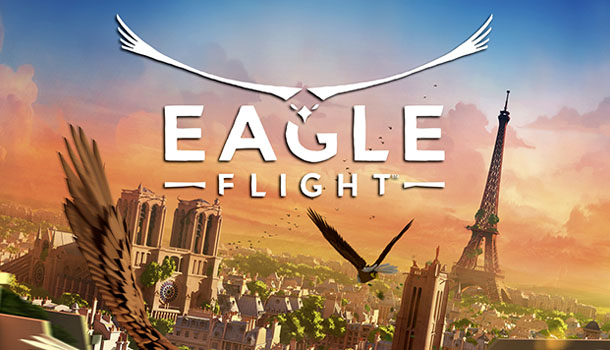 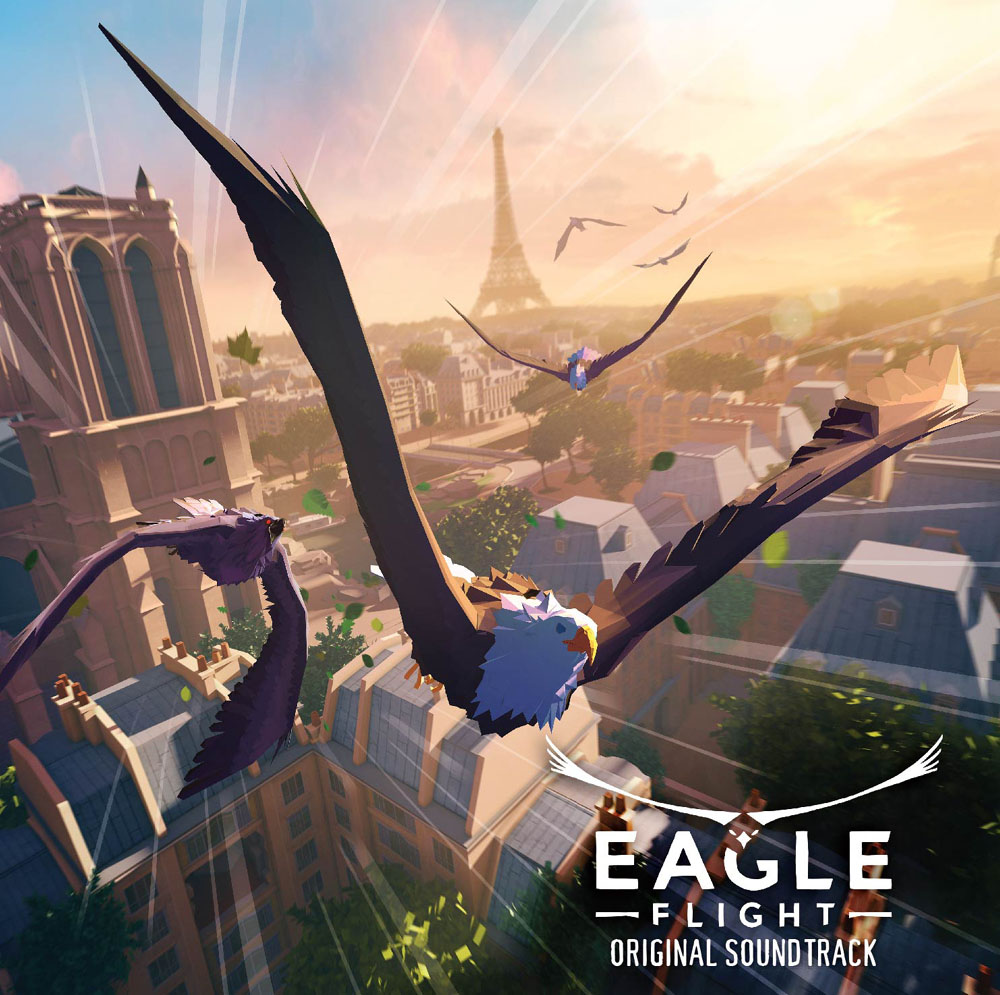 Between the Oculus Rift and the PSVR I’ve logged more than 30 hours of flight time with Ubisoft’s first VR experience, Eagle Flight, a majestic new game that has you soaring above and through the futuristic ruins of a long-abandoned Paris. Humans have vanished and the animals rule the city. This interesting premise is matched not only with astounding open-world exploration, but one of the most engaging soundtracks I’ve heard in any game this year; VR or otherwise.

Composed by three-time BAFTA-nominated composer Inon Zur, Eagle Flight captures the pure majesty of flight through music, and even as I played I was looking forward to the possibility of this becoming available as a standalone soundtrack; a sentiment shared by numerous people in my chatroom watching my live streams of Eagle Flight. Sadly, there does come a point in the game where you are indirectly encouraged to turn off the music, and I can tell you that the entire experience diminishes greatly without the score, especially in a game with minimal sound effects and no dialogue outside some brief narration.

If I had to summarize the Eagle Flight soundtrack in a single word it would be “Triumphant”. The choices of instruments and the perfect blend of percussion fused with the ethereal voices of Mimi Page and Aeralie Brighton make it impossible to choose a favorite track. Honestly, if it weren’t for the moments of silence between, all 13 tracks could easily be merged into one. The rise and fall pacing of the music keeps you guessing on where this ride is going and makes this score anything but boring, which makes it perfect for a game such as this that I regularly play for 3-5 hour stretches at a time. Conversely, I can pretty much put this CD on a loop and listen to it all day.

Perhaps the saddest thing about Eagle Flight is that it is a VR-only experience, so the game won’t be reaching as many people, but thankfully you can at least enjoy what has become some of my favorite game music of 2016 and easily one of my top three soundtracks of the year. The music from the Eagle Flight Original Soundtrack works exceptionally well in almost any listening situation; especially while driving. The score is so soothing it’s like musical therapy and turns any commute into an adventure.