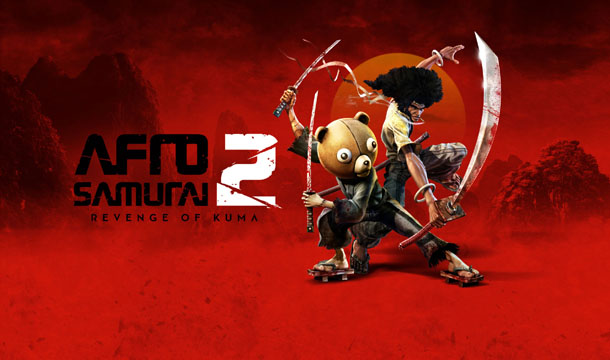 Redacted Studios, in partnership with indie publisher Versus Evil, has released the first ever official game trailer for Afro Samurai 2 in time for E3.

The trailer, which draws design inspiration from the franchise’s manga and anime roots, reveals several key story beats from the game which sets the stage for Kuma’s journey as he embarks on a path of bloody revenge against Afro who he blames for the death of all those he loved.