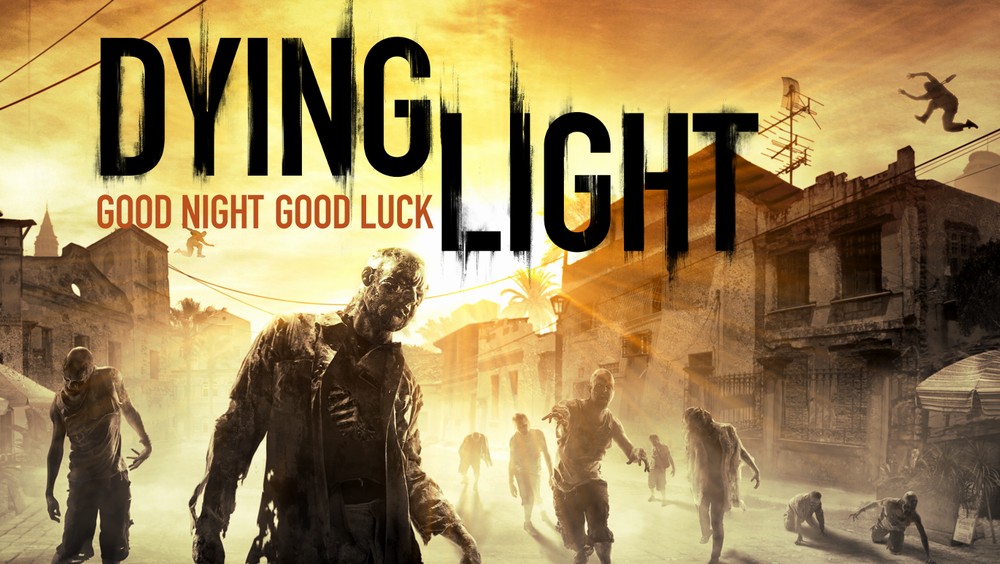 From now, every player that owns the Standard Edition of Dying Light will see their game automatically upgraded to the Enhanced Edition. To download the additional content of the Enhanced Edition, players should launch Dying Light, select “DLC Packs” from the menu, and proceed with accessing their new content. For those who have never experienced the award-winning expansion The Following, now is the best time!

Anyone who owns the base Dying Light game will now get the following Enhanced Edition bonuses:

For those who’ve already obtained the Enhanced Edition, today’s Patch 1.49 still delivers a wealth of new content for the original Dying Light. Tolga and Fatin, the eccentric engineer twins, will reward players with their latest invention—with the aid of players first, of course. To get the genius twins’ blueprint, join the Tolga and Fatin Event and kill 7 different types of enemies the specified number of times, adding those defeated monsters to the global bounty of 10 million infected slain by all players.

Go back in time with the new Dieselpunk DLC that unleashes a Gut Render chainsaw with a bleeding effect, a new outfit, two more extremely brutal weapons, and a new skin for the buggy. See the fantastic atmosphere of the Dieselpunk bundle in this trailer.

The Hellraid DLC also gets a final update, bringing a number of tweaks and improvements, including Deathbringer—the one and only firearm available in Hellraid—alongside a reworked armory and new Crystal consumables that offer unique buffs. Discover the all-new features coming to the Hellraid DLC in this trailer.

And finally, a long-awaited update arrives for the Be the Zombie PvP mode, informed by years of insight and feedback from Dying Light’s amazing community. Check out the full list of fixes coming to Be the Zombie mode here.