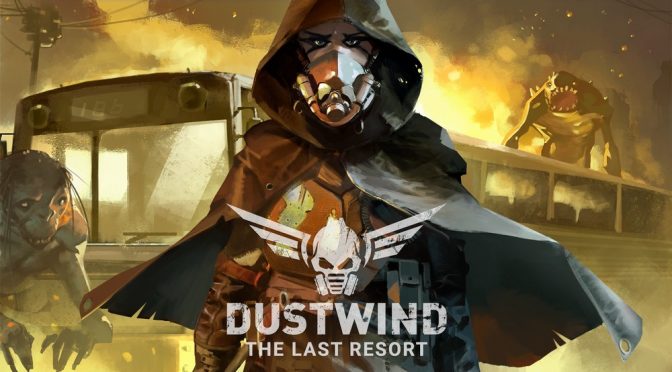 Dustwind – The Last Resort originally appeared back in 2017 as a PC team deathmatch/real time tactics game published and developed by Dustwind Studios and Zsoftware. Perusing the store page, it’s got mostly positive reviews and it’s gotten quite a few improvements over the years including the addition of single player, which the Last Resort version for consoles is based on. The Last Resort is set in a post-apocalyptic world whereas described you must make “quick tactical decisions if you want to survive”; never mind the fact you can pause the game and set up your commands and actions in advance right? Last Resort was ported from the original PC game simply named “Dustwind” and then stripped to focus on single player action. You’ll get about 10 hours of gameplay in the 16-mission campaign so don’t rush too much to get to it. 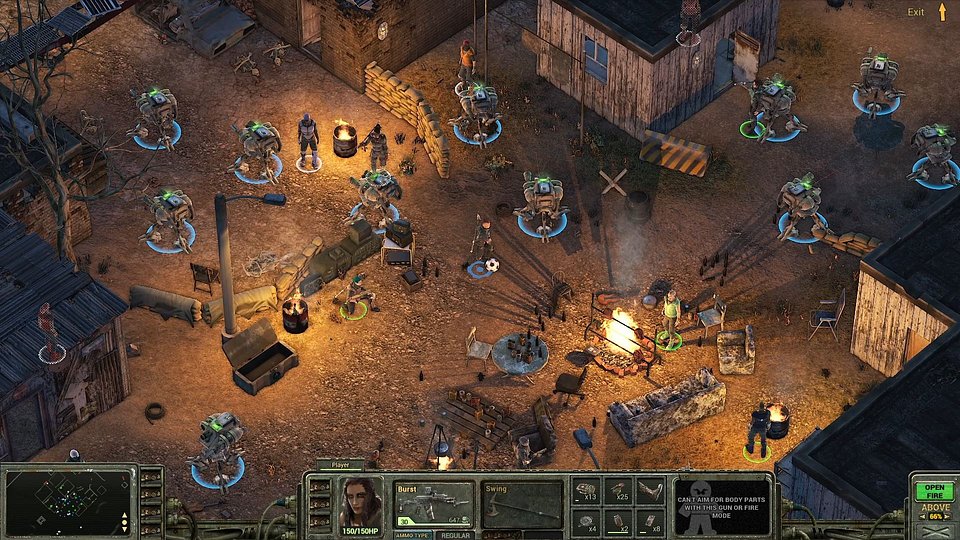 Since I never played the original Dustwind I decided to, of course, do the tutorial and what a nightmare that was to follow with so much going on with a controller. I understand why this game originally came out on PC; there is way too much to do without a keyboard at times.  Sure you could pause the game and plan your attacks, but that is if you can remember which button accomplishes what. I went through it and learned the basics and quickly was shown how to do all sorts of spiffy and crazy kills that I started to forget what exactly I had learned that mattered just a few minutes ago.  Call it old age but I call it trying to oversell a product with explosions. By the time I finished the tutorial I decided to put it away for a few hours before trying again because I was already so frustrated trying to remember everything that was shown and trying to make sense of it all during the campaign.

For a game that came out in 2017 on the Unity engine I expected it to look nice on the PS5 but really what could they even do to change it without a major graphical redesign? From the moment it loaded in I thought I was playing Fallout back on my Windows ME pc; it’s not a pretty sight. The UI, the terrain, almost every part of this says it. I’m not one to judge a game solely on the way it looks but this certainly isn’t what I imagined being released to utilize the power of the PS5 and still have ridiculously long load times on an SSD of all things, just to fight like 15 enemies and get to the next one. 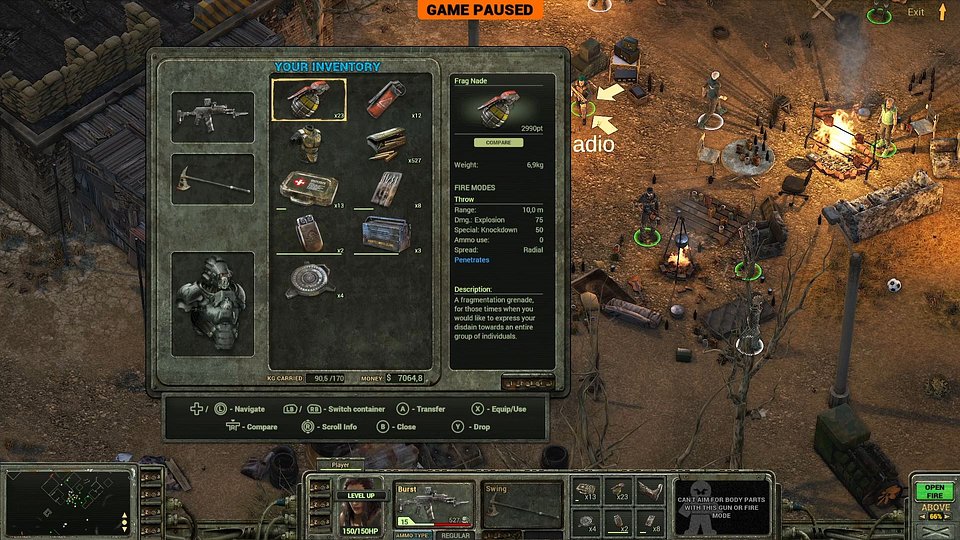 You play the campaign following the story of an unknown woman who wakes up with no memory other than the fact she needs to get revenge on those who hurt her. You start doing missions with objectives to complete that may or may not always match up to what you expect and mostly end up just killing enemies as you get from one point to another while looting and scrounging for weapons and items to help you accomplish your goal. You certainly have many weapons to choose from as in some missions I finished it using flame throwers and rocket launchers and others just your good ole AK to bust up some bandits.

Gameplay wise I can see where the tactical aspect comes in with the weapon system allowing you to either shoot, melee, and even in some cases use vehicles to accomplish your missions. You will have the capability to choose what limb you are targeting as you mow down baddies and utilize terrain and buildings to your advantage to make sure you don’t get hit as well. You’ll be joined during your story by fellow mercenaries, but my favorite is the Dog who you can also assign to be your driver when in vehicles because THAT makes sense to me. You can command each of these characters to do specific tasks during combat or command them directly and play as them. 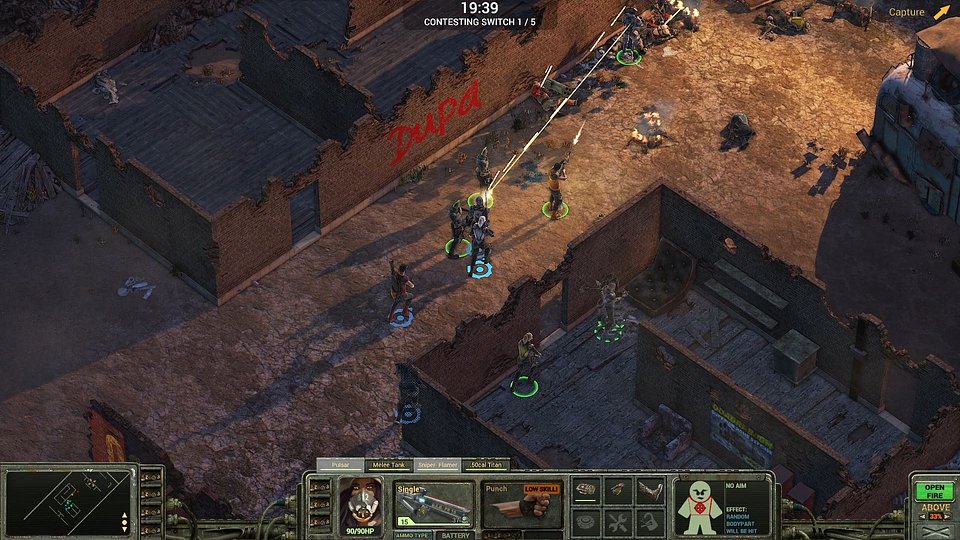 Would I recommend this game to my fellow PS5 buddies? No, not at all. Why would I when there are so many more better-looking games to take advantage of the PS5’s power? I want them to like their console, not wonder if it’s broken when they load this up. Dustwind: The Last Resort released on PS4 and PS5 September 15th, 2021, at a price tag of $17.99.