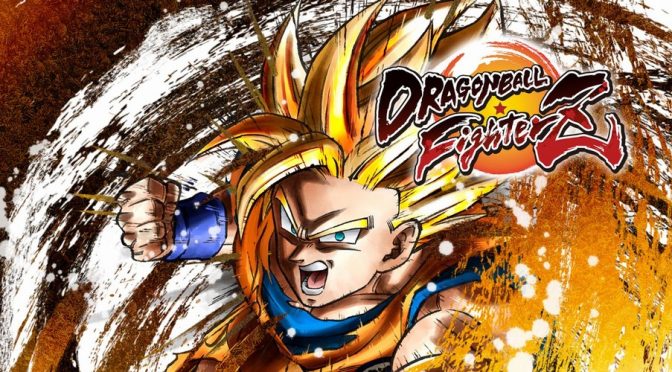 Xbox players are about to be hit with a Kamehameha of epic proportions as DRAGON BALL FighterZ officially makes its way onto Xbox Game Pass today for all Xbox players to enjoy!

This critically acclaimed fighting game has been a fan favorite and has been very competitive and popular in fighting game tournament circles. Now all the action, drama, and competition is coming to Xbox Game Pass and we’re excited for more players to join the fray by taking Goku, Vegeta, Frieza, and other famous DRAGON BALL Z characters into battle!