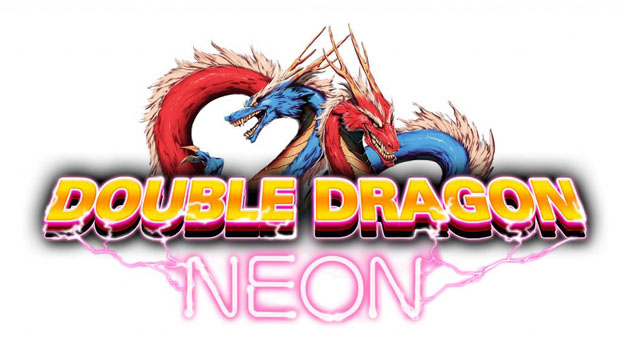 Midnight City, the recently founded indie label of Majesco Entertainment Company an innovative is proud to announce Double Dragon: Neon is now available for Windows PC via Steam, listed at a tasty $9.99.

Building on the highly successful release on console, the PC version sports full Steam integration and online cooperative play for a true Double Dragon experience. In its console debut, Double Dragon: Neon revitalized the franchise with an updated look and good ol’ fashioned street fights. The world’s most iconic arcade brothers Billy and Jimmy Lee are back in a reboot of the classic side-scrolling, beat-em-up that fueled a generation of gamers. When Marian is kidnapped by the evil forces of the Shadow Warriors gang, the brothers set out to win her back and take down their chief nemesis Skullmageddon. Along the way, players will take on hordes of street-gangs, guzzle gallons of soda, and rock out to some stellar tunes in the form of ability-enhancing mixtapes.

Fans of the series can expect all of the classic Double Dragon action, including punches, kicks, and some of the gnarliest thugs around! In addition, players have a dedicated evade button that makes it just a little easier to avoid enemy attacks. When timed perfectly, evading an attack can boost offensive strength for a short time for some devastating results. In local and online co-op, players can ‘high-five’ to share health, ‘psych’ up their comrades for special moves, and revive their fallen partner. As the duo beats their way through five beautifully rendered environments, they’ll come across soda to restore health, key items, and mix-tapes scattered throughout each level. The tapes have unique abilities, and players can equip two tapes at once to create some killer combinations. In addition, tapes also stack allowing players to customize and intensify the effects of each cassette.

The incredibly radicool official soundtrack is available for free or donation via composer Jake Kauffman’s website, for those who just can’t get enough! http://virt.bandcamp.com/album/double-dragon-neon