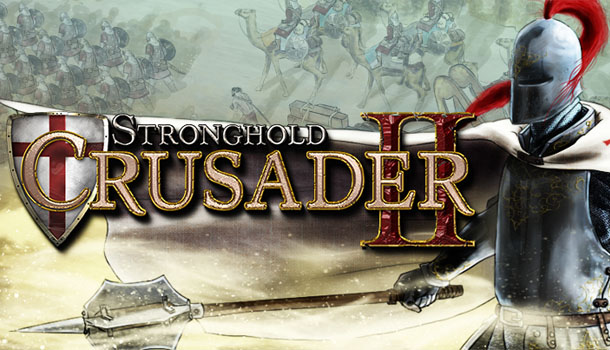 A new Q&A video has been released for Stronghold Crusader 2, answering questions on downloadable content and other post-release feature updates. Firefly answers questions put to them by players on new single player content, multiplayer modes, forthcoming updates and Steam Workshop:

The latest release in Firefly’s series of question and answer videos, made possible by the developer’s successful move to self-publishing on Steam and other indie-friendly platforms, aims to answer the biggest questions from fans on the future of Stronghold Crusader 2. Since its move to self-publishing Firefly has enjoyed an open and transparent relationship with players, from social media and forums to public game shows and community nights. These improved player-developer relations helped massively in the development of Stronghold Crusader 2 and continues to be a source of inspiration and fun for the Anglo-American developer.

What new game modes will be introduced post-release? Will these updates be free? When can players expect new AI characters? What features and characters will return from Crusader 1? Will there be new Crusader Trail missions? The freedom of self-publishing has allowed Firefly to be completely honest with fans of the franchise, answering these questions and revealing more detail about the future of the franchise.