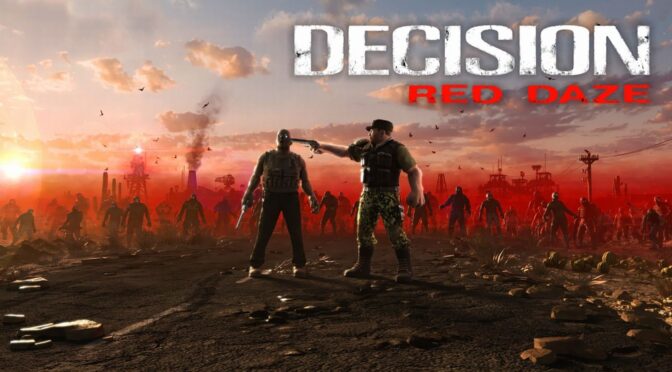 Ever since Night of The Living Dead, zombies in pop culture has been a relevant topic, especially in gaming, where players have seen numerous variations of zombie outbreaks and the virus’ that cause them, all done differently from the way they play to the way they look. Nevertheless, only a few like The Last of Us stand out as the top dog when it comes down to it. Decision: Red Daze is the next title to take a crack at the formula in an attempt to take the crown as the top zombie outbreak RPG.

The plot is something everyone has heard of in most zombie outbreak stories. The player plays as an unnamed character who works through quests to overcome the outbreak by recruiting members, building defenses, and looting for much-needed equipment like food and first aid. One of the more unique aspects of the game is the transmitter, which creates a defensive field around your bases and can have varying effects but mainly protects the base from the red mist. Otherwise, a very generic zombie RPG title that is truly nonlinear and rewards the player for trying new paths. 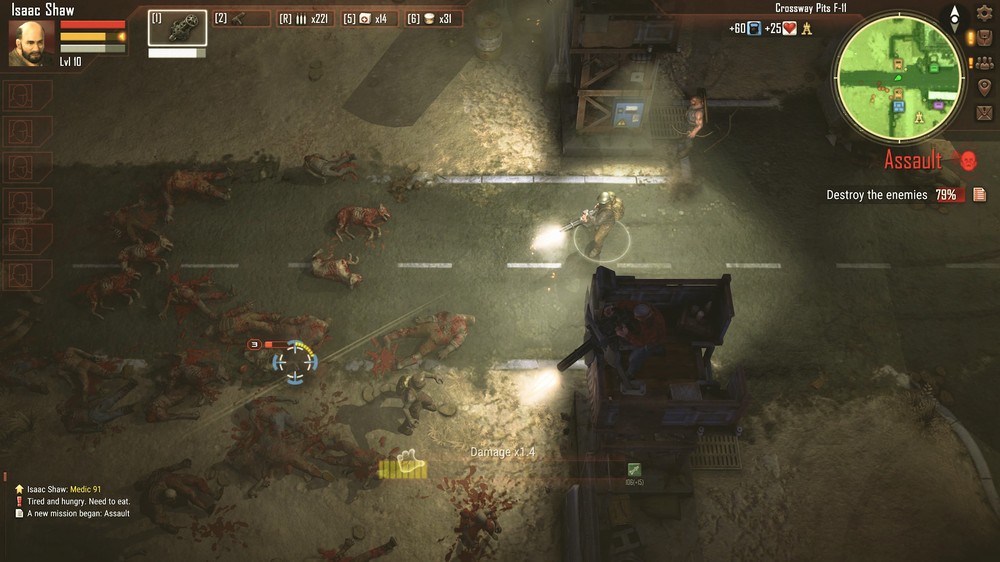 Red Daze combat isn’t difficult to master. You have your melee weapons for close combat and your firearms for distance. Each has their own stats and the player can become proficient with each use of said weapon. The stamina bar is what players use to continuously use to attack, run, and search for loot. The player can use food to regain stamina or sleep to become rested which helps regain stamina. Players also have to watch for the exhaustion bar which dictates how quickly you regain stamina and affects the stats of the controlled character.

The people you recruit as you explore the wasteland have a lot of benefits. Each character has their own primary job like engineer or soldier. Once recruited, the player has two options. The first option is to take them to a base to help maintain and defend. The other option is to have them tag along and make a squad of elite scavengers, as the player reclaims the wasteland. The AI is not the best, as they tend to run out of their way to fight hordes of the undead and lag behind by several meters, sometimes even standing still as the numbers of the undead multiplied. 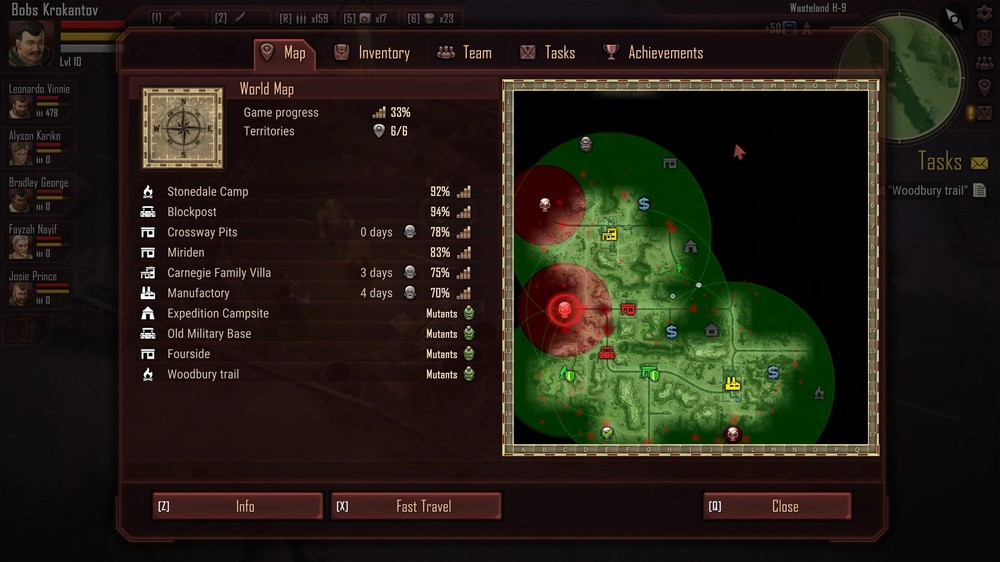 The base building and gameplay is the highlight feature of Red Daze. Once the player has established a base they are required to build up its defenses. Turrets defend the perimeter and the transmitter keeps the red mist at bay. The player then uses crafting tables and med bays to build needed supplies to help the upkeep of the base like food and meds. Other characters help defend and up the bases as you recruit them, which breathes life into the ever endless world. As the bases buzz with life, players learn that they must also defend them from waves of enemies at times, similar to Fallout 4.

Red Daze leaves a lot to be desired in the graphics department, but they still have a sense of purpose. The environments blend in after a while, but that is not a bad thing. It brings an empty dystopia and makes the surroundings feel truly endless and even uneasy at times. This helps create a gritty and dark atmosphere. While the music and sound effects could still use some work, the voice acting is quite good with the quality of each performance varied from ok to great and overall was fantastic. 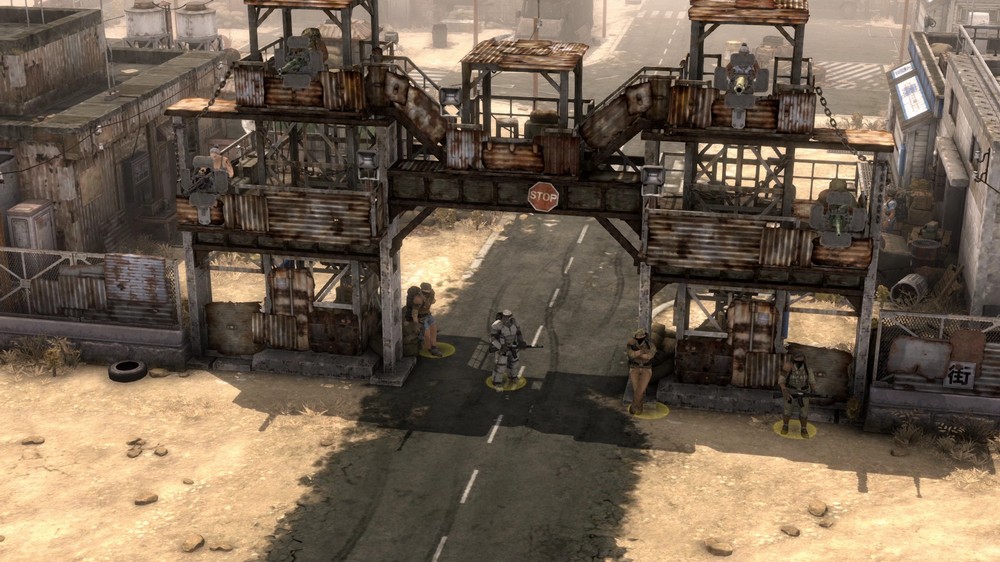 There are a lot of issues plaguing the game currently. One big issue is that stamina needs a big workover. Players can run only a few meters away or get into a small fight and would already need to eat or rest. On top of that, sleeping is required so that the characters can recover energy or not be affected by negative stats. The problem with that is, even after resting several times back to back, the bars can barely move or not move at all. Another issue players will run into is finding recruits and leading them around, they tend to fall behind or make terrible decisions like attacking a mob of zombies just to be surrounded.

Decision: Red Daze leaves a lot to be desired. Plagued with bugs and issues on every front, the game can seem unplayable at times. The AI’s need a few tweaks as well as the stamina system. The base system is one of the most functional parts and helps keep the current state of the game afloat. Once they work on the above issues, I believe Red Daze will be a welcoming contribution to everyone’s library. 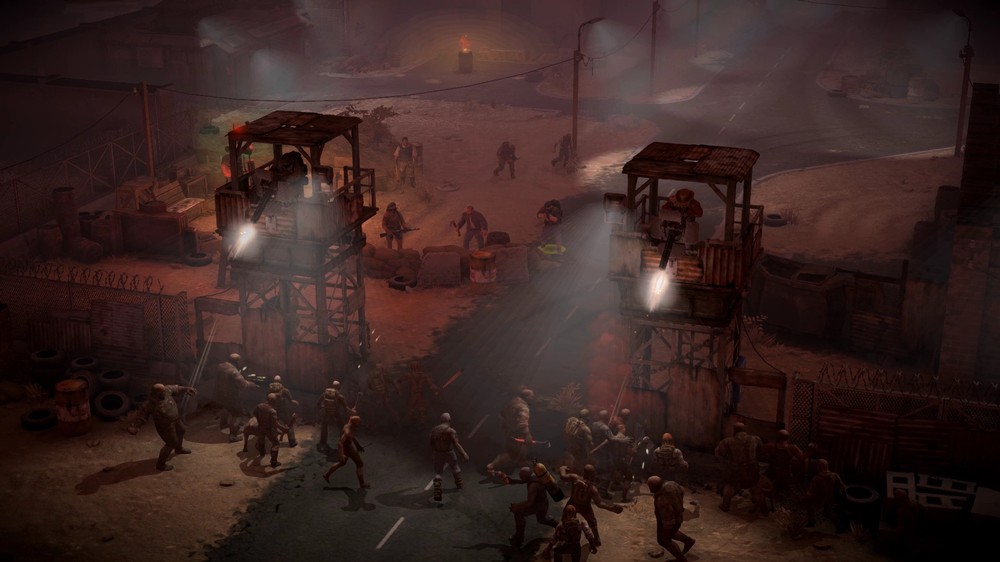 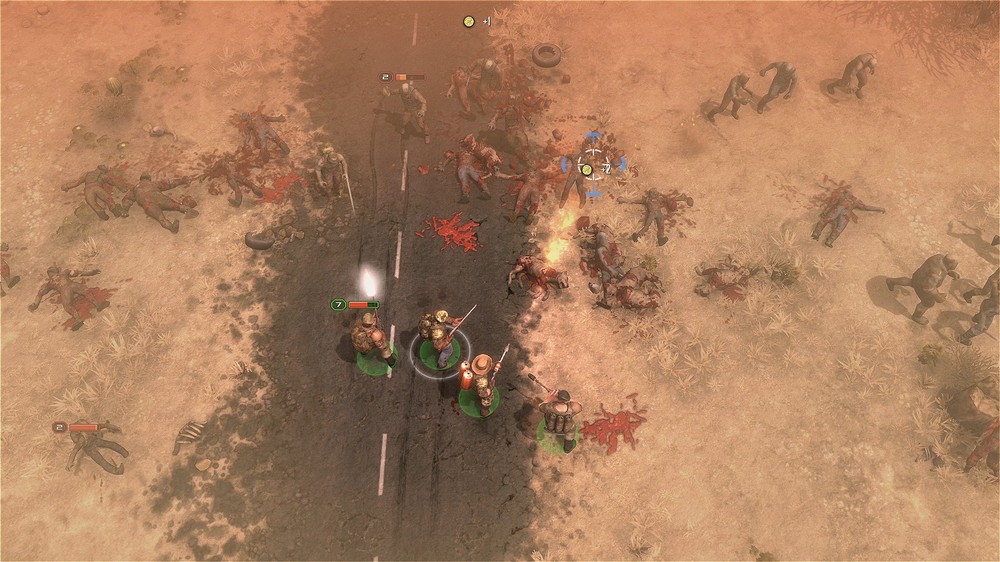 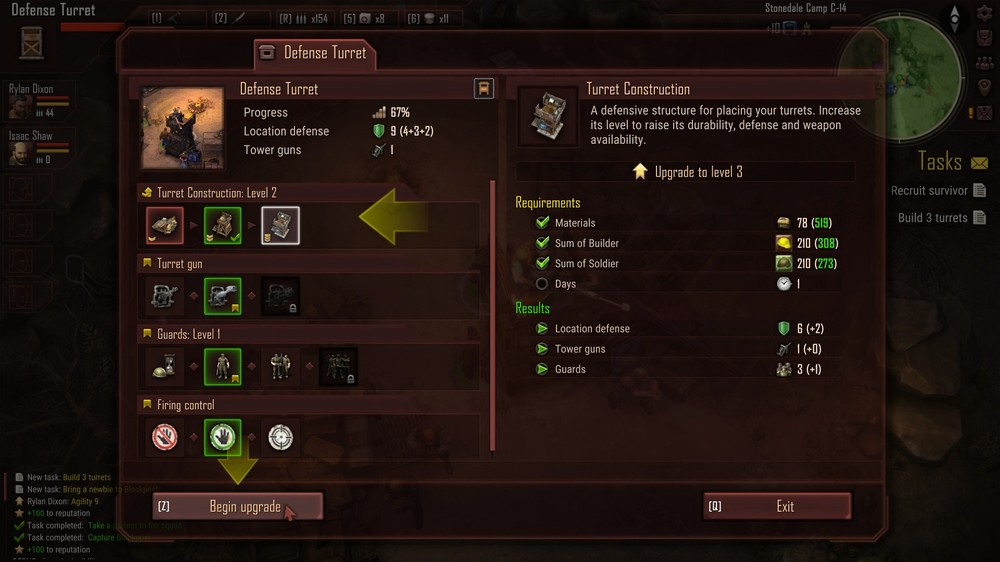