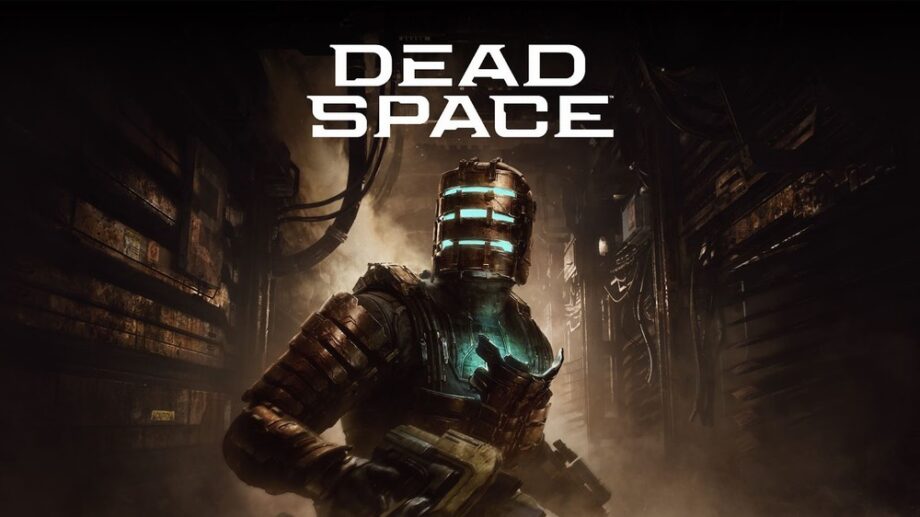 In case you missed it, EA and Motive Studio just hosted a livestream to celebrate sci-fi survival horror classic Dead Space’s 14th anniversary. The stream debuted a brand-new, extended gameplay walkthrough video showcasing an inside look at the revamped USG Ishimura, as well as Necromorph combat enhanced by the remake’s innovative Peeling System. The livestream further offered a first look at the remake’s upcoming Collector’s Edition from Limited Run Games, as well as new developer insights.

Motive today also released a new entry in their “Inside Dead Space” blog series. Titled “Inside Dead Space™ #2: The New Necromorph Nightmare,” the post features insight from Senior Producer Philippe Ducharme, Creative Director Roman Campos-Oriola and Technical Director David Robillard, who discuss the terror-inducing necromorphs and how to combat them in the upcoming remake.

Dead Space releases on January 27, 2023 on PlayStation®5, Xbox Series X|S, and PC; stay tuned for more as we continue down the road to launch!