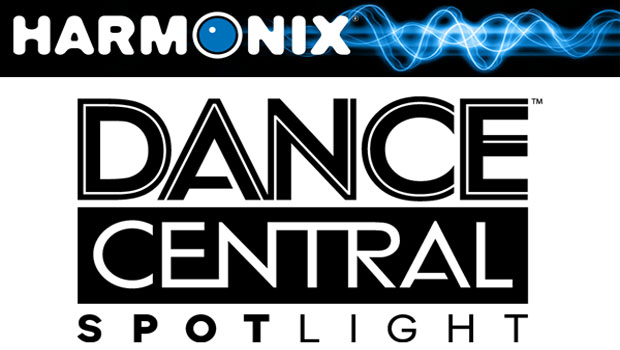 Harmonix is pleased to announce that Dance Central™ Spotlight, the newest game in the award-winning motion franchise, will be available exclusively as a digital download for Xbox One, the all-in-one games and entertainment system from Microsoft® on September 2!

Dancers can step onto the dance floor and start their party by downloading Dance Central Spotlight from the Xbox Store for $9.99, featuring a core soundtrack of 10 hot tracks:

From there, players can customize their soundtrack with more than 50 chart-topping hits available in the game’s Music Store on release day and many, many more to come. Additionally, once they’re released for Xbox One and at no extra charge, add-on content already purchased for previous versions of Dance Central on Xbox 360® are compatible with Dance Central Spotlight.

The following tracks have been confirmed to be available for download on September 2:

Dance Central Spotlight will also be playable to the public for the first time at San Diego Comic-Con this week. Comic-Con attendees are invited to swing by the Xbox Lounge in the Manchester Grand Hyatt (1 Market Place) and to step into the spotlight with this year’s hottest dance party on Xbox One.