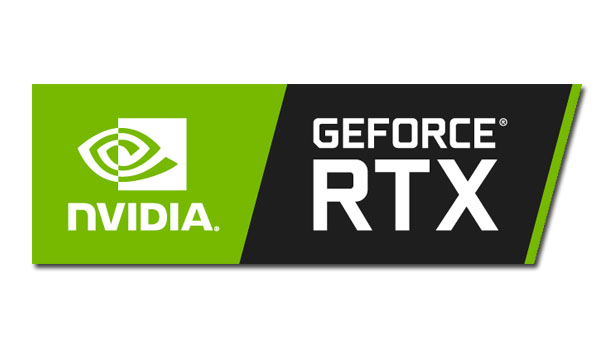 With a compelling storyline, expansive open-world gameplay and jaw dropping graphics, Cyberpunk 2077 has all the pieces in place to be a gaming blockbuster.  Today, it was revealed that Cyberpunk 2077 will support  performance-enhancing NVIDIA DLSS 2.0, along with new details about how the game will use ray tracing, which are  showcased  in this new trailer.

Gamers can expect to experience the following ray-traced features in Cyberpunk 2077 at launch:

“Cyberpunk 2077 is one of the most anticipated games of all-time,” said Jason Paul, vice president of GeForce platform marketing at NVIDIA. “Combined with CD PROJEKT RED’s incredible story-telling and stunning artistry, RTX-powered ray tracing and NVIDIA DLSS 2.0 help to make Cyberpunk 2077 a ‘must-play’ game of 2020.” 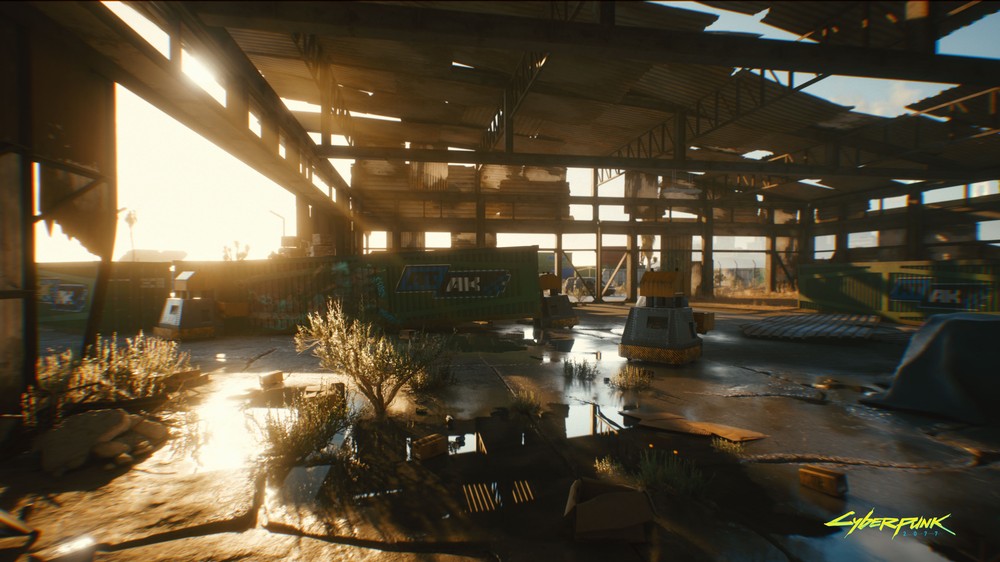 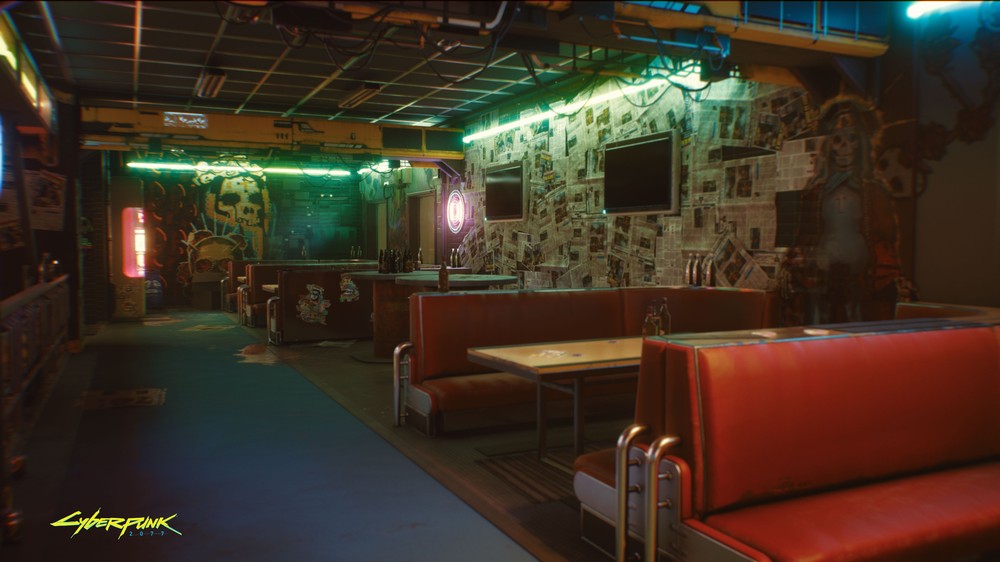 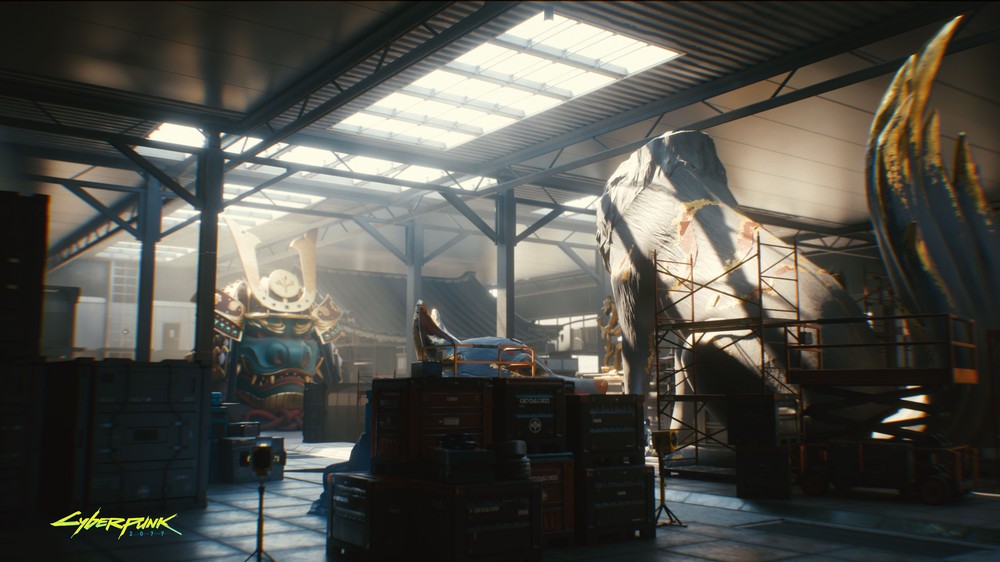 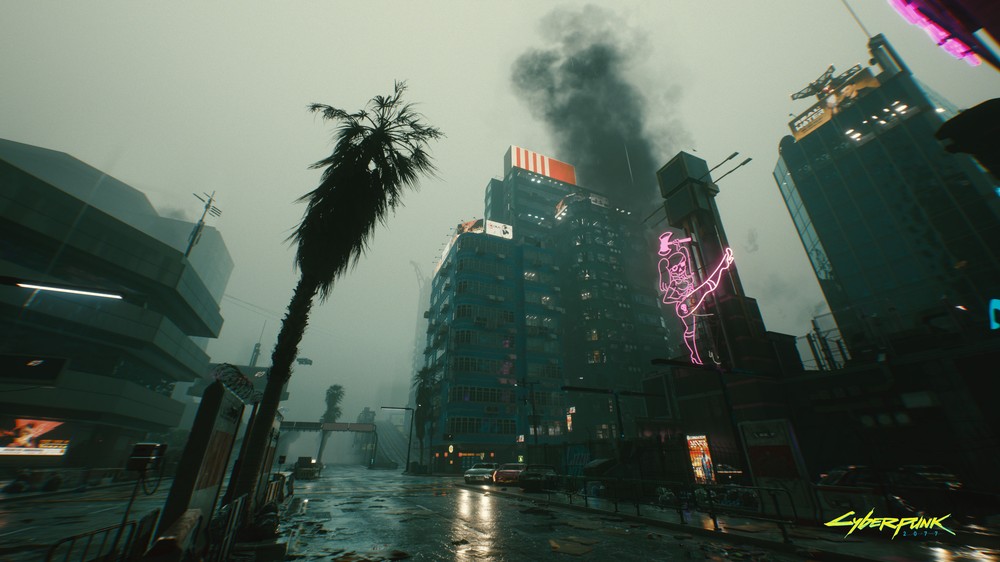 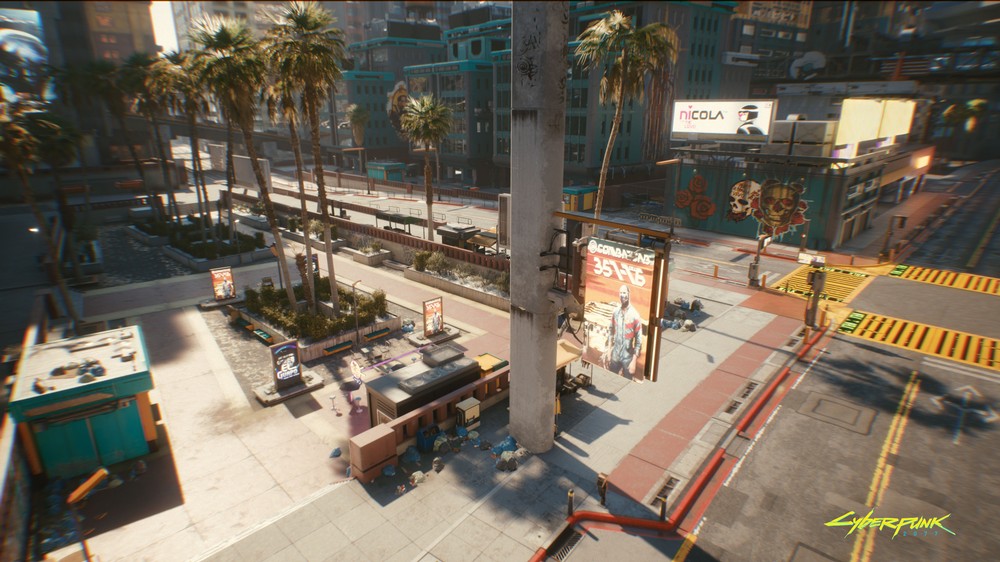 Ray tracing is a lighting technique that brings a realistic look to 3D objects. Ray tracing attempts to show light in the same way as the real world by tracing the path of light from the camera to a light source and simulating the effects of its encounters with virtual objects. The dramatic increase in image quality resulting from ray tracing greatly increases the sense of immersion, particularly for a game with tons of geometry and complex dynamic lighting such as Cyberpunk 2077.

To achieve ray tracing, Cyberpunk 2077 takes advantage of the industry-standard DirectX 12 Ultimate API, which is supported by all NVIDIA GeForce RTX GPUs. NVIDIA pioneered the features of DirectX 12 Ultimate with its Turing GPU architecture, launched in 2018.

DLSS works by training a deep neural network on tens of thousands of high-resolution beautiful images, rendered offline in a supercomputer at very low frame rates and 64 samples per pixel. Based on knowledge from countless hours of training, the network can then take lower-resolution images as input and construct high-resolution, beautiful images.

Turing’s Tensor Cores, with up to 110 teraflops of dedicated AI horsepower, make it possible for the first time to run this deep learning network on games in real time. The result is a big performance gain and sharp video quality, while minimizing ringing and temporal artifacts like sparkling.

Cyberpunk 2077, is one of the year’s most anticipated titles. It is being created by CD PROJEKT RED, the Polish studio that brought us The Witcher 3: Wild Hunt – a popular choice for ‘Game of the Year’ and the highest-rated action RPG of the last decade.