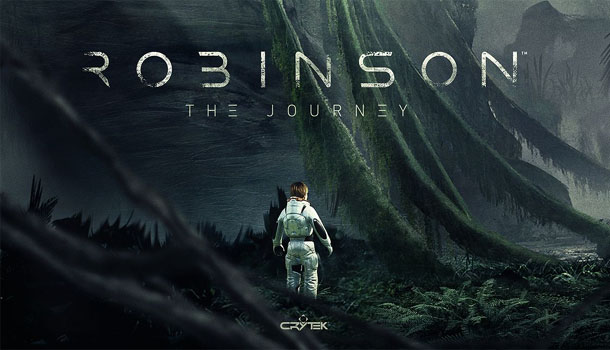 Offering a glimpse into the backstory of its upcoming PlayStation® VR adventure, Robinson: The Journey, Crytek today released a new trailer for the game at E3 2016.

Shown from the player’s perspective, the trailer features dramatic flashes of the spaceship crash that leads to the game’s protagonist becoming cast away on a mysterious extrasolar planet. As the door of the stranded ship opens to reveal the world outside, prepare to witness a beguiling landscape peppered by meteor showers, populated by dinosaurs and featuring unexplored territory that stretches as far as the eye can see. An adventure begins.