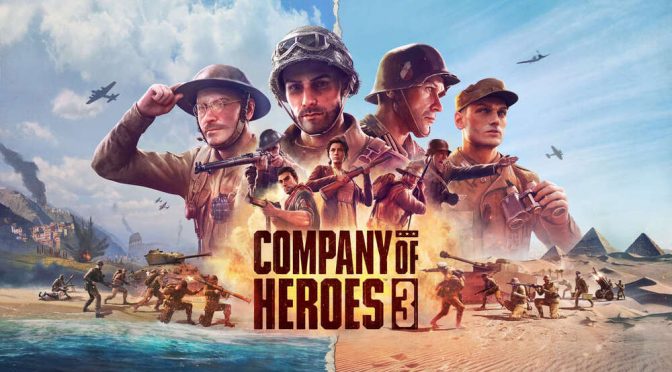 New to Company of Heroes 3? Want to get into the pre-alpha preview but not sure how?  These videos from Relic will help you get started!

With last week’s announcement of Company of Heroes 3, the pre-alpha preview is currently available to play for free (!) until August 3rd by signing up at companyofheroes.com. The game is still in the early stages of development, and Relic Entertainment are looking for as much feedback as possible to help make this the best game in the Company of Heroes franchise to date. But we also know that if you’re new to strategy games in general or Company of Heroes in particular, there can be a lot of new concepts and mechanics to take on board.

To help with that, Relic Entertainment have created a pair of Battle Briefing videos to bring you up to speed on the basics of Company of Heroes 3 as well as the brand-new Dynamic Campaign Map & optional Full Tactical Pause feature. With both of these in your toolkit, there will be nothing standing in the way of your campaign to retake mainland Italy from the entrenched Axis forces!