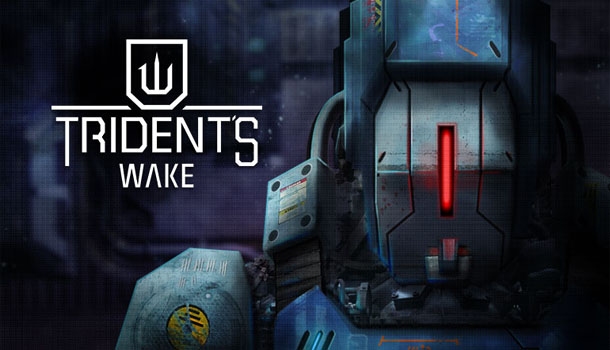 Players will be able to control and customize mechanized chassis to fight an unknown alien force in Trident’s Wake, the fast-paced, co-op twin-stick shooter from indie developer Bacus Studios. The game will be published by Graffiti Games on PC via Steam later this year.

Set in the year 2350, Trident’s Wake is a procedurally-generated, co-operative twin-stick shooter that has players take control of Sentinels, mechanized chassis built specifically to house human consciousness, in order to join the resistance and battle to ensure humanity’s survival. With both online and local multiplayer, up-to-4 players can join together to save the remnants of mankind, which have taken refuge in a colony ship called Trident – civilization’s last bastion of hope. The Trident, however, has been overrun by an unknown alien force and it’s up to players to customize their Sentinels with deadly firepower and work together to save their society from annihilation.

“In Trident’s Wake players can customize all aspects of their Sentinel, from the powerful weapons they can equip to the appearance of their chassis,” said Ignacio “Nacho” Baldini, C.E.O. and Founder of Bacus Studios. “We want gamers to create the Sentinel that suits them best, while also having the freedom to adapt to any challenges that arise. Players are free to customize the way they play and use upgrades to tinker with their loadouts.”