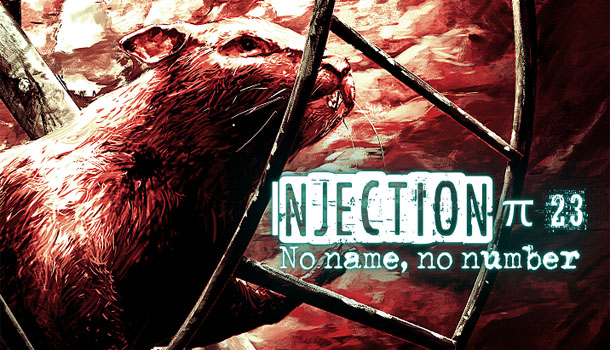 Sony Interactive Entertainment Spain (SIE Spain) announces today that the survival horror game Injection π-23, by Spanish indie studio Abramelin Games, will be available exclusively for PlayStation®4 at the European PlayStation®Store (digitally only) on May 23 for €9,99 and a PEGI 18.

As part of the PlayStation®Talents program, Injection π-23 tells the story of a lonely person that has shied away from society, believing that other human beings are all a threat. Set in a real remote town in Malaga, Spain, players will have to solve puzzles and riddles through exploration mechanics in order to unfold the mysteries that lay ahead.

Paying tribute to genre classics like Alone in the Dark, Resident Evil or Silent Hill, the game features four camera modes so players can enjoy it from different perspectives ranging from a first-person view to a classic set of third-person static cameras. Players can also unlock new content in Injection π-23 by exploring its areas.

The game has been developed in the PlayStation®Talents Games Camp in Malaga. Created in 2010, Abramelin Games is a studio created by José Antonio Muriel, musician and self-taught developer that has been working on this title since 2014.