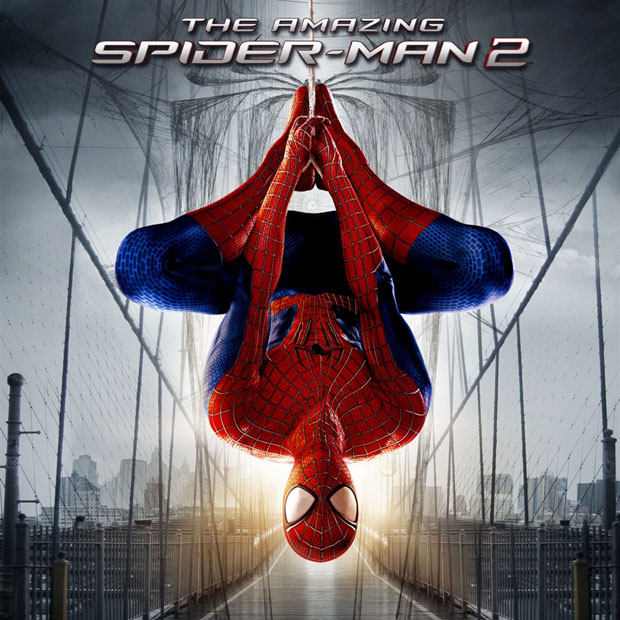 We’re happy to share with you the debut of the very first official gameplay trailer for The Amazing Spider-Man 2, coming this Spring from Activision Publishing and Beenox.

This in-game footage gives center stage to story with a revealing look into the world of this super hero sequel, as well as an ominous introduction to one of its central characters: Kraven the Hunter (aka Sergei Kravinoff). Marvel’s infamous Russian strongman – equal parts charismatic and dangerous – will play a critical role throughout the game’s narrative, challenging Spider-Man’s code of justice as he traverses the criminal underworld. It also highlights the man beneath the mask, Peter Parker, who will play an important part of his own in the journey to come. 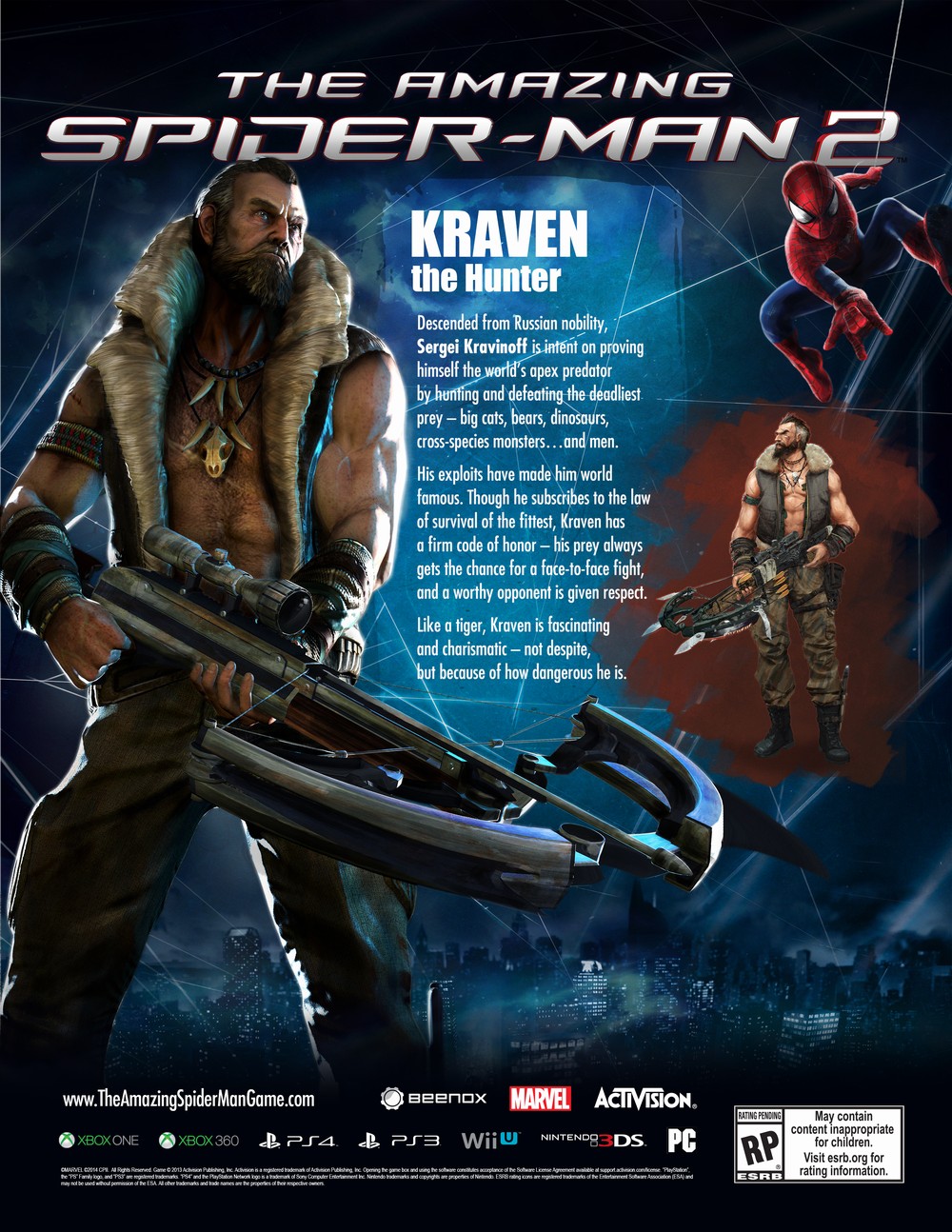 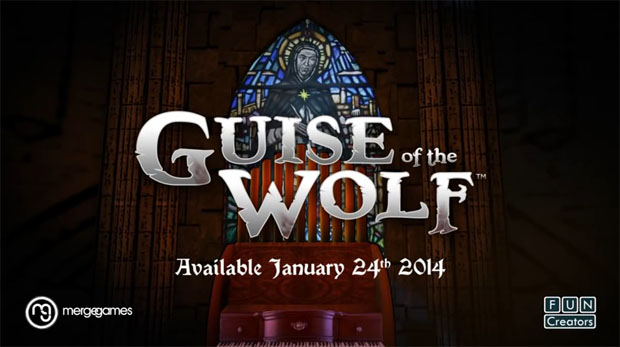 Merge Games and Fun Creators, today released a new trailer to announce the launch of first person action-adventure game Guise of the Wolf out tomorrow (Jan 24, 2014) on PC.

Developed by Fun Creators, Guise of the Wolf was greenlit by the Steam Community in Autumn 2013. The game is a first person gothic action adventure game set in the medieval kingdom of Uhorsko. You play Dominik, a young alchemist summoned to protect the kingdom from a ravenous beast. Dominik’s goals soon change as he discovers he has been bitten, and cursed to become the very thing he set out to stop.

Now you Dominik must delve further into a dark castle in search of a cure, and cold answers to the enigma you find yourself entangled in along the way.  Playing as Dominik’s human and werewolf form you smoothly switch between the two to solve puzzles, smash obstacles and proceed on the epic adventure.

The game is a combination of action and adventure gameplay elements. As a werewolf you use your powers to fight and smash obstacles. As a human you employ stealth tactics such as hiding and stealing items from castle inhabitants.

New World Interactive’s first-person shooter INSURGENCY is now available on Steam.  INSURGENCY’s
gritty, tactical gameplay is quite refreshing from other shooters, distilling the genre down to its essence.

Check out the launch trailer 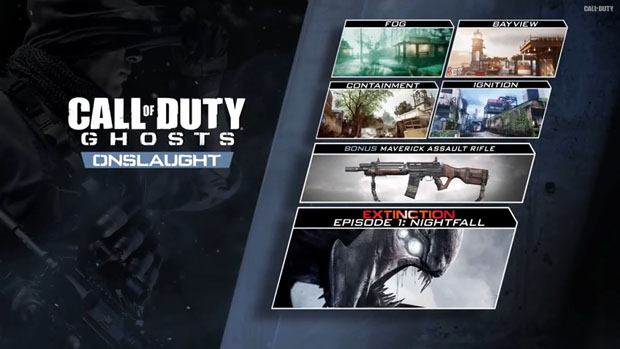 At a remote facility in the Alaskan wilderness, the shadowy Nightfall Program has been researching the origins of the “Alien” threat. When the scientists lose control, a small team of elite soldiers must retrieve the intel, exterminate hordes of hostile creatures, and survive a three-story tall terror unlike anything they’ve faced before. Get ready for Episode 1: Nightfall, the first installment in Extinction’s four-part episodic narrative!

Episode 1: Nightfall is included with Onslaught, the first DLC pack for Call of Duty: Ghosts. Onslaught comes to Xbox LIVE on January 28, with other platforms to follow.

Keep up with the latest news about Call of Duty: Ghosts at http://www.callofduty.com/ghosts/dlc/dlc1-onslaught or by following on Facebook (www.facebook.com/CallofDuty) and Twitter (@CallofDuty and @InfinityWard). 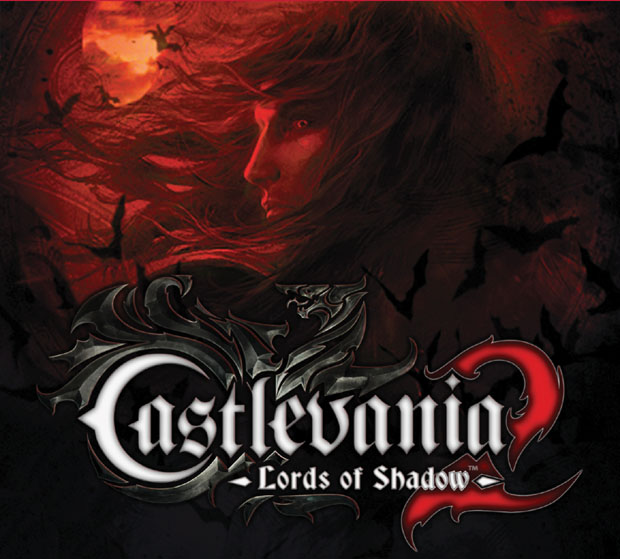 Castlevania: Lords of Shadow 2 will be released for PlayStation®3, Xbox 360® and Windows PC on February 25, 201,4 and acts as a shocking conclusion to the Gabriel story arc. Following the infamous revelation where Gabriel was shown to be the legendary Dracula at the end of the first game, the new game finds the weakened vampire stranded in modern times, where an old ally proposes a deal that could offer him freedom from his eternal existence.

The new  trailer highlights footage from the game to introduce a range of key characters and adversaries from the new installment including; Dracula, once Gabriel, a member of the Brotherhood of Light who fought to avenge the death of his beloved wife Marie, but fate got the better of him, transforming him into Dracula – the most feared of all vampires. Also returning is Zobek, one of the founders of the Brotherhood of Light, who is, in reality, one of the evil Lords of Shadow who betrayed Gabriel and all of humanity.  Carmilla, Marie and Satan himself make a return, in addition to a slew of new characters.The new trailer also showcases some previously unseen locations and environments.

Castlevania: Lords of Shadow 2 will be released for PlayStation®3, Xbox 360® and Windows PC in North and South America on February 25, 2014.

Do you ever dream of an escape, a quick getaway from the everyday grind to just let loose and play a little Call of Duty? Well you’re in luck. Because you’re about to get CODnapped.

The CODnapper and his team of associates rescue unsuspecting fans from their ‘to do’ lists and everyday chores and deliver them to an oasis known as ONSLAUGHT, the first downloadable content pack available for Call of Duty®: Ghosts. With four new multiplayer maps, the Maverick – an all-new dual purpose Assault Rifle & Sniper Rifle, and the next installment of Extinction, you’re going to want all the time you can get.

ONSLAUGHT arrives first on Xbox Live on January 28th, with other platforms to follow.

Plants vs. Zombies Garden Warfare – Gameplay Pre-Order Trailer may contain spoilers like Zombie Cosmonaut and a giant pirate ship. You were warned.

Pre-order Plants vs. Zombies Garden Warfare and pick a side! Will you be the Zombie horde emerging from the Zomboss lair hidden in the mountains or the heroic Plant team holding them back? Either way it is going to be a lot of fun! 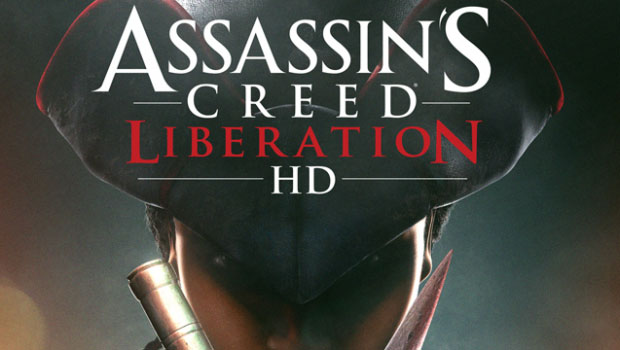 As Aveline, the first playable female Assassin in the Assassin’s Creed saga, you must use your skill, instinct and weaponry – including a machete, poison-dart blowpipe, a whip and dueling pistols – to hunt down and eliminate your enemies as you embark on an unforgettable journey that will take you from the crowded streets of New Orleans through voodoo-haunted swamps and ancient Mayan ruins.

Deep Silver has announced that the racing game NASCAR ’14, developed by Eutechnyx, will launch in North America on February 18, 2014 on the Xbox 360® games and entertainment system from Microsoft, the PlayStation®3 computer entertainment system and PC for the suggested retail price of $49.99. Pre-order offers at Walmart, Gamestop, Best Buy, Target and Amazon may include diecast cars, exclusive paint schemes and more. Fueled by high-octane intensity and the opportunity to relive the best NASCAR moments from both the 2013 season packed into the game plus regular downloadable content updates as the upcoming season progresses, NASCAR ’14 offers fans the most complete NASCAR® experience yet.

Recently NASCAR revealed that more than 700,000 votes were cast worldwide in the “Drive for the Cover” contest as fans voted Tony Stewart, the three-time NASCAR Sprint Cup Series champion to appear onto the cover of NASCAR ’14. The injury that kept Stewart off the track didn’t stop fans of the driver of the No. 14 Bass Pro Shops / Mobil 1 Chevrolet for Stewart-Haas Racing from beating another fan favorite, four-time champion Jeff Gordon. Stewart plans to return to the track for the Daytona 500 race in February, the same month NASCAR ’14 hits store shelves.

For a first look at the game and Stewart on the cover, checkout the new  trailer:

“With a February launch date, NASCAR ’14 will make a great racing season companion for NASCAR fans,” said Blake Davidson, NASCAR vice president of licensing and consumer products. “If history repeats itself, the new cover recognition for Tony Stewart will serve as a good luck charm as he heads back on the track and Smoke rises again.”