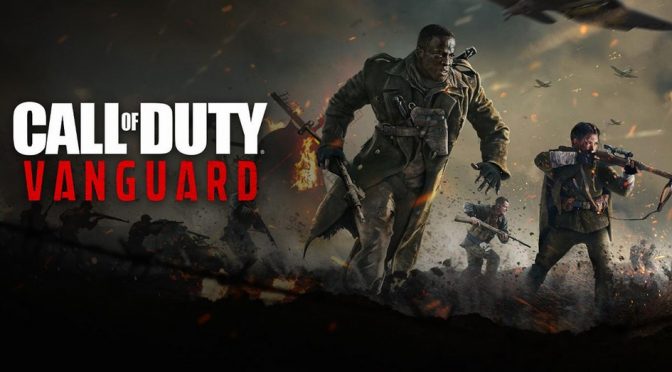 Today we have tons of Call of Duty: Vanguard single-player campaign information to share, including a campaign overview blog post, a character background blog post and the behind-the-scenes video of the story trailer.

In Vanguard, your squadmates are five soldiers whose individual actions helped turn the tide of World War II across four major fronts: Private Lucas Riggs in the North Africa Campaign, Lieutenant Wade Jackson from the Pacific, Lieutenant Polina Petrova who defended her home country on the Eastern Front, Sergeant Richard Webb and your leader: Sergeant Arthur Kingsley of the British Army’s 9th Parachute Battalion. Through Vanguard’s Campaign, you will live out the moments that made them heroes and learn how they came together to spearhead Task Force One. You will also get to know the concept of international “Special Forces,” and ultimately, what brings them face-to-face with the man who is spearheading Project Phoenix: the ruthless Nazi Officer Hermann Wenzel Freisinger.