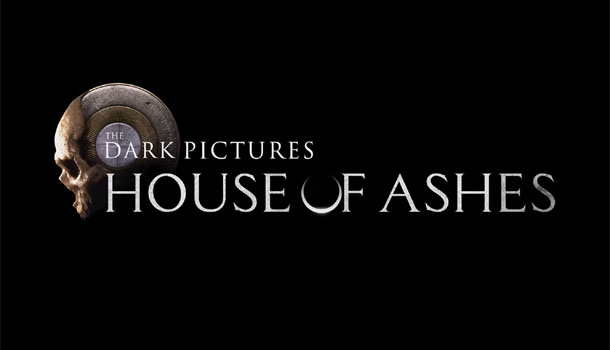 Tales of Arise carries the DNA of the much-loved Tales of franchise while also introducing advanced graphics and an evolved combat system to help push the series into the future. A new “Atmospheric Shader” developed by BANDAI NAMCO Studios adds subtle touches to the look and feel of the world evoking a hand-drawn painting. Combat has also evolved, allowing for a better sense of spectacle and direct player feedback based upon their actions. The graphics, combat system, characters, and story all work together to present a vivid and realized world that will immerse players as they are transported to the many environments and biomes they will explore throughout their time with Tales of Arise. Tales of Arise will launch in the Americas on September 10, 2021 for the PlayStation 4, PlayStation 5, Xbox One, Xbox Series X|S and PC via STEAM.

The place… Iraq. The time… 2003. In the shadow of the Zagros mountains a military unit comes under fire from Iraqi forces. The resulting firefight causes an earth tremor where both sides fall into the ruins of a buried Sumerian temple. With all communication with the outside world severed, our protagonists are trapped in a terrifying underworld they must navigate to escape – unaware that something ancient and evil has awakened in the shadows and has found new prey to hunt. Horrific discoveries and impossible decisions now face the survivors as they strive to escape the terrifying threat they’ve awakened. Will they each prioritize their own survival, or put aside their fears and personal rivalries to fight together as one against these underworld monsters? The Dark Pictures Anthology: House of Ashes will release in the Americas on October 22, 2021 for the PlayStation 4, PlayStation 5, Xbox One, Xbox Series X|S and PC via STEAM.

The Dark Pictures Anthology: House of Ashes will also have an exclusive Pazuzu Edition, which includes the House of Ashes game, the Pazuzu Edition box, an exclusive underworld creature figurine (9x9x10cm), a metal pin, exclusive art print, stickers, and access to the pre-order bonus, known as The Curator’s Cut. Day-1 access to The Curator’s Cut opens up previously unavailable scenes with different playable characters and outcomes.