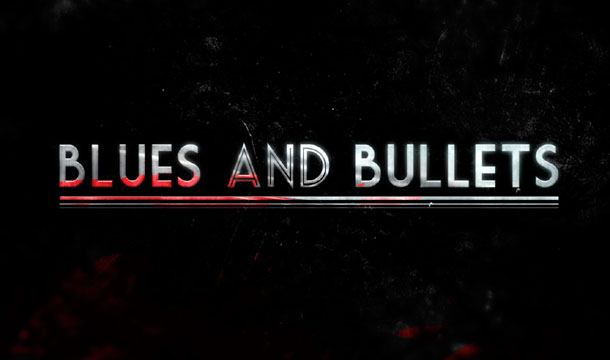 Independent developer A Crowd Of Monsters today proudly announced that the first episode of its episodic crime noir adventure game Blues and Bullets is now available on Xbox One. Available already on Steam, Blues and Bullets is finally now out on Xbox One as part of the ID@Xbox program. Xbox One owners will take on the role of former detective Eliot Ness as he investigates, interrogates and exchanges gunfire with the criminal underworld of the fictional city of Santa Esperanza, as he simultaneously unravels the truth behind the case.

The first episode of Blues and Bullets (a season that will span 5 episodes) introduces players to Eliot Ness, who now owns a diner in Santa Esperanza. Drawn into a new case that will change Ness forever, the player must investigate crime scenes and analyse clues scattered around rich, highly detailed scenarios to come up with their own conclusions on what has happened. Not everyone will be pleased with Eliot’s progress in the case, and the player’s skills will be put to the test in intense shootouts between the retired detective and a group of mysterious enemies.

Outside of shootouts, the player must choose how to interact with witnesses, suspects and companions. Every decision they make will impact the case and Ness’ relationships with other characters. These decisions add up to an intense cliffhanger at the end of each episode, putting the player at the edge of their seat.

Blues and Bullets has been penned by video games writer Josué Monchán, who was behind the script for the Runaway and Yesterday. Blues and Bullets introduces Doug Cockle (Geralt of Rivia in The Witcher 2 and The Witcher 3) as the voice of Elliott Ness, backed by Jules de Jongh (Faith from Mirror’s Edge) who will play Delphine.

Blues and Bullets was the winner of the “Excellence in Story & Storytelling” development award at the GDC Game Connection America 2015 conference and “Best Indie Game” at Gamelab 2015. Blues and Bullets will launch on Xbox One on August 28th and will be priced at $4.99 per episode.

For more information visit the official Blues and Bullets website at: http://www.bluesandbullets.com/