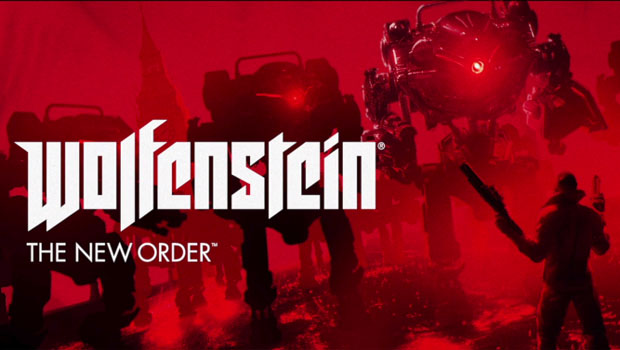 Bethesda Softworks, a ZeniMax Media company, today announced that Wolfenstein®: The New Order™, the first-person action-adventure shooter, is now available in North America, Europe and Australia. Wolfenstein: The New Order, a reimagining of the franchise widely credited for helping establish the first-person shooter genre, is available for Xbox One® and Xbox 360® video game and entertainment systems from Microsoft, PlayStation®4 and PlayStation®3 computer entertainment systems, and Windows PC.

Developed by MachineGames, a studio comprised of a seasoned group of developers recognized for their work creating critically-acclaimed story-driven games, Wolfenstein: The New Order offers a deep game narrative packed with action, adventure and first-person combat. Set in an alternate version of the 1960s, players take on the role of war hero B.J. Blazkowicz. After awakening from a 14-year coma he discovers that the Nazi’s, armed with a mysterious advanced technology, have won World War II, and now rule the world with an iron fist. With the help of a small group of resistance fighters, players trek across Europe on a personal mission to bring down the Nazi war machine that has conquered Earth – and beyond.

“At MachineGames, we grew up playing Wolfenstein 3D, and developing Wolfenstein: The New Order has been an honor and is our love letter to id Software,” said Jens Matthies, creative director at MachineGames. “We set out to create an immersive, story-driven game that captures the incredible action and excitement the series is known for. We’re thrilled that players can now meet the unforgettable cast of characters we created and hope they have as much fun playing the game as we did making it.”