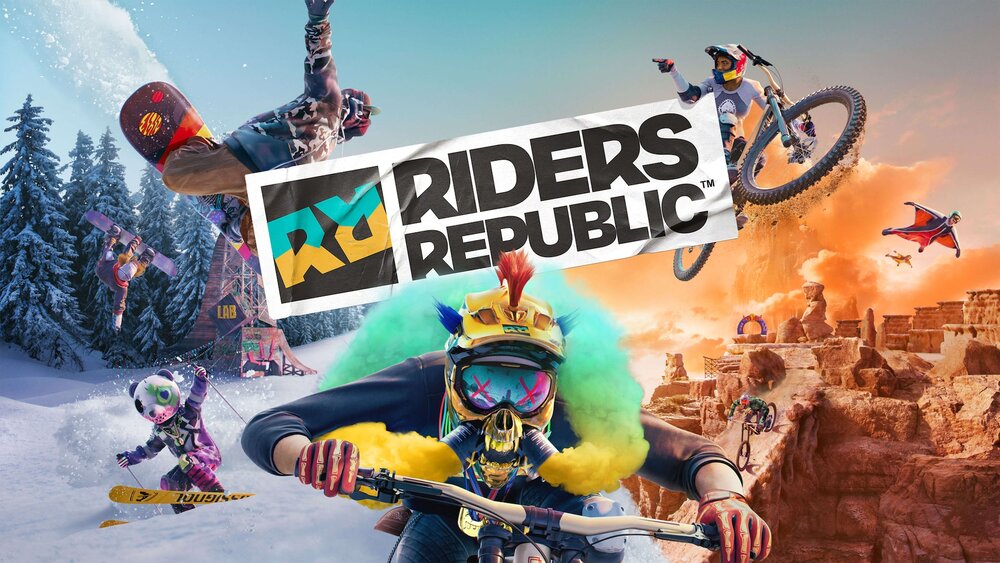 The Beta for Riders Republic is now open to everyone until August 28 on Xbox Series X | S, Xbox One, PlayStation 5, PlayStation 4 and PC via the Ubisoft Store and Epic Games Store with cross-play support. Players can now freely access the beta without registration via their Ubisoft Connect library and first-party stores.

The Riders Republic Beta will give players a first glimpse of 3 careers such as Bike Races, Snow Tricks and Air Sports (Rocketwing and Wingsuit). Players will also be able to compete in multiplayer modes that will unlock throughout the Beta, including:

All multiplayer modes and career events can be experienced with other riders and players will be able to group with 5 friends to shred alongside them. Players can train and prove themselves in the Republic during the beta before their skills are put to the test in future competitions.

Developed by Ubisoft Annecy, Riders Republic invites players to jump into a lively social playground where they can experience the thrill of outdoor sports in an open and densely populated world. Players will roam freely with their friends in a huge and vibrant open world where they can compete and nail crazy moves through an exciting range of sports such as biking, skiing, snowboarding, wingsuiting and rocket wingsuiting across some of the most iconic American national parks. Whether players want to catch some major air with friends or ride solo to dominate the mountains and canyons, there are plenty of exhilarating moments and activities to be discovered. Riders Republic will be available on October 28 on PlayStation®5, PlayStation®4, Xbox Series X | S, Xbox One, Stadia, Luna and for Windows PC exclusively on both the Epic Games Store and the Ubisoft Store. The game will also be available on Ubisoft+*, Ubisoft’s subscription service.