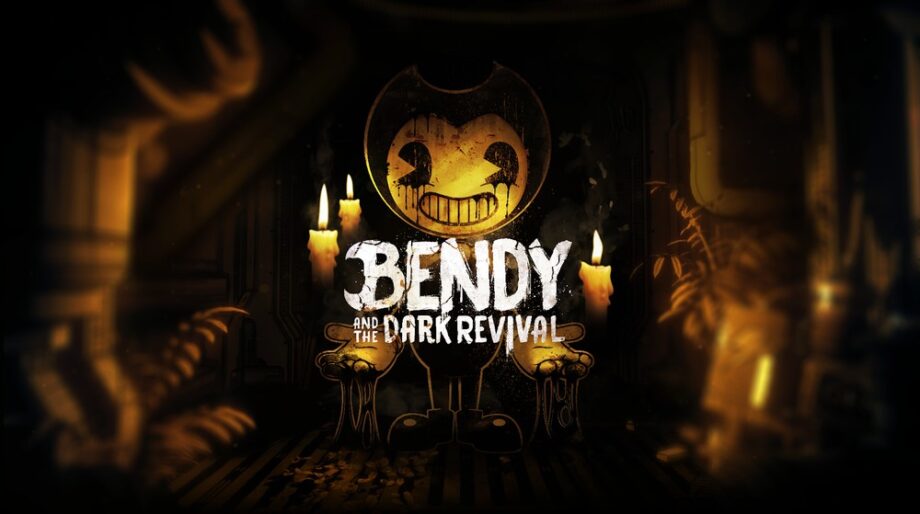 Bendy® has returned and the ink is calling. Joey Drew Studios®, a video game developer and the studio behind Bendy®, today released the highly anticipated first-person survival horror game, Bendy and the Dark Revival®. Deeper, darker and with more horror-stoked action, the new Bendy® installment will keep players on the edge of their seats. Bendy and the Dark Revival® is available digitally for Windows PC via Steam at $29.99 USD and will be coming soon to Xbox and Playstation.

In this dark and twisted sequel to Bendy and the Ink Machine®, players will return to the vintage cartoon studio but through the eyes of Audrey, an animator at Joey Drew Studios® who was unwillingly pulled into the inky abyss of Bendy’s cartoon world. With the help of allies like Allison the battle-hardened veteran and the cute but mischievous Bendy, players will aid Audrey in her attempt to escape as she learns about the dark monsters of the studio.

To further raise the stakes and turn up the madness, Bendy and the Dark Revival® introduces several new features and mechanics to deliver action-oriented gameplay. Wander the vintage cartoon studio using agility, stealth and strategy to combat ink-tainted enemies. As the story progresses, Audrey will acquire powerful new abilities to aid her in her escape. Audrey will also have to solve environmental puzzles while eluding the horror of the Ink Demon. It’s always a mystery who or what is going to be around the next corner in this dilapidated realm of shadows and ink. Discover the truth. Escape the studio. Above all, fear the Ink Demon … and survive.