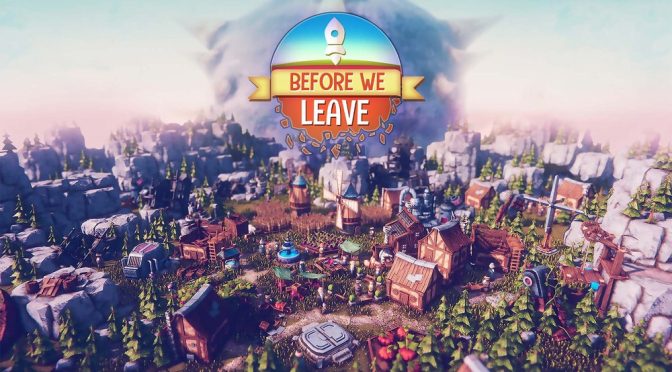 I remember losing two whole days to Civ III. I’m not ashamed or exaggerating. I planted myself on the couch with my laptop, turned on a show, and played the renowned civilization builder continually only taking breaks to go to the bathroom, sleep, and eat. I took a break for several years and tried to get into other civilization builder games, but the gluttonous euphoria of my past had left me. Time is a cruel mistress and I forgot so much of how to play these games that I bounced off of almost all of them until I tried Before We Leave.

With a charming and quirky art style, the game is a complete and finished product, which is rare these days. The polish and TLC come through every menu, and design of set pieces as you work your way through the tutorial. While humanity has gone dormant for millennia to survive, they emerge in a world where nature has reclaimed old technology. It is up to you to make the most of a new inter-planetary civilization. While the game’s brief describes this universe as non-violent, it is not without adversaries. 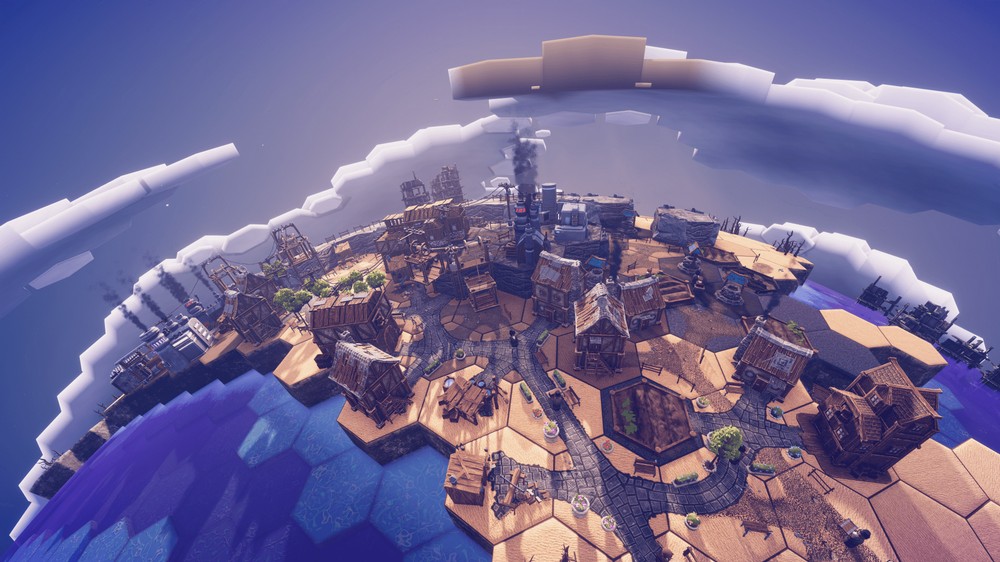 While the aforementioned Civilization Series always has competing people-groups seeking to overtake your resources, Before We Leave is a much more tame and gentle universe. Sure, some goblin may come to steal resources and a giant space worm may devour all that you hold dear, but they’re just trying to survive. Jokes aside, this is a benevolent universe, but there are constraints and some adversaries to contend with.

In each hexagonal world, you emerge to thrive on your little island. Shortly after learning about roads and foresting, you will seek new horizons on other planets to start work towards a cooperative solar system. One oddity is the inability to share resources between inter-planetary towns. While I understand this makes sense narratively, it does create some busy work to make the resources harmonize. 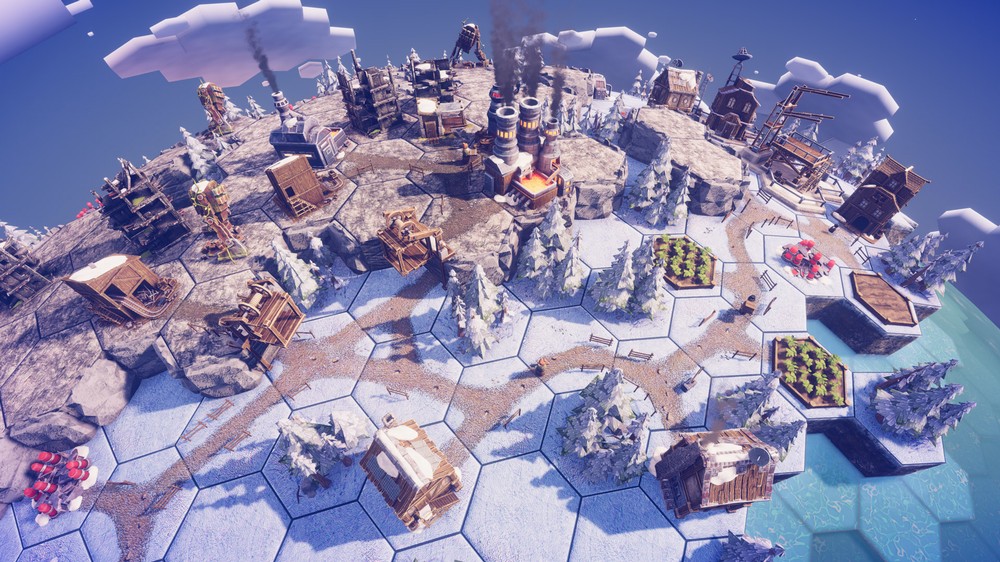 The biggest stand out of this game is the controls and user interface. The greatest turn-off to so many games of the genre is how cluttered and obtuse the menu system looks. Chief among these offenders is civilization-building games. At my current stage of life, I have no interest in learning how a game thinks I should interface with it. Looking at you Stellaris, Dwarf Fortress, and Civilization. From the moment I jumped into the tutorial, to eagerly building my first rocket, I never doubted that I could find what I was looking for in Before We Leave. This is quite an accomplishment when looking to tell the game that you’d like to look at the tech tree while recovering ancient technology and slowing downtime to read a hint. Like putting an N64 into my grandpa’s hands, I do not understand why some games remain so impenetrable for me when I look at how to communicate with their systems.

The other standout is the sound design. It’s charming and uncomplicated. While a fiddle caries you through exploring the universe you can zoom in to hear the chatterings of your little peeps as they go about their business. As gaming has migrated from 5.1 surround sound systems to head-set immersion, I appreciate good sound design more and more as everyone is trying to make a 3D space out of stereo realities. 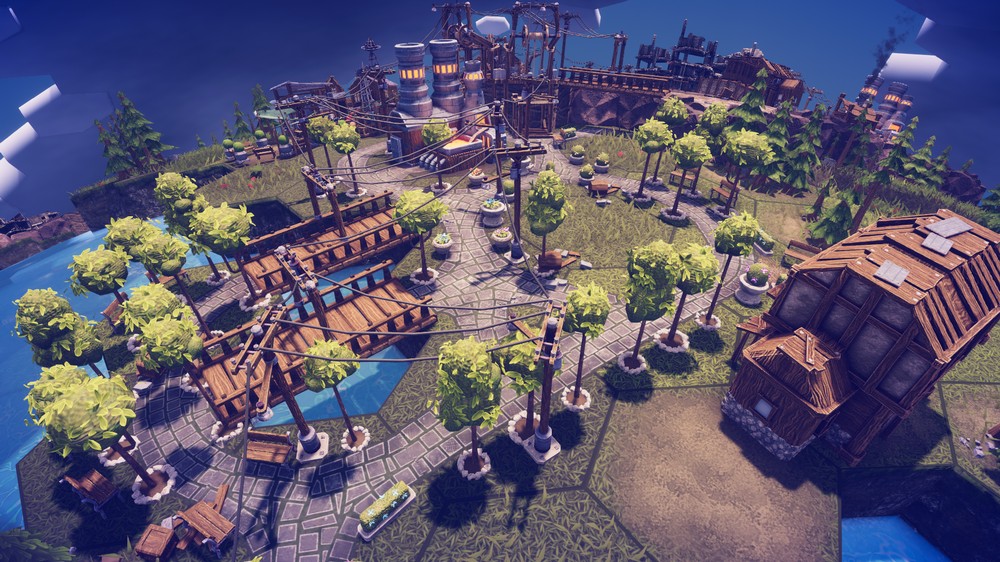 The game presents several different modes. There’s the classic “start-from-scratch” mode, but the real gem for me was found in scenarios. After playing the tutorial for a bit I jumped into a scenario called Apocalypse Soon. The scenario is a prequel to the main game-type, and I thought it was a clever way to tell a story and give me some ownership of what I’d just learned in the main game type. Honestly, why don’t more games put in a prequel as DLC or an alternate mode? The other three scenarios were fun as well, but this was a standout for me.

If you look enviously upon people enjoying themselves in these deep and challenging civilization-building games but worry that the learning curve is too steep, then take a look at Before We Leave. While Stellaris and. Civ. VII sits atop a pantheon of mathematicians proverbial wed dreams, Before We Leave is for the rest of us who don’t enjoy reading user manuals for fun. The charming and “non-violent” disposition of this game is relaxing and peaceful in a way that feels like I’m on a treasure hunt rather than constructing the next empire to dominate the universe. Furthermore, offering different game types for as much or a little time as you have is a great way to further the approachability of the challenge. 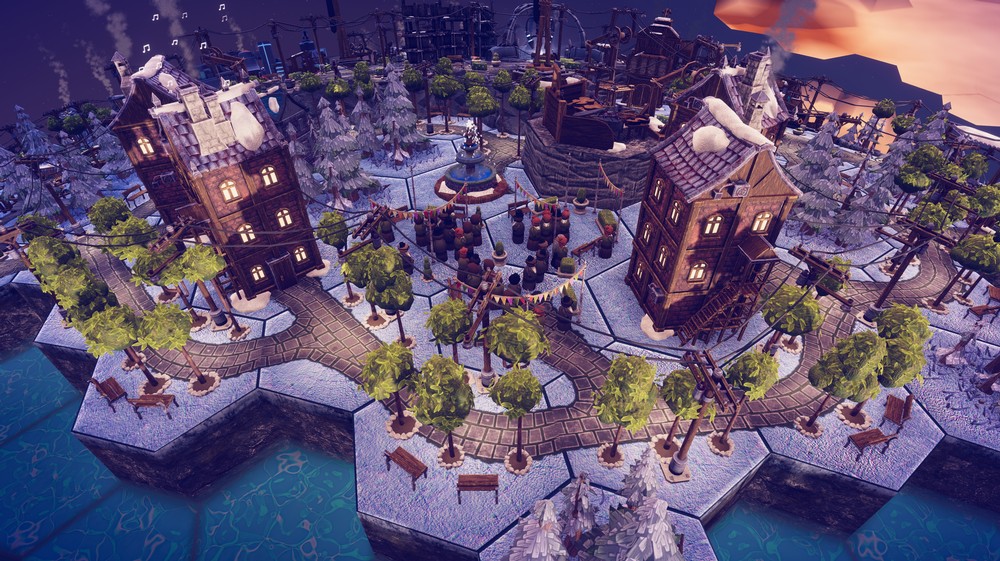 Although this is not the game you will seek 2000 hours into, it is the warm welcome home to civilization builders that I didn’t know I wanted. I am really interested in the team at ___ to make a sequel that builds out the depth and characteristics of each planet and town to increase the replayability of the game. All that to say, if you haven’t picked up a Civilization builder in a while, Before We Leave says “live and let live” and I think that’s a great world to build. 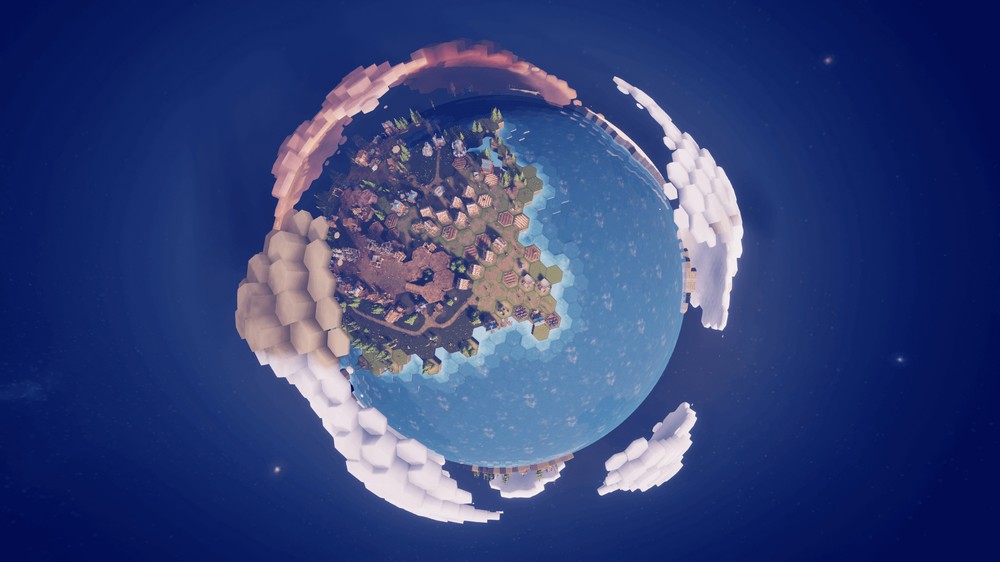 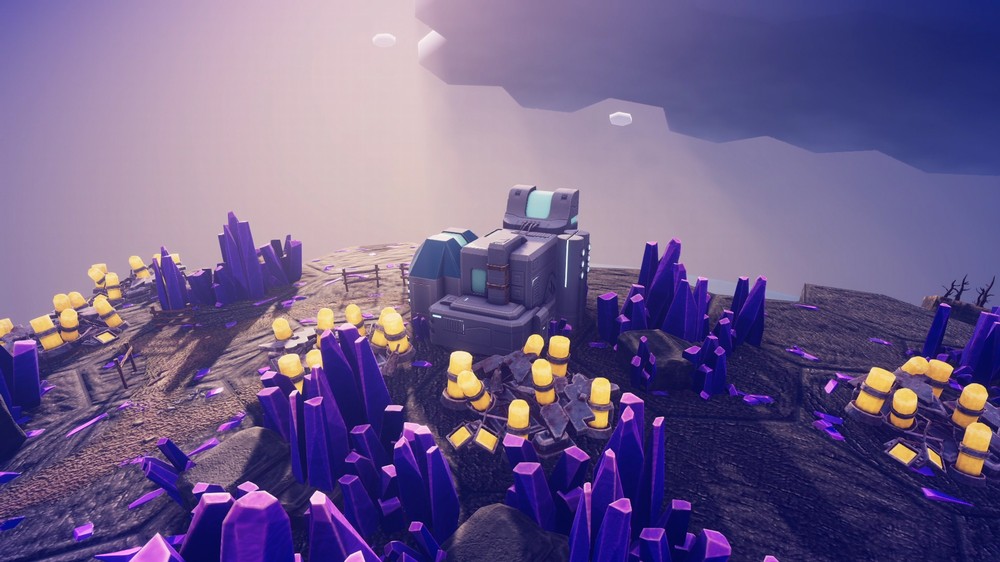 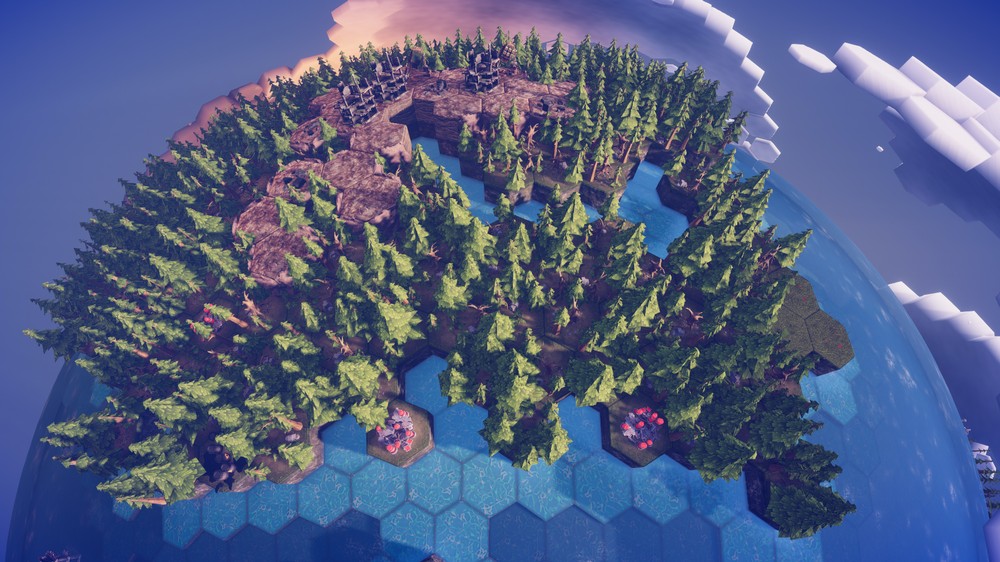 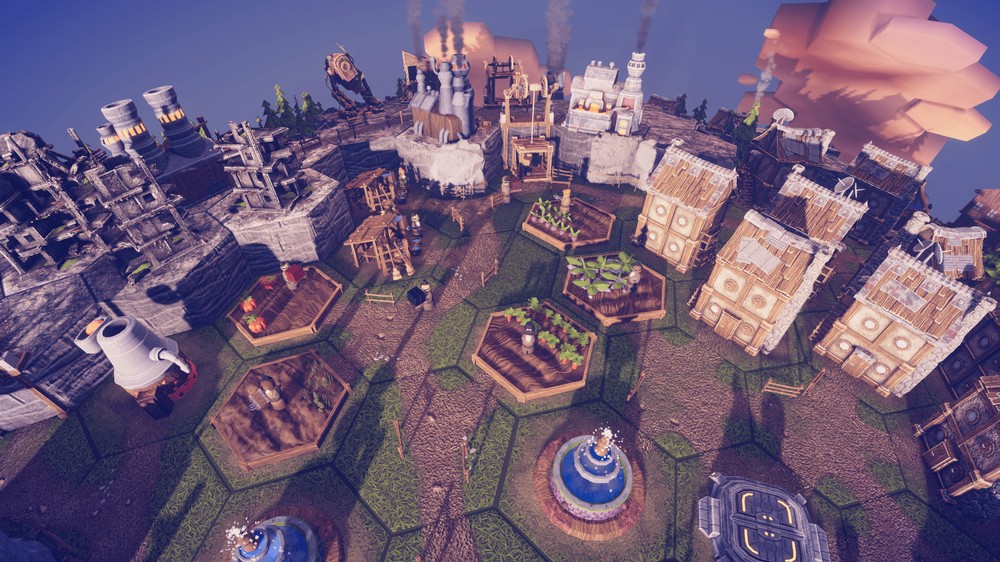