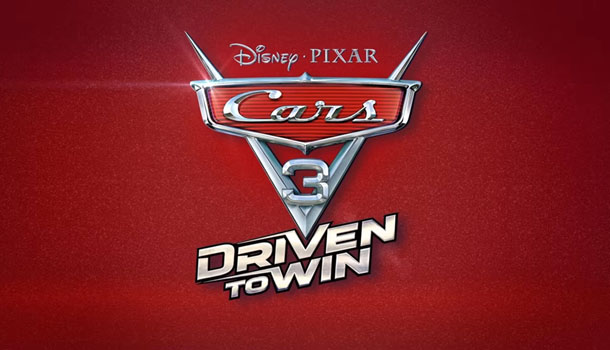 The gameplay trailer highlights the vast array of races in Cars 3: Driven to Win, including:

Watch the fierce competitive play, iconic locations from the film and fast-paced racing skills in the latest gameplay trailer: